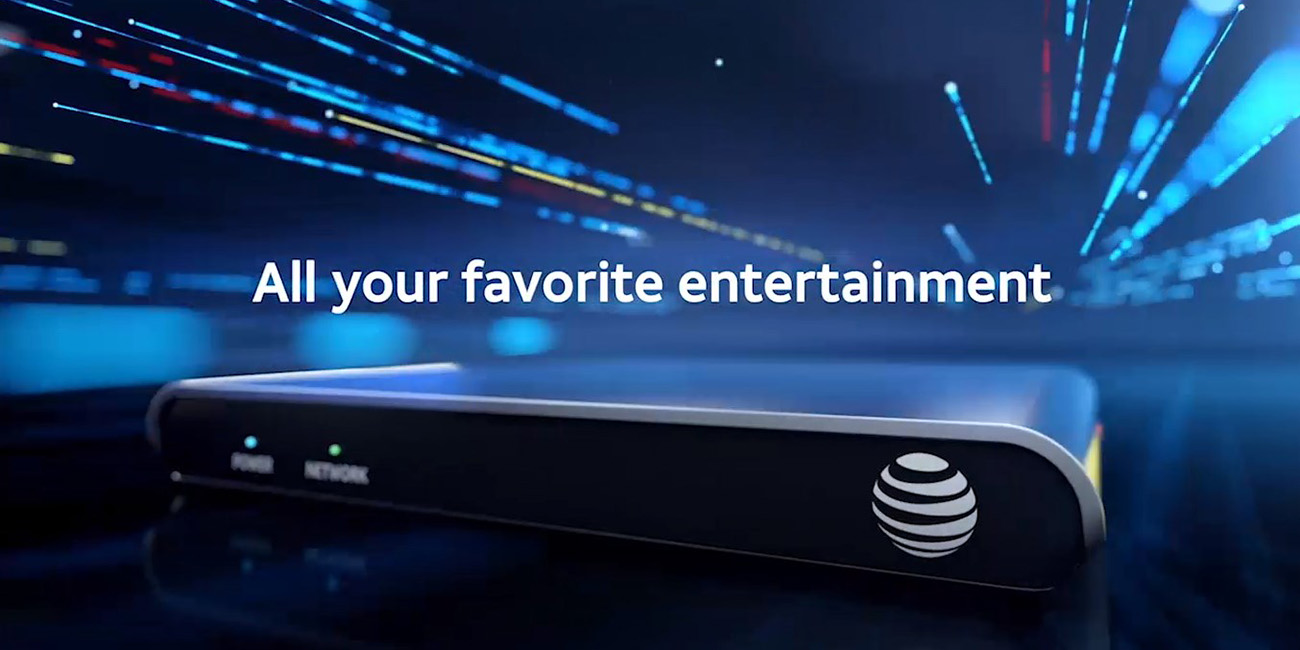 One of the most powerful things about Google’s Android TV platform is that it can be customized and used as the basis of operator devices. AT&T has just started rolling out its new AT&T TV set-top box in some markets, and it carries Android TV and Google Assistant.

Not to be confused with the recently renamed AT&T TV Now service, AT&T TV is a live TV option that requires a specific set-top box in order to function. That set-top box runs on top of Google’s Android TV platform using the operator tier. Back when this box was branded for DirecTV, we caught a glimpse of what the company’s UI was going to look like.

Since AT&T TV uses Android TV at its core, users still get access to the Play Store and its growing collection of apps including Netflix and Hulu. Google Assistant is also available, with AT&T even advertising the ability to control lighting and more in the promo video below. Further, AT&T’s remote control also includes a dedicated, branded button for Google Assistant.

Google Assistant is a core part of AT&T’s marketing for this service.

Ahead of a wider rollout, AT&T has started offering this box and service in a handful of markets. These include 10 cities throughout California, Florida, Kansas, Missouri, and Texas. The AT&T TV box with Android TV costs nothing with the monthly cost of the service, but adding a second unit is $10 a month, or $120 outright. The service itself starts at $59.99/month for just the TV service, or $89/month with TV and internet. Fast Company points out that those prices hide some extra fees, second-year increases, and other “traditional TV trickery,” so sign up with caution.