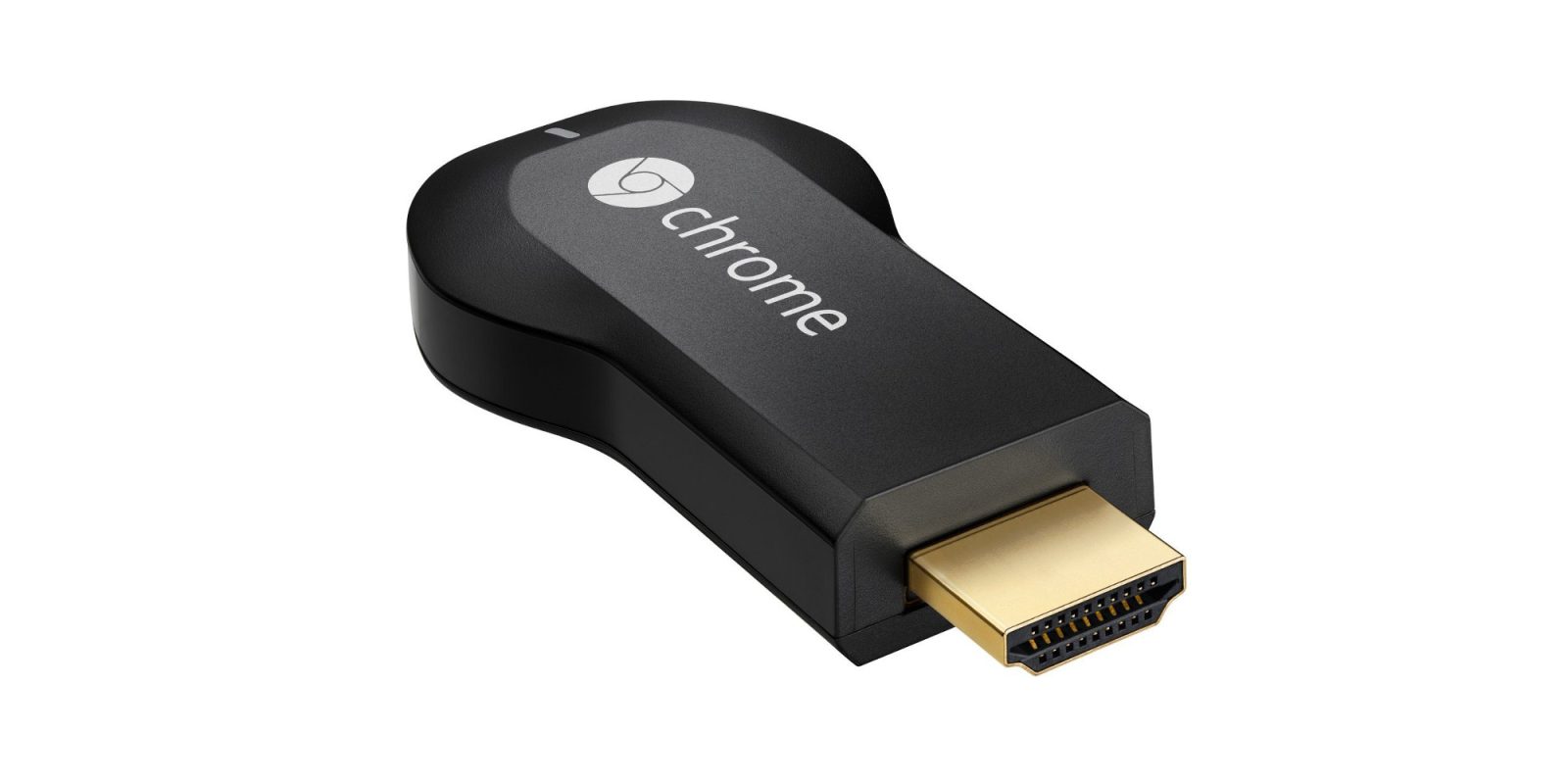 Google introduced us all to the Chromecast back in 2013, allowing us to easily and affordably play movies and more on our TV, using our phones. Since then, the company has released the 4K Chromecast Ultra, the audio-only Chromecast Audio, and two hardware refreshes in 2015 and 2018. It seems that, after six years of service, Google is beginning to wind down its support for the original, first-generation Chromecast by discontinuing major updates.

As the name would suggest, at the heart of every Chromecast is the Google Chrome browser, which connects to the web to stream the page or video you asked for. Like every other platform, this underlying Chrome browser needs to be updated, and this is done through regular firmware updates.

If you take a quick gander at the Google Support page detailing the newest firmware version available each Chromecast device, you’ll likely notice that the original Chromecast is on a much lower update than the other devices. While all the other Chromecast hardware is on version 1.40.156414, the 1st Gen Chromecast is all the way back on version 1.36.157768. Looking at the “Preview Program” versions of Chromecast firmware paints an even worse picture.

Chromecast recently celebrated its 6th birthday. We’re thrilled that some of our earliest adopters are still enjoying the first-generation device, and we continue to update it with bug and security fixes.

Using information from WhatIsMyBrowser.com, we know that the middle portion of the Chromecast firmware version number roughly indicates which version of Chrome is used. For example, 1.36 is based on Chrome 70, while 1.40 — four versions higher — uses Chrome 74.

Based on this, it appears that updates for the original Chromecast will likely continue to be based on Chrome 70, which is already approaching one year old, going forward. Google may simply patch any necessary security fixes into the older version of Chrome when updating to keep the original Chromecast running safely and without major security issues like the one we saw last year.

Owners of the original Chromecast can take comfort in the fact that, despite not receiving anymore major updates, Google gave no indication that it would cease to work any time soon. To stay up to date, though, you should definitely consider getting a newer model to take advantage of things like 1080p at 60 frames per second and the ability to be part of a speaker group.

For the original Chromecast — or any $35 gadget for that matter — to continue working after 6 years in an impressive feat, updates or no.

This article originally incorrectly stated that the first-generation Chromecast did not support 1080p, and has since been corrected.