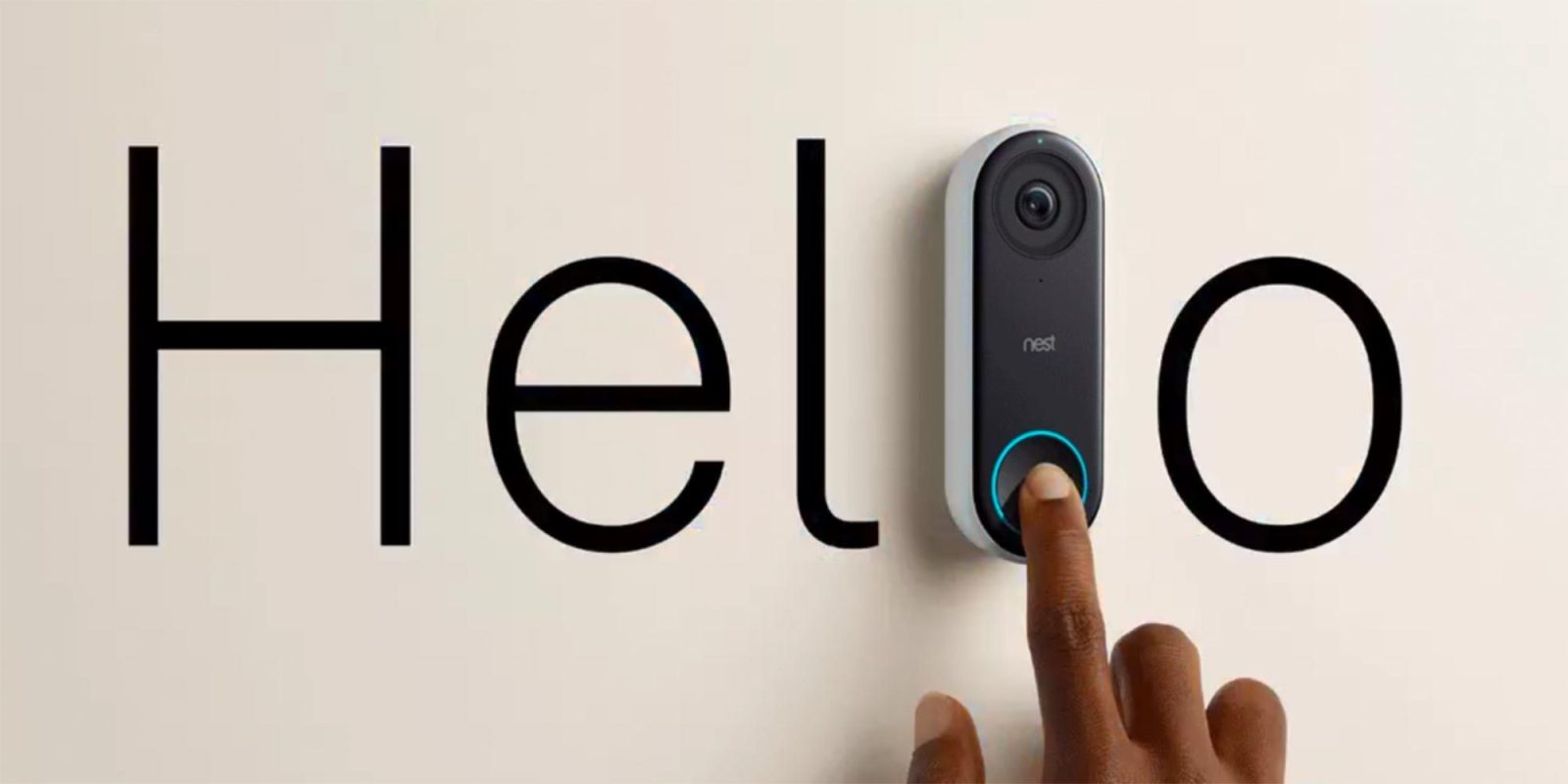 Last month, the Nest app suggested that the Nest Hello would be adding package delivery and pickup detection. Google today announced the machine learning-backed functionality and detailed how a Nest Aware subscription is required.

According to Google, package detection was “one of the most requested features” among Nest Hello owners. While having a video doorbell already means you don’t have to loiter by the front door, this new feature cuts down on the “tedious task” of having to sift through every alert that someone is outside.

For this to work, the smart device must have a clear view of the ground in front of it. Google suggests that the area is well-lit and the camera’s view is unobstructed. Also, Activity Zones can be manually drawn around the usual location items are placed.

You will then get a notification from the Nest app when a package-shaped object — at least 8 x 10 x 1 inches — has been left. The update is rolling out now in the United States, and Hello users will be prompted about the new capability. They will also have the option to disable it entirely.

Package detection requires a Nest Aware subscription and compliments the existing “Intelligent Alerts” feature, as well as Activity Zones. It also joins the existing video history functionality and 24/7 continuous recording, as well as the ability to create clips and timelapses.

The last update to the Nest Hello removed the ability to disable the status indicator to preserve user privacy, while Nest to Google Account migrations just began earlier this month.