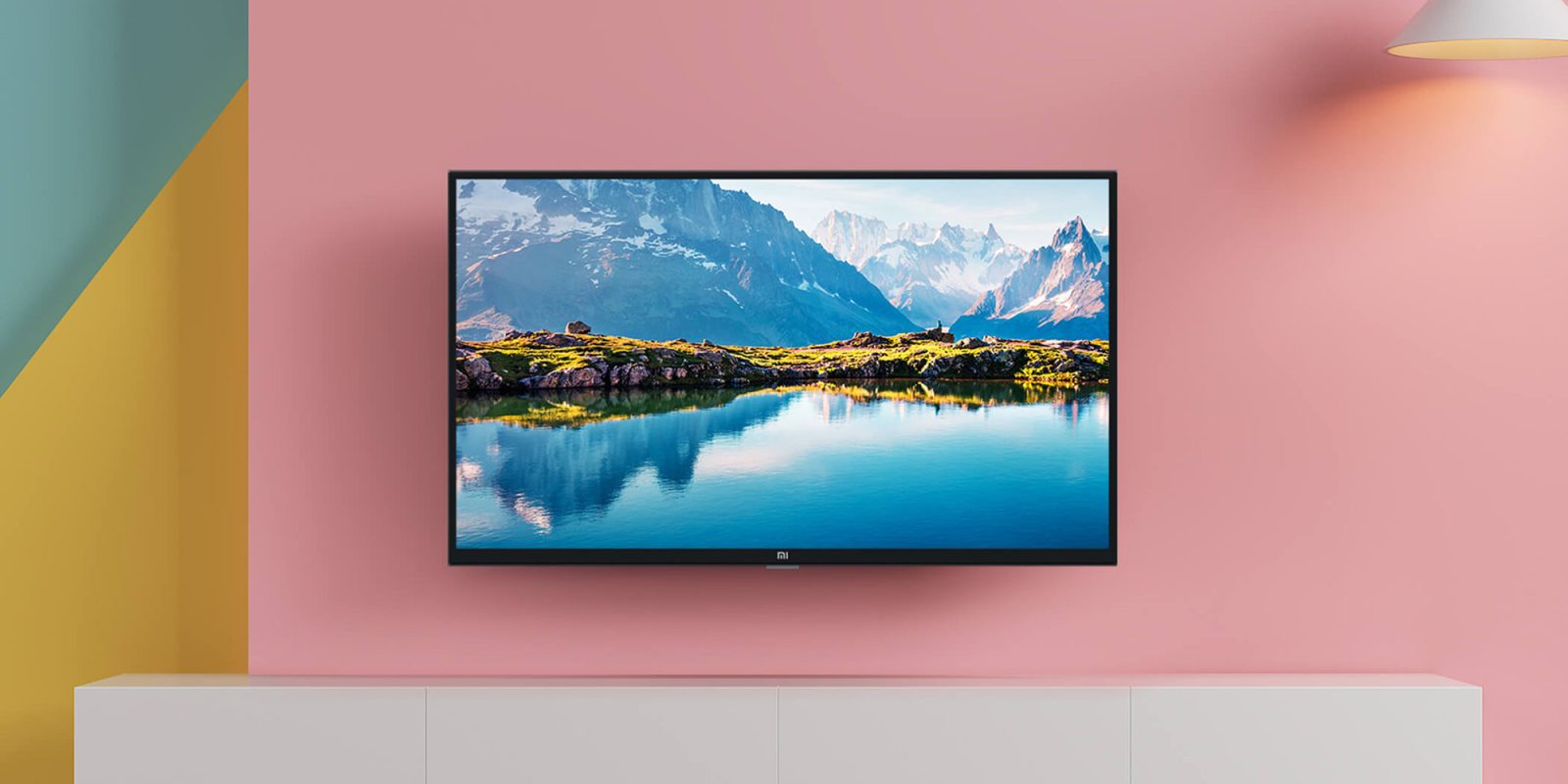 Android TV’s Pie update has been finally hitting popular hardware such as the Nvidia Shield recently, and it seems another update is incoming. Xiaomi’s Mi TV 4 series is reportedly going to get an Android Pie update in September.

In India, Xiaomi is a popular brand for televisions, and the majority of the company’s offerings run on top of Google’s Android TV platform. The company apparently holds about 40% of the Smart TV market in the country after less than two years of sales.

XDA-Developers reports that the Xiaomi Mi TV 4 Pro, 4A Pro, 4C Pro, and 4X Pro will all be getting updates to Android Pie sometime next month. This was confirmed by Sudeep Sahu, Xiaomi’s Product Manager for the Mi TV lineup. He says that Xiaomi wants to get these updates out as fast as possible, with smaller 32-inch models such as the 4A Pro and 4C Pro being first in line.

No specific dates have been provided just yet, but if you’re using one of the aforementioned Mi TV models, keep an eye out for a Pie update in the near future.