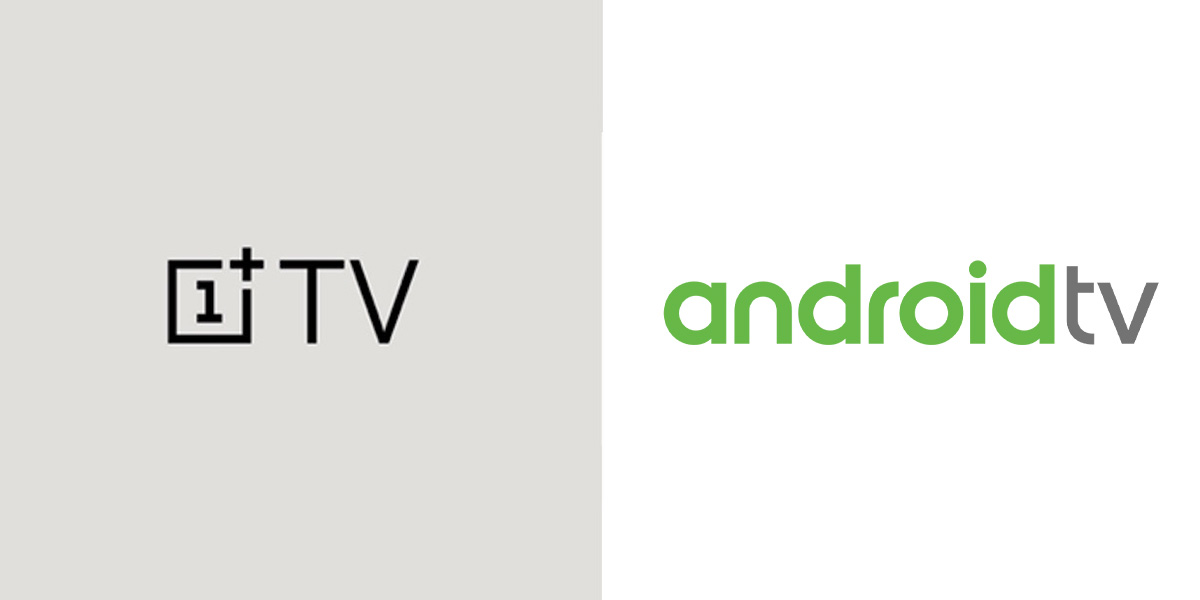 It’s already been confirmed that OnePlus TV will be using Google’s Android TV platform, and specifically a modified version of that. Now, according to comments from OnePlus CEO Pete Lau, Google is apparently considering integrating some of OnePlus’ Android TV improvements into the platform as a whole.

Speaking with India Today, Lau says that the version of Android TV on the OnePlus TV will have some differences compared to what the platform usually offers. He doesn’t go into great detail about what those changes will be, but apparently, OnePlus wanted to focus on adding more features as well as making the experience “fast and smooth.” Lau says:

Features and smoothness have been ignored by traditional TV makers. But with OnePlus TV, we want to focus on this, and to ensure that the TV is feature-rich and works like a fast and smooth premium TV, we are using the Android TV system. We have been able to work with Google on Android TV OS for the OnePlus TV, and we have made improvements and optimizations that we believe are going to be part of the core of the software.

Interestingly, Lau believes that some of these changes that were made with Google’s help will actually be integrated into the platform as a whole. Apparently, making these changes was “more challenging” due to Google’s rules on the platform, but a close partnership helped open doors.

This wouldn’t be the first time Google has taken OEM feedback into consideration with Android TV as a whole, as Nvidia previously worked with Google to tweak the Oreo update before it was widely adopted. If that is indeed the case, it would be welcome, as some Android TV devices struggle in the performance department.

The OnePlus TV is expected to debut on September 26 and go on sale starting in India. We’ll have to wait until then to see exactly what OnePlus has done with Google’s platform.

Just this week, Lau posted another teaser of the product, giving a quick look at the packaging and design.

Last week, our first #OnePlusTV came off the production line – a truly monumental moment. Within this box you'll find over 2 years of dreams, milestones and of course an amazing TV. Proud to seal the very first box, and can't wait for you to see it! pic.twitter.com/hFuChx6bJW