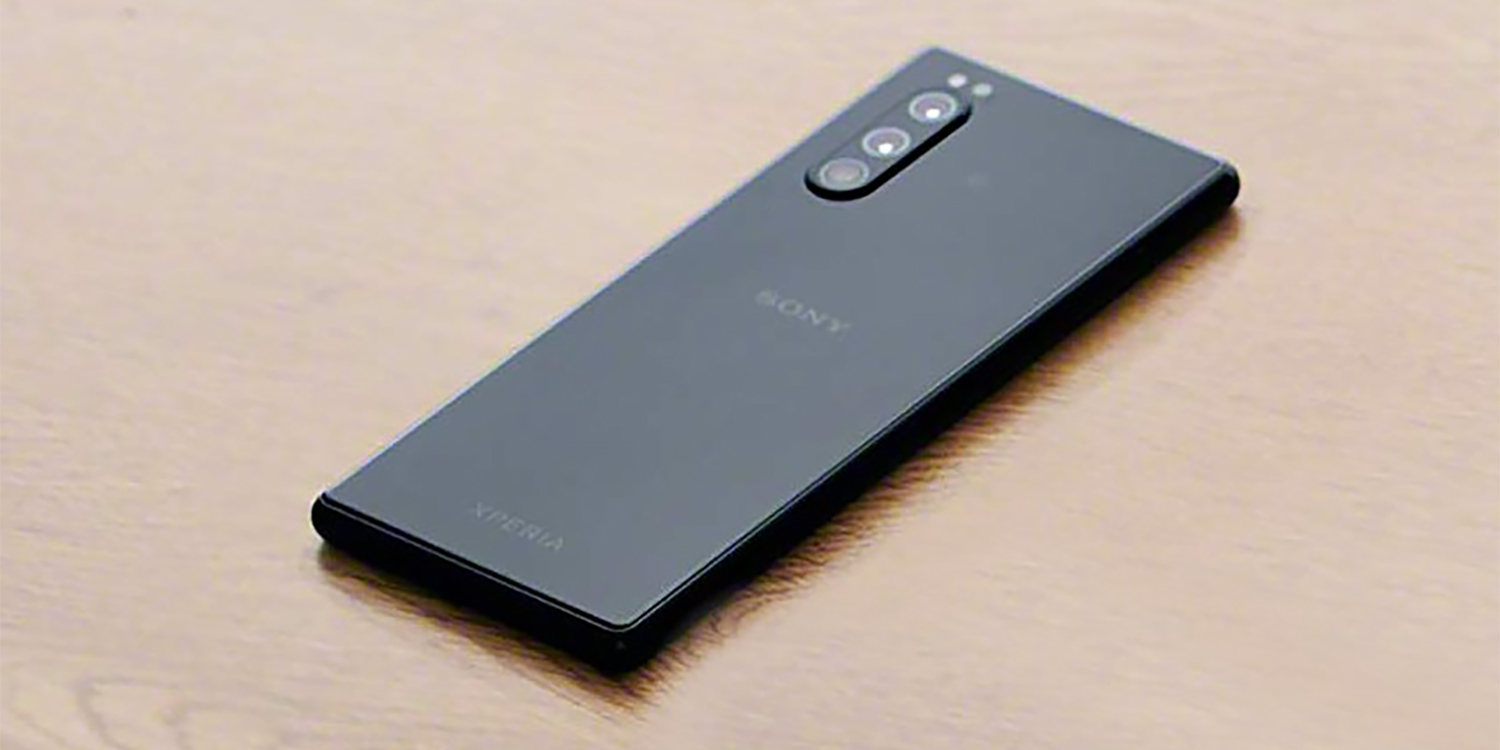 Sony is wasting no time in trying to build upon the refreshed Xperia line with the rumored Sony Xperia 2 leaking in press photos ahead of a potential unveiling at IFA next week.

The device retains the tall 21:9 aspect ratio display and round back has the triple camera array but in an upper left position at the back of the phone. That display appears to have forehead and chin bezels with just a solo front-facing camera and solitary earpiece.

[Update: 08/31]: More renders of the device, seemingly confirming the IFA 2019 launch ahead of time have surfaced courtesy of WinFuture‘s Roland Quandt. These official renders showcase the three upcoming colors and give us a glimpse of every angle of the upcoming Xperia 2. The black, blue and dark red colors all look stunning, but we’ll save judgement until we see them in the flesh.

There is still no solid confirmation of specs, but we expect Sony to stick with the Snapdragon 855 chipset, alongside at least 6GB of RAM and with a base 128GB storage. The images do show what appears to be a side-mounted capacitive fingerprint reader that looks as though it doubles as a sleep-wake button though.

The leak comes courtesy of the Sony fansite Xperia blog, with very little information beyond the photos being available. Given that this is likely the Xperia 2, we’d love to see a 5G-connected Sony phone. We do know that Sony has been testing 5G devices already in 2019.

At the sides, it appears that the Xperia 2 retains the dedicated camera shutter button. There is also a volume rocker and sleep-wake button all along the right side. The left side bezel appears to be free of any buttons.

Considering that the Sony Xperia 1 was only made available just a few months ago and hasn’t really made too much of a dent in the market globally, we’re not sure how people will respond to the Xperia 2. They may try and entice buyers with incentives like the free Sony WH-1000xM3 headphones that came with pre-orders of the Xperia 1.

Sony has launched previous smartphones at the Berlin-based IFA event previously, so we’re likely to see the device in the flesh at the September 5 keynote. That said, what are your thoughts of this Xperia 2 leak? Would you consider the smartphone, or is this a complete skip? Let us know in the comments section below.