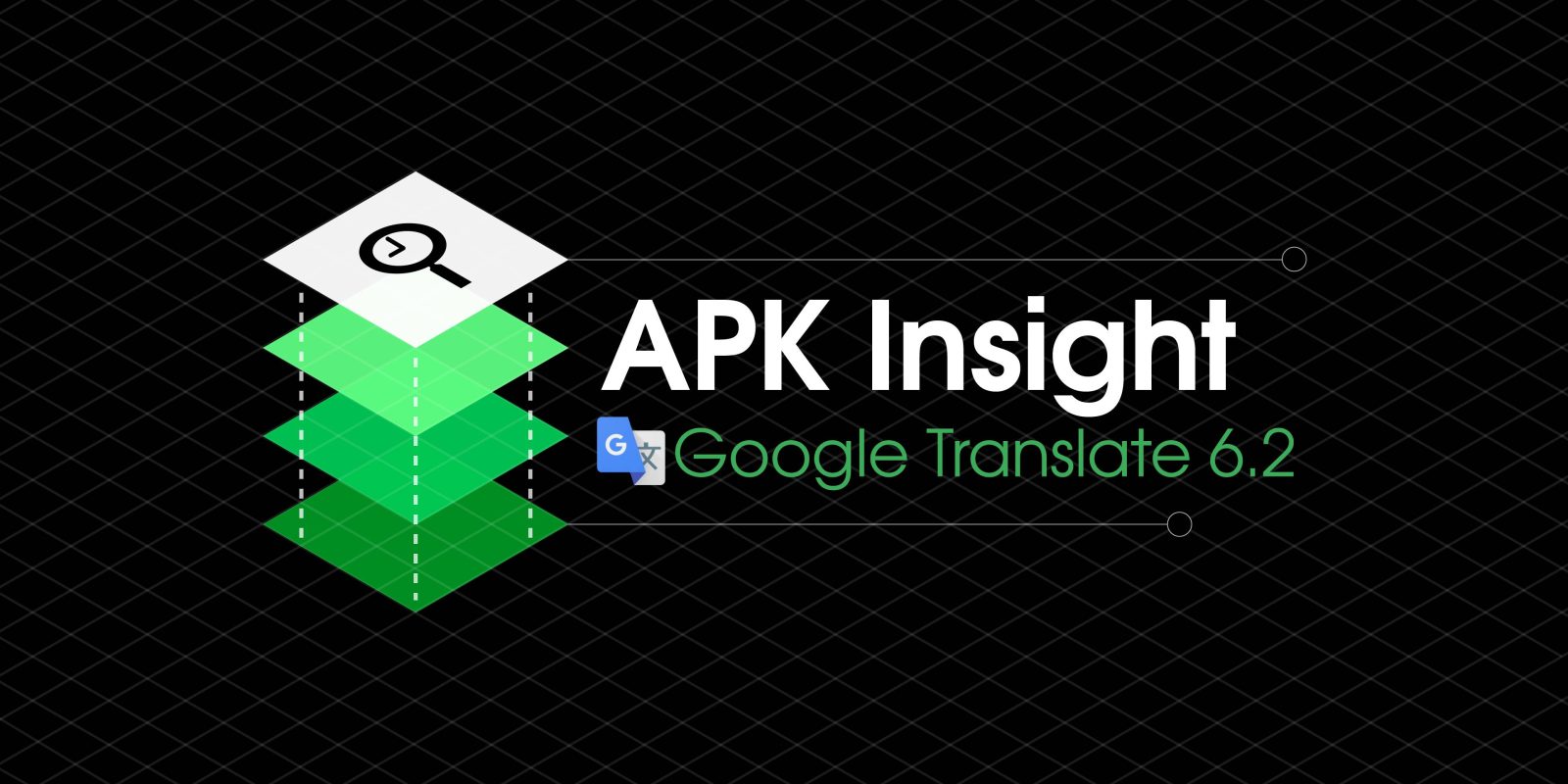 During the Android Q Betas, Google Translate’s “Tap to Translate” did not work. Following Android 10’s launch last week, a new version of the app fixes the feature and makes it more subtle. Meanwhile, version 6.2 hints at a continuously audio translation mode.

When Tap to Translate is enabled from settings, copying text will pop up a chat bubble with the Google Translate icon. Pressing reveals a panel with what you copied already filled in.

Before version 6.2 today, the floating icon would not appear on Android 10 following a copy. There was no way to pre-populate the translation window with text, thus reducing the feature’s convenience.

Today’s update addresses the bug and returns full functionality on Android 10. On the new OS, Google has also made Tap to Translate work in a more subtle manner. Previously, the chat bubble would quickly disappear following each use and reappear with an annoying pulsing animation after every copy.

Now, it’s persistent with the alert in Android 10’s notification shade, adding a manual “Show/Hide floating icon.” Users can copy text for other reasons and only open the chat bubble when a translation is needed.

Google Translate 6.2 reveals work on the ability to “continuously translate from voice input.” The existing single-person “Voice” input is just speech-to-text and ends after you finish speaking. This upcoming functionality appears to be geared for longer entry, with only English supported initially.

<string name=”msg_listen_welcome_dialog”>This new feature lets you continuously translate from voice input. Place the phone as close to the audio source for best results.</string>

Google Translate 6.2 is rolling out now via the Play Store or via APK Mirror.