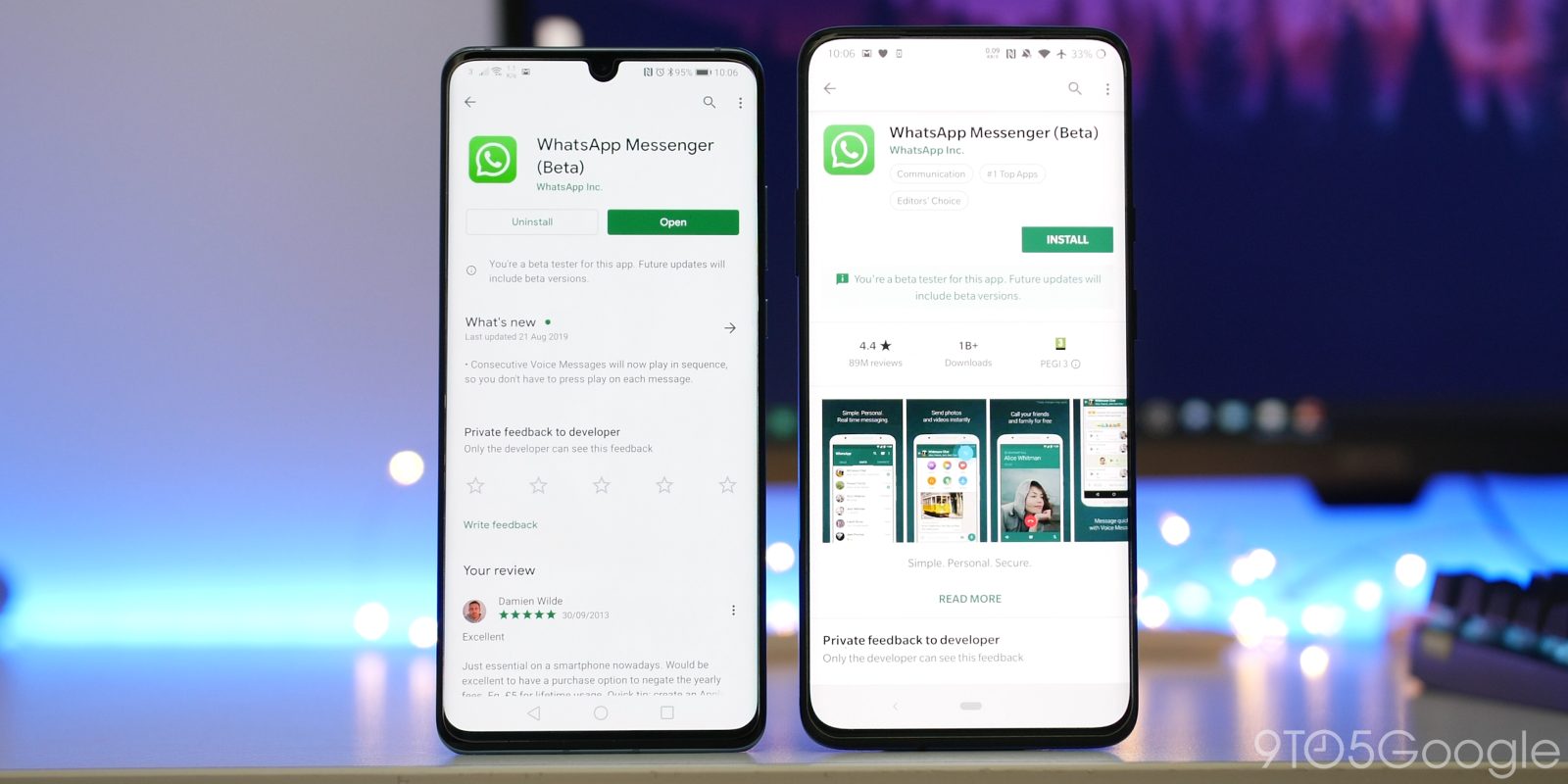 Back in July, XDA-Developers discovered that the Google Play Store could soon be providing a way for app developers to get reviews from their users without ever needing to leave the app. Today, we’ve uncovered a demo showing exactly how this in-app review process will work for Play Store apps.

It feels like almost every app these days asks you to kindly review it on the Play Store, to help boost the app’s ratings. To actually submit a review though, you’ve always had to leave the app and write your review directly on the Play Store listing, which was just frustrating enough to stop some from leaving helpful reviews.

Now, Google is testing a way to make reviewing Play Store apps easier than ever, with an in-app review flow. Following the most recent update to the Google Play Store, our Dylan Roussel discovered an internal app that Google is using to test in-app reviews. With some effort, he was able to use it to give a visual demonstration of how in-app reviews will work.

As you can see, developers will be able to trigger a simple bottom sheet for in-app reviews, tuned to the same Material Theme style of the Google Play Store. From this, you’ll be able to choose a number of stars and leave a comment. The whole experience appears to be pretty far along in development and is even fully functional, as we were able to leave a test review.

From our initial testing, the in-app review flow doesn’t seem to report to the app how good or bad of a review you left, or whether you left a Play Store review at all. However, as this is not the final version, there’s a chance this could change in the future.

What do you think of the Play Store’s new in-app review process? Does it seem genuinely useful or potentially aggravating? Let us know in the comments.