Pixel 4 leaks keep coming, and they’re honestly getting tiring, but there was a ton of other Google news today with new Photos features and more. In some of the day’s other stories, Disney+ went live in one country with a ton of content, Vudu debuts a new Family Play filtering feature, and more.

Disney+ gets a pilot in the Netherlands with tons of content

Disney+ isn’t scheduled to officially drop until November, but it went live in the Netherlands on Android, iOS, and the web just last night. This offered up new looks at the interface and features, but most importantly a huge catalog of content. The Verge spent some time breaking down what’s available with huge numbers of Marvel and Star Wars films, a huge backlog of Disney movies, and also some older favorites from TV.

There’s far too much content to list out, but the fact that the original X-Men animated series, Johnny Tsunami, and both TRON movies are on board have me hyped to sign up.

Here's another screenshot of the Marvel section including some of the animated shows mentioned. pic.twitter.com/UbTKfy7m0n

Slack’s dark mode gets better on Android, debuts on desktop

If you’re not a fan of excessive language, violence, or sexual content in your movies, Vudu has a new solution with its Family Play feature. Based on ClearPlay, Vudu Family Play uses both human reviewers and software to remove scenes based on user preference in over 500 titles. The feature is now available on Vudu’s website and mobile apps and will be expanding to other platforms soon.

Vudu Family Play lets customers tailor their viewing experience so everyone can enjoy films together — no matter the MPAA rating. That’s because, through Family Play, customers can choose to skip or mute objectionable content, including substance abuse, language, violence, sex, and nudity, based on their own preferences. The feature is available on over 500 eligible major studio titles (both free and paid content). Additional titles will be made available each week. 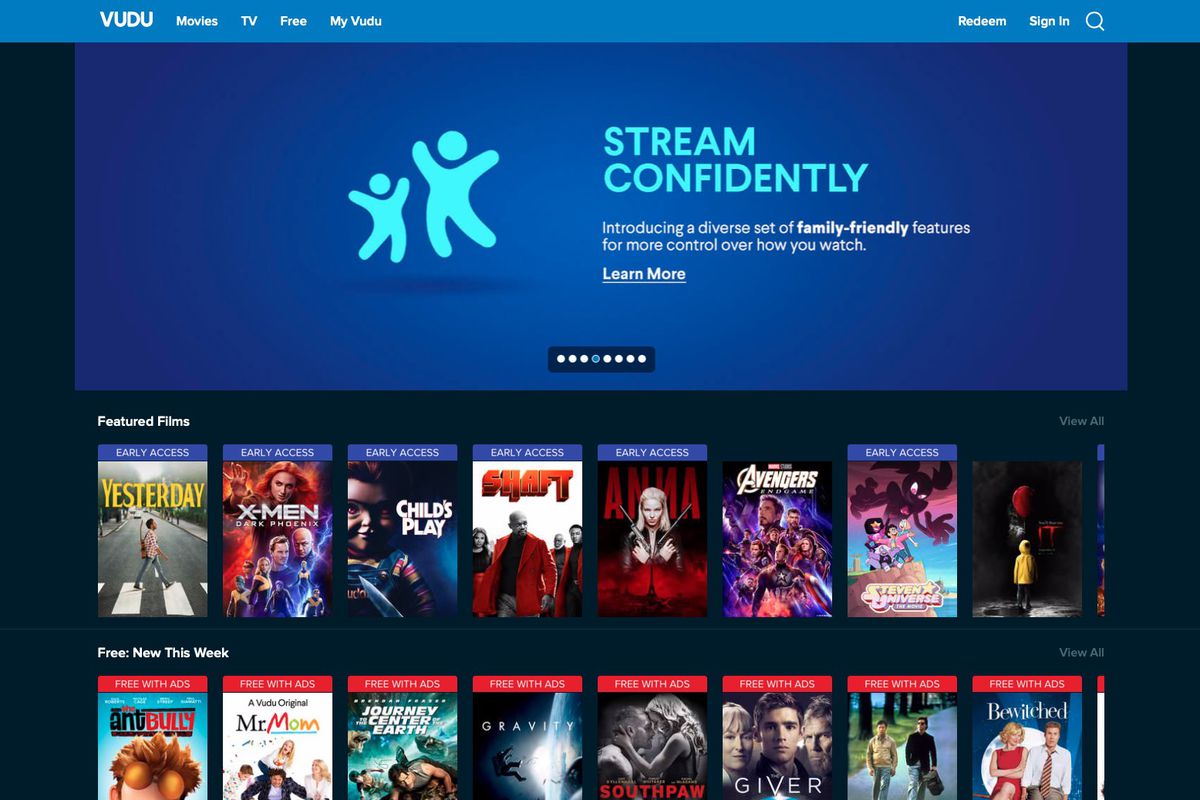 Amazon is hosting a hardware event later this month

New hardware events keep coming as the year prepares to close, and today, Amazon announced that it would host an event on September 25. Details are mostly unknown about this hardware event, as The Verge explains, but Fire TV and Alexa-related announcements are sure to be coming.