Exclusive: Here’s a preview of the new live wallpapers coming to the Google Pixel 4 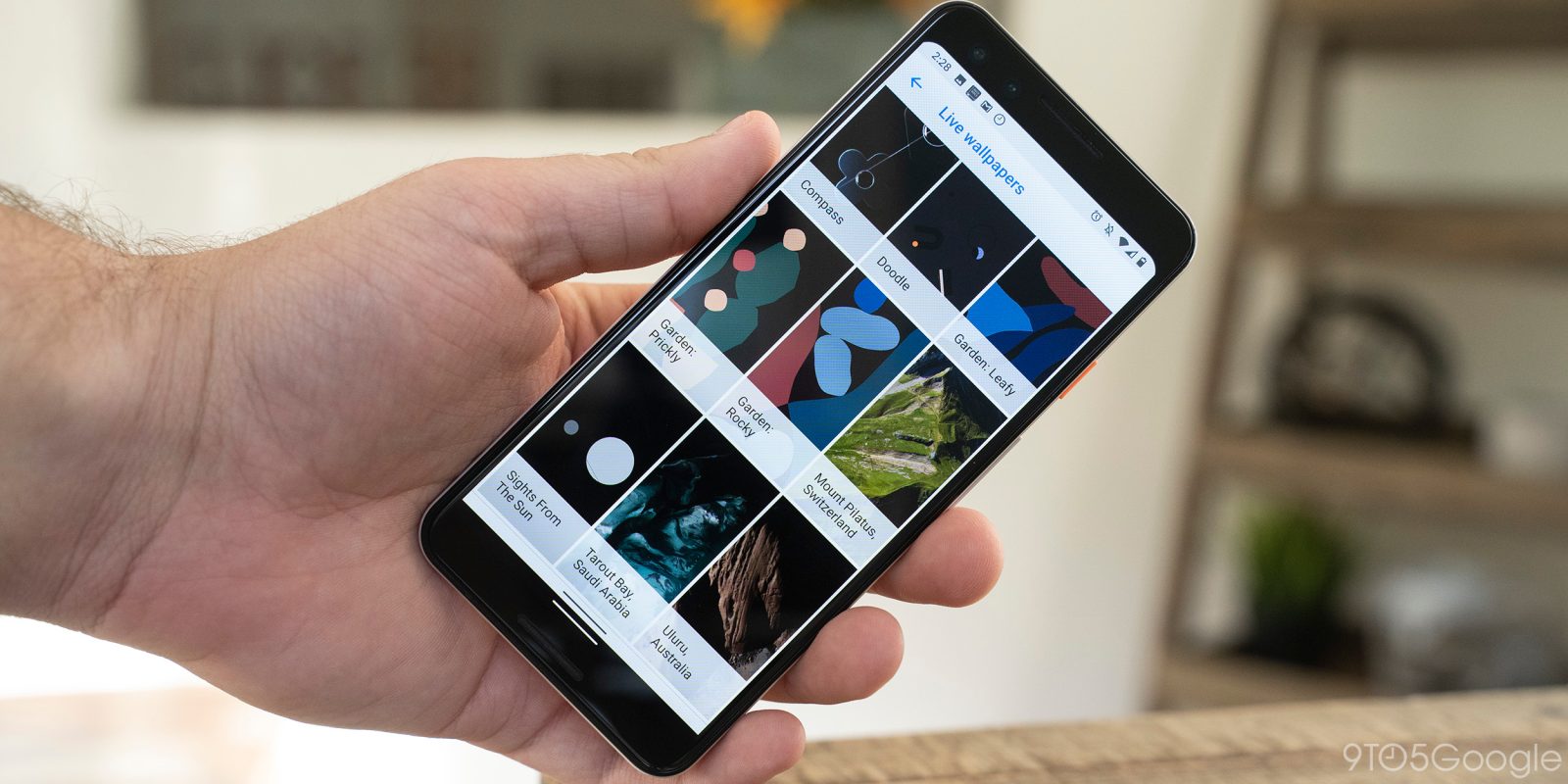 The awesome folks at NextRift have provided us with a number of apps from a pre-release Google Pixel 4, one of which includes the newest set of Live Wallpapers that will be available for the Pixel 4. While we haven’t been able to get them fully working on our devices just yet, we now at least have a decent idea what all nine of them look like. Of the nine wallpapers, six of them even automatically darken when you switch Android 10’s dark mode toggle.

The first wallpaper, “Doodle,” should look all too familiar to those who have been following along with the many, many Pixel 4 leaks over the last few months. From what we can tell, this is likely the default wallpaper when you first boot up your Pixel 4 phone.

An artist has taken the time to recreate a few still versions of the Doodle wallpaper already, but now we know this will be a live wallpaper. In fact, when you go to select it, you’re given the option to customize it to one of a few different colorways or flip a switch called “Do it yourself.” For now, we’re not sure what this toggle will do. Additionally, Doodle supports Android 10’s dark mode toggle.

Tap, drag, fling! This wallpaper is yours to create. Tap customize to explore and start fresh.

The second prominent Pixel 4 live wallpaper is “Compass,” which uses something of a 3D design including a compass needle. Before you set this live wallpaper, you select a location, which the compass will presumably point to. Just like Doodle, Compass comes in a variety of themes and also supports dark mode.

Pick a location, and let the compass show you the way

“Sights From The Sun” is the third new Pixel 4 Live Wallpaper available in the “Come Alive” section, and the one we know the least about. From the description, it seems that we’ll be able to watch planets and their moons rotate from the perspective of the Sun. In the Customize tab, you’re able to select a speed, possibly depicting how fast the planet and moons are rotating, and change which planet you’re watching.

Follow along the dance of the planets and moons, from the best seat there is: the center of the Solar System.

The last three new “Come Alive” wallpapers for the Pixel 4 are in a series called “Garden,” which has three variants: “Leafy,” “Rocky,” and “Prickly.” According to their descriptions, all three were created in collaboration with Hungarian artist Anna Kövecses.

Take a moment to rest and enjoy these rustling leaves.

This rocking wallpaper is delicately balanced. Don’t knock it over!

Get closer to help this prickly wallpaper bloom!