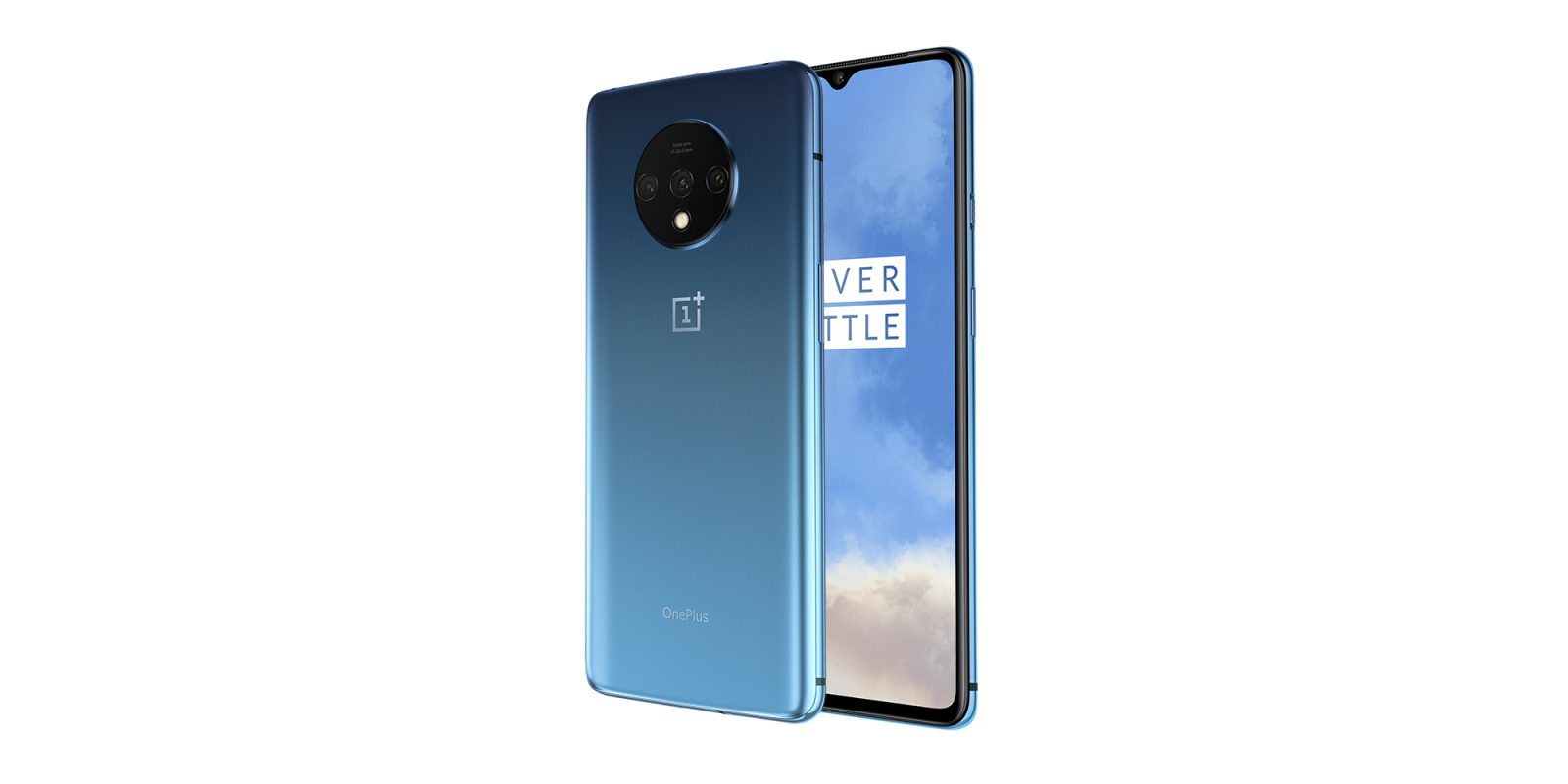 After teases for weeks, the OnePlus 7T has finally officially launched with a list of specifications that puts much of the “budget flagship” segment to shame.

Internally, the upgrades include the Snapdragon 855+ chipset, 8 GB of RAM, and 128 GB or 256 GB of internal non-expandable UFS 3.0 storage. OnePlus has stated that offering just one standard configuration with a storage increase option streamlines the buyer decision process — while it also will help with device longevity. 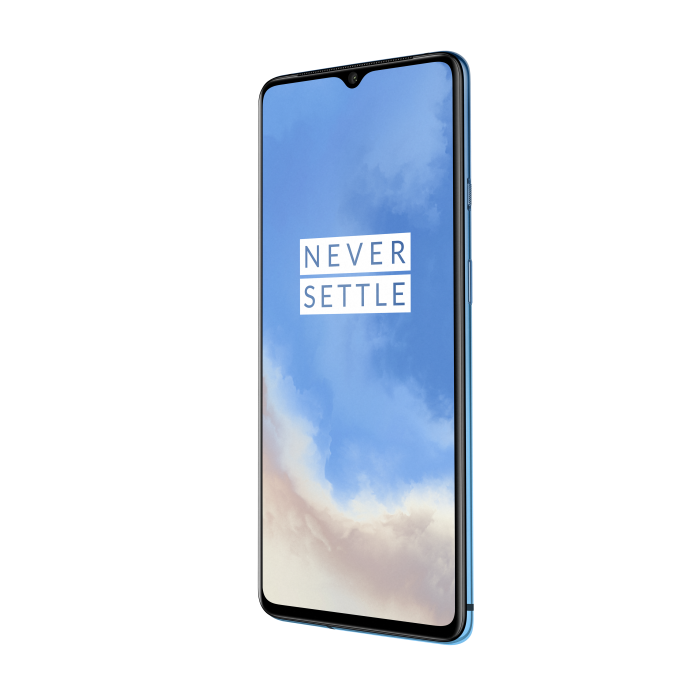 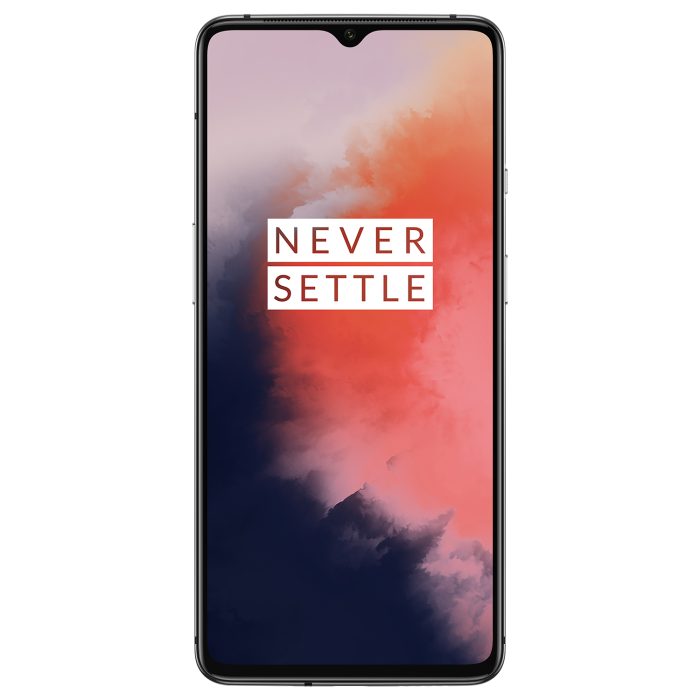 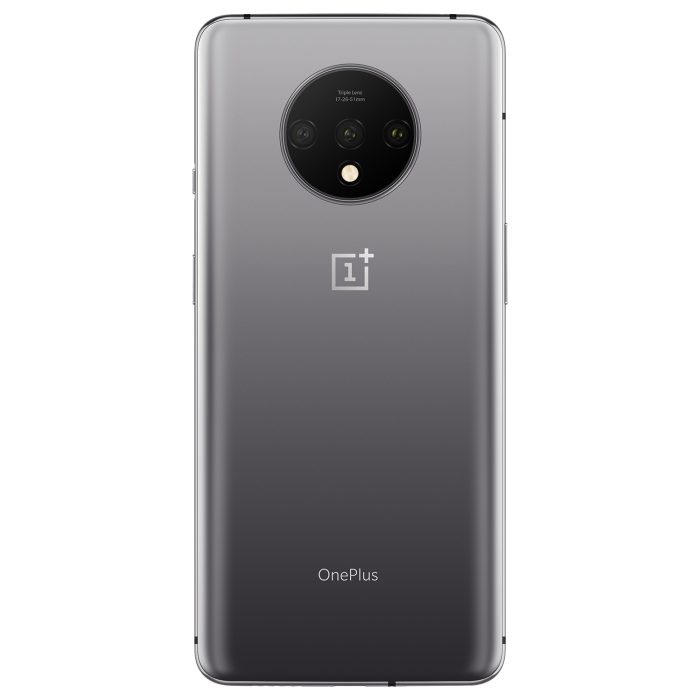 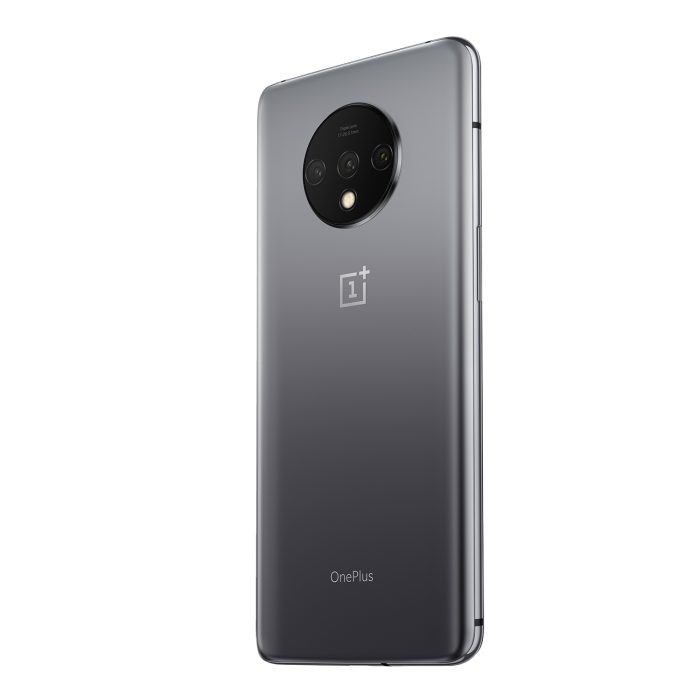 The 6.55-inch device has a unique 20:9 aspect ratio display at an FHD+ screen resolution of 2400 by 1080 pixels. The display has also ditched curves and is completely flat. It also includes the super-high 90 Hz refresh rate for smooth scrolling and overall performance. There is also an improved in-screen fingerprint sensor that has faster unlock speeds and more accurate fingerprint detection.

The larger display and new aspect ratio result in smaller bezels and a 30% smaller teardrop notch than you’ll find on the OnePlus 7. That notch plays host to a 16-megapixel selfie camera, while at the back, the new circular camera notch has a brand-new triple camera setup.

It consists of a 48-megapixel main sensor, 12-megapixel 2x telephoto zoom lens, and a 16-megapixel ultra-wide-angle lens. The new camera array also includes some new modes with a super-steady video mode that mimics the stabilization seen on GoPros — but is limited to 1080p. There is a new super-macro mode that enables you to get within 2.5 cm of a subject to take photos in even greater detail than before.

The OnePlus 7T will be available after launch in the United States from 18th October with a starting price of $599. T-Mobile pricing and availability is set to be unveiled at a later date. It will come in two distinct color variants: Glacier Blue and Frosted Silver.