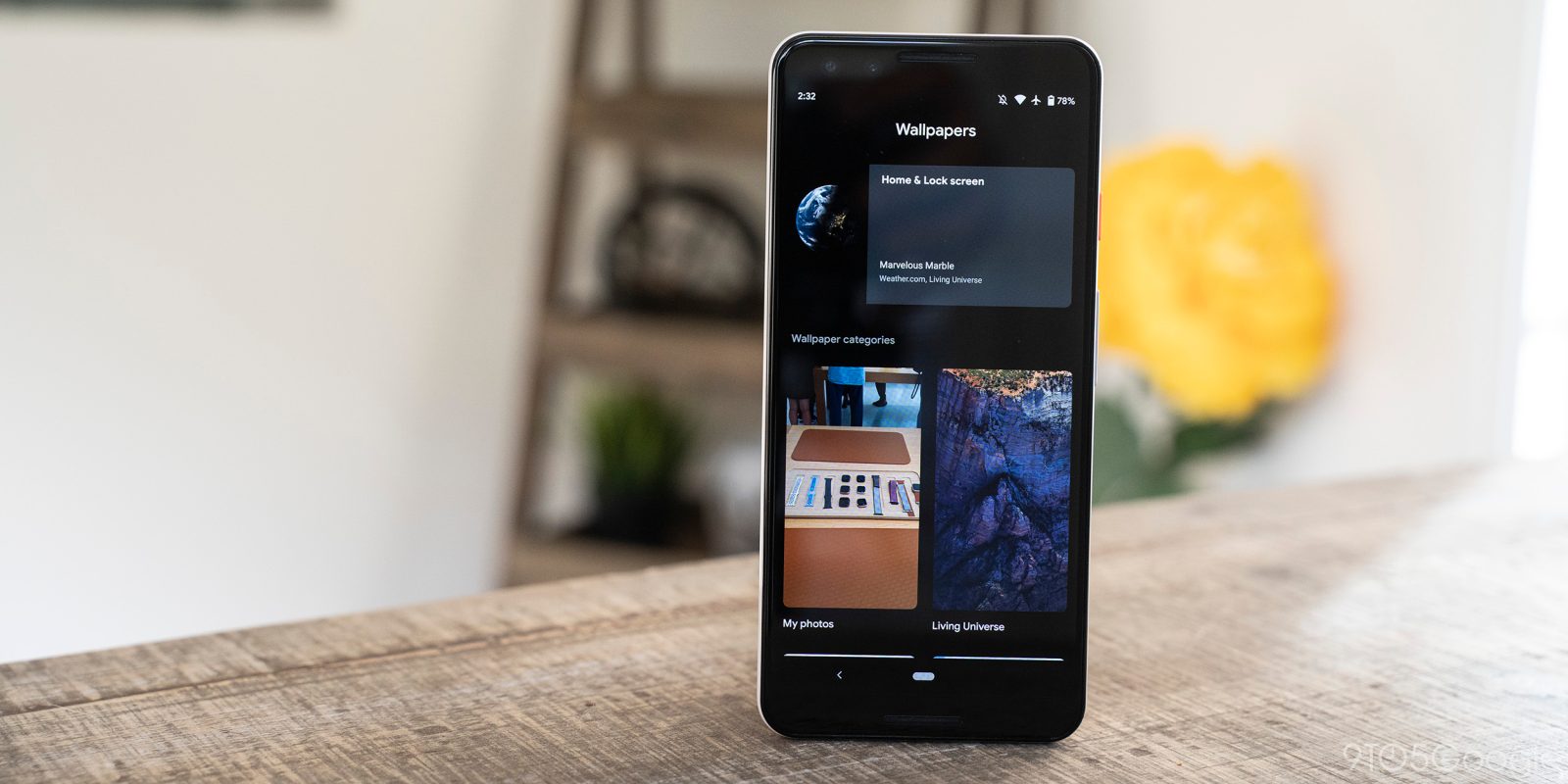 With the Pixel 4, Google Wallpapers is following Assistant, Search, Gmail, and the Play Store in gaining a dark mode. The redesign we detailed yesterday also includes the Material Theme, and you can download it now.

The Wallpapers app originally launched in 2016, and the layout is fundamentally unchanged today. After updating, the app officially becomes “Styles & wallpapers” to reflect the addition of Pixel Themes, though that requires a separate APK to be installed. This name is reflected in both app info and when long-pressing from the Pixel Launcher.

It starts with a straightforward Material Theme that features a bright background and shifts to OLED black based on the system-level preference. The specific color choice does not line up with first-party apps, and instead mimics Android 10’s Settings apps, notifications, and other parts of the OS.

Meanwhile, Google Wallpapers makes heavy use of cards to serve as previews and categories. This browsing experience matches tweaks made during the Android Q Beta period to the actual interface for setting a wallpaper.

Besides the Pixel 4 and Pixel 4 XL, the Wallpapers update is presumably coming to previous-generation Pixel phones. It should also be available on the version available for download from the Play Store.

You can download Google Wallpapers from the Pixel 4 now instead of waiting for the official rollout or a future update. It’s available from APK Mirror today.

In terms of our other wallpaper-related exclusives from yesterday, we’re only making available Styles & wallpapers. The Pixel Themes APK — which is responsible for adding the theming tab — crashes on most devices, and when it does work, cannot be applied. Update: We’ve successfully enabled Pixel Themes, and here’s how to try it out yourself: 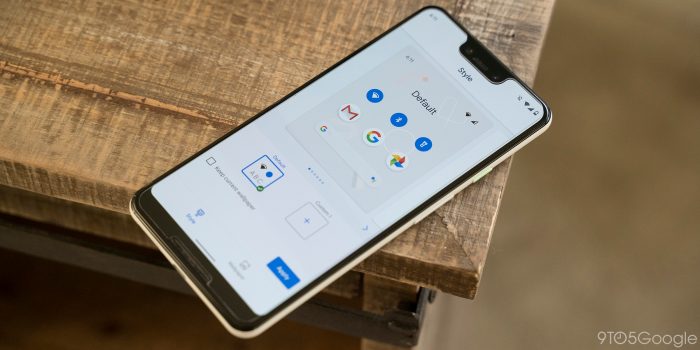 Pixel Live Wallpapers only provides a preview of past artwork with none of them able to be set today, while live backgrounds from the 2019 Pixel can only be viewed as a thumbnail.