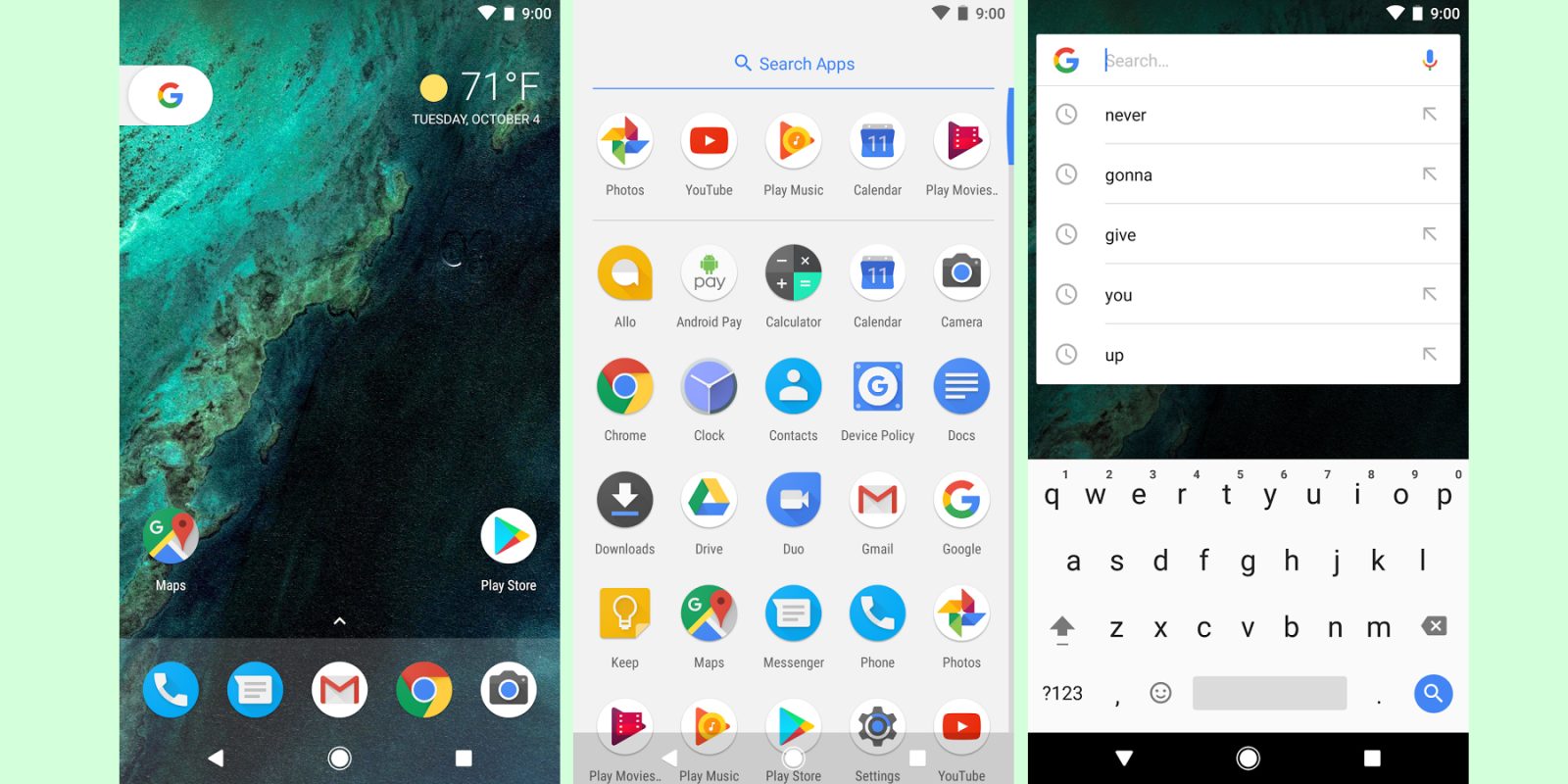 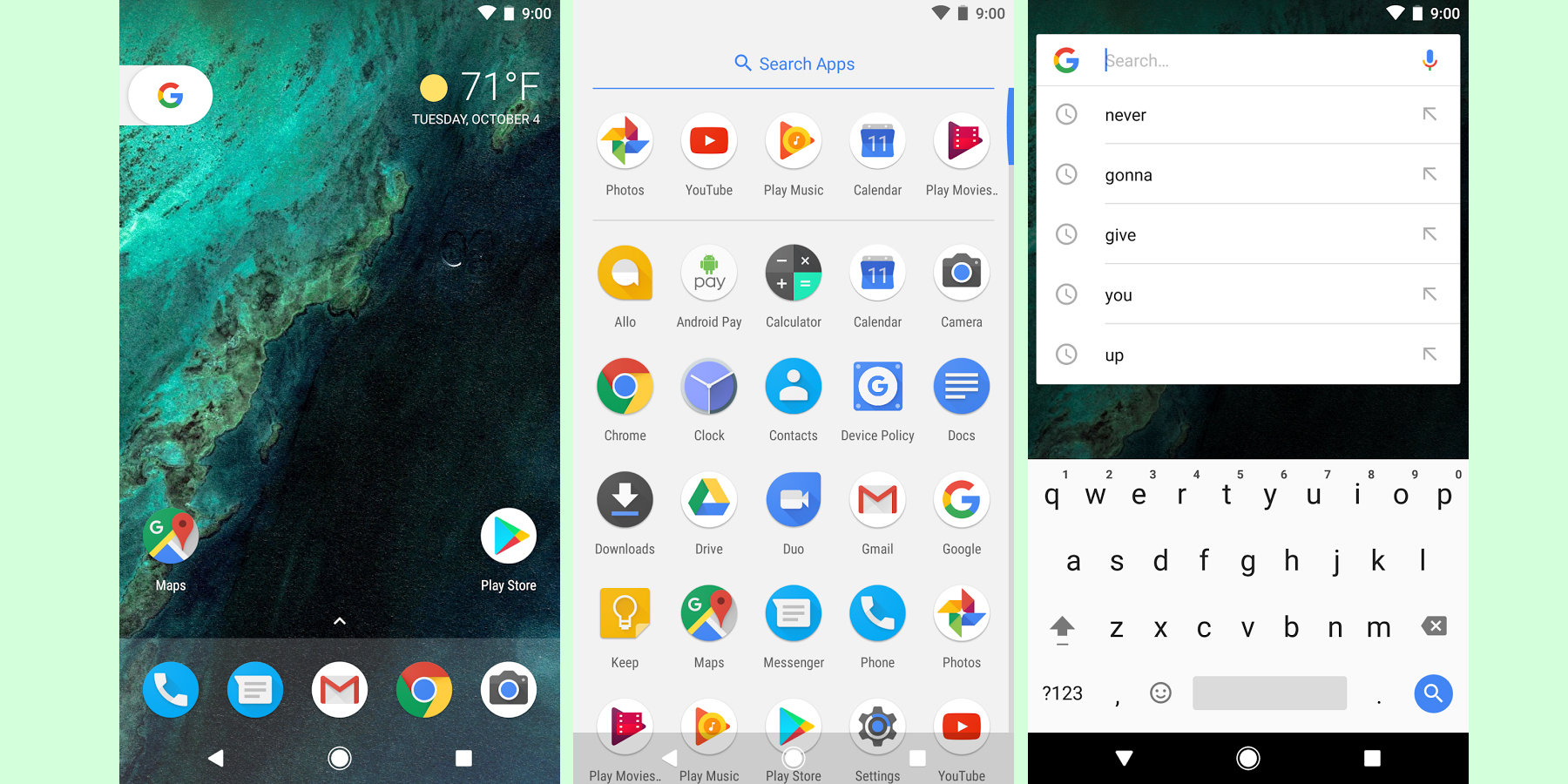 Over the past year or so, Google has been adding a lot of stock apps to the Google Play store, and today it’s debuting two new ones ─ the Pixel Launcher and Wallpapers.

The Pixel Launcher, previously known as the “Nexus Launcher,” has been floating around as an APK for months, and works on most devices. However, despite now being available for download on Google Play, the app is still officially exclusive to the Pixel and Pixel XL.

What’s the benefit of having an exclusive app on the Play Store? Updates are really the only reason. Through Google Play, the Pixel Launcher can quickly be updated without the need for a full system update. Plus, if Google ever decides to make the launcher available to more users ─ as unlikely as that is ─ it won’t take much effort.

Another new app that Google has debuted today is a new wallpaper picker. We’ve seen this through APKs while the Pixel Launcher was circulating through the Android community, but now Google has opened up the app to pretty much anyone. So if you’re running a Nexus, a Pixel, a Samsung device, or even a Moto E, you can download the Google Wallpapers app now.

The app offers a selection of its own wallpapers, as well as pulling from those which come with your device as well as anything it can find from third-party apps. The app can also swap your wallpaper on a daily basis based on the category you choose.