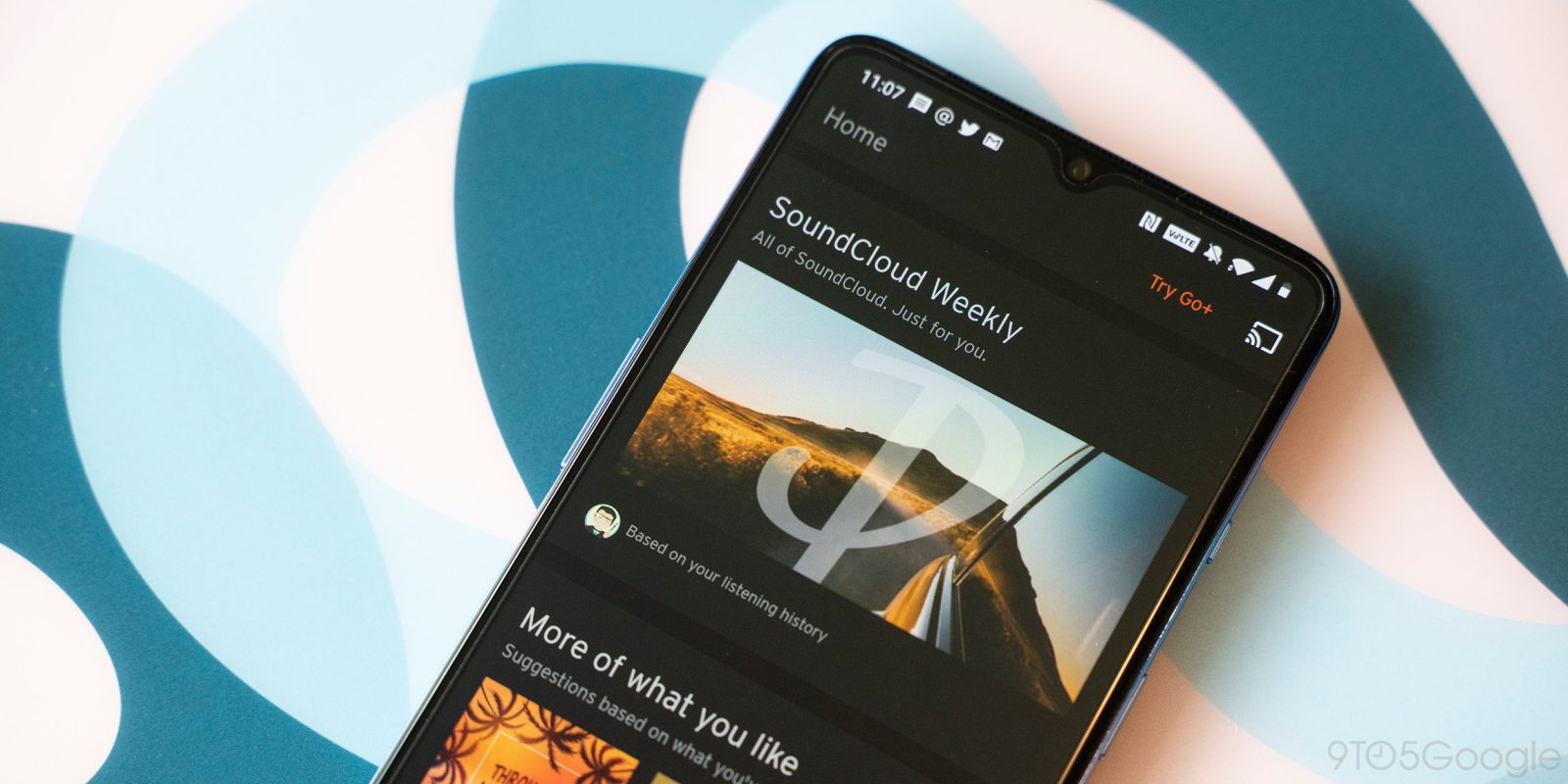 Android 10 has been released to the public and one of its biggest features is support for a system-wide dark mode. Now, SoundCloud is adding support for dark mode on Android with its latest update.

After being in beta for a couple of weeks, the latest SoundCloud update for Android adds official support for the new system-wide dark mode.

The latest update, rolling out now via the Play Store, is set to follow the Android 10 toggle by default. However, the dark theme can also be manually adjusted in the app’s settings which means it should work on older Android versions as well. Heading to Settings > Theme reveals the options for the app’s dark mode.

SoundCloud’s dark mode on Android is, unsurprisingly, using a dark grey color through the entire interface. This is what Google uses on the majority of its apps as opposed to a true black background as we’ve seen in apps like Instagram. This variation in color should help with overall contrast as well as “tearing” on OLED displays.

Hopefully, we’ll continue to see more apps pick up a dark mode as Android 10 starts to roll out to more devices.