Pixel 4 demo units are already going on sale from shady sellers for $1,200 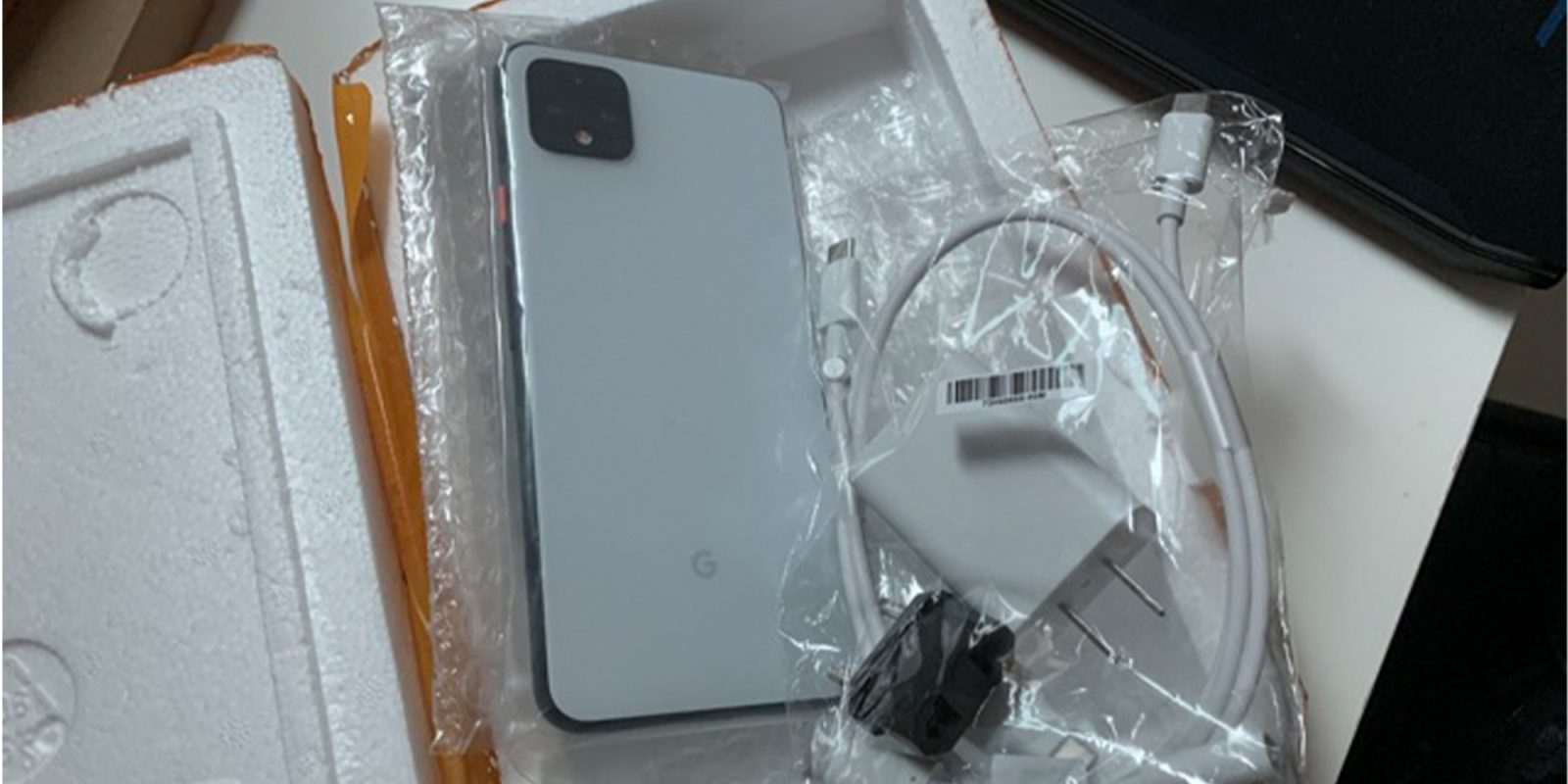 We’ve seen the Pixel 4 out-leak the Pixel 3 and Pixel 3 XL over the past couple of months, but now, we’re even seeing shady online sellers trying to offload Pixel 4 demo units on Malaysian auction site Shopee.

Despite the fact that many of these demo units are most definitely not going to be representative of the final retail version, the devices have been all over the internet and YouTube. We can’t complain too much, as we’ve learned a ton about what the latest Pixel will offer, thanks to these pre-release versions — including getting some of the exclusive APK files.

It is, however, another legal question entirely when you see shady sellers attempting to cash in on the desperation of Pixel fans by selling the potentially stolen handsets online.

None of the listings we’ve encountered seem to come in any sort of retail packaging. Instead, the lightly used “Clearly White” Pixel 4 XL currently listed over on Shopee comes in a styrofoam case with what looks like an official 18W charge brick and a few other accessories.

The seller has slapped an RM 4,999 price tag on the Pixel 4 or around $1,200 once exchange rates and shipping costs are factored in. It will be interesting to see how this compares with the full retail pricing. 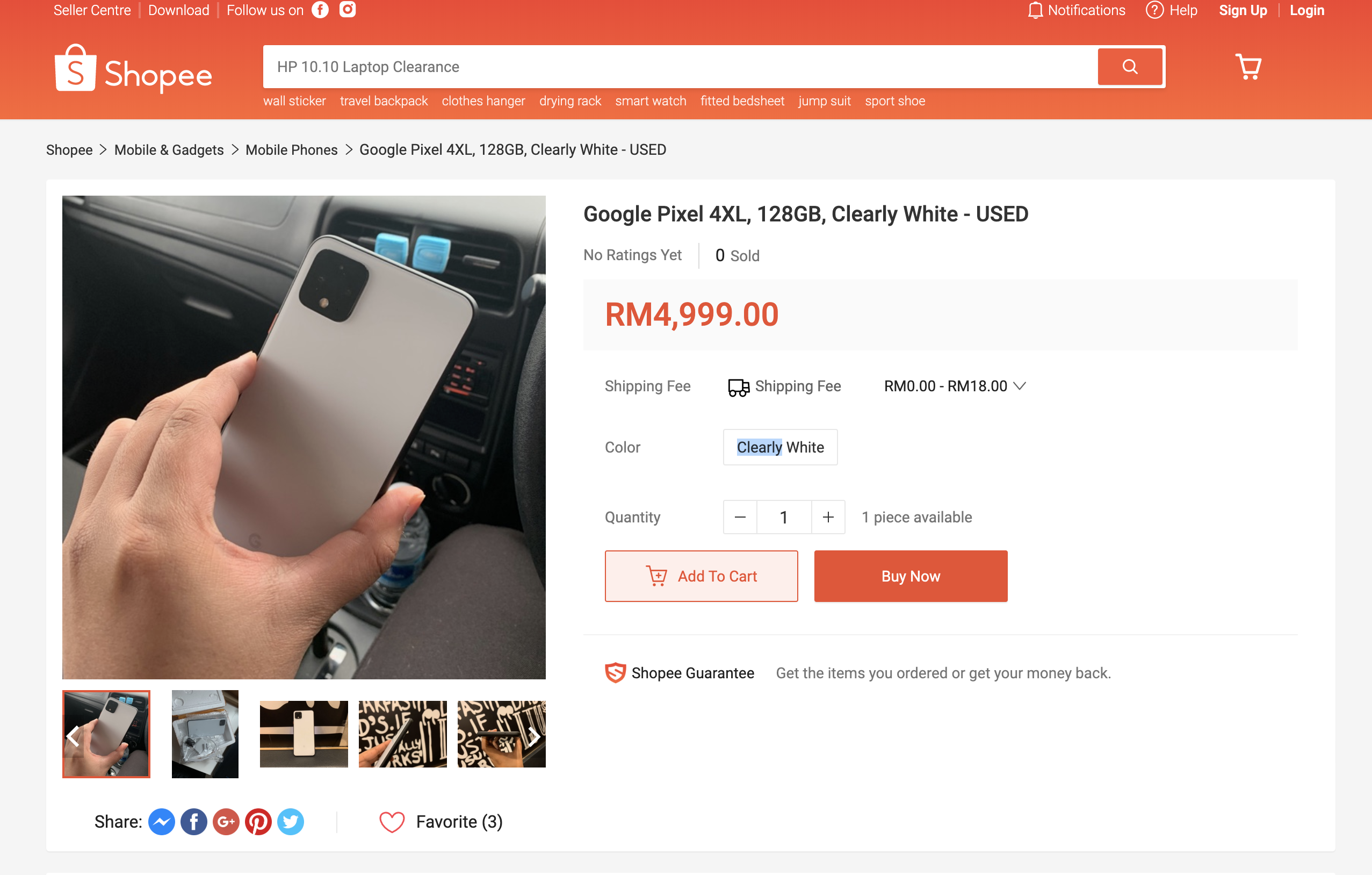 The seller — who also happens to run or at least work for a Malaysian YouTube channel — also notes that the Pixel 4 will support 40W charging but potentially won’t pack in the superfast charger in the box. What is notable is the inclusion of the headphone dongle, hinting that it may come in the Pixel 4 retail packaging.

As is customary, we’ve got yet more images of the phone up close and personal. There is even a quick side-by-side of the new Pixel camera module and the iPhone 11 Pro triple camera setup — they appear to take up around the same space at the back of both devices.

Weirdly, despite being a demo unit, the seller claims that the Pixel 4 will come with a full warranty, which is contentious, to say the least. We’re almost certain that Google would never honor a warranty of a demo device purchased from a shady online seller.

Considering that the Pixel 4 is set to be unveiled in just over two weeks, we’d suggest steering clear of these kinds of demo unit listings, although they may provide some more information ahead of the launch that hasn’t already been unearthed by the extensive leaks.