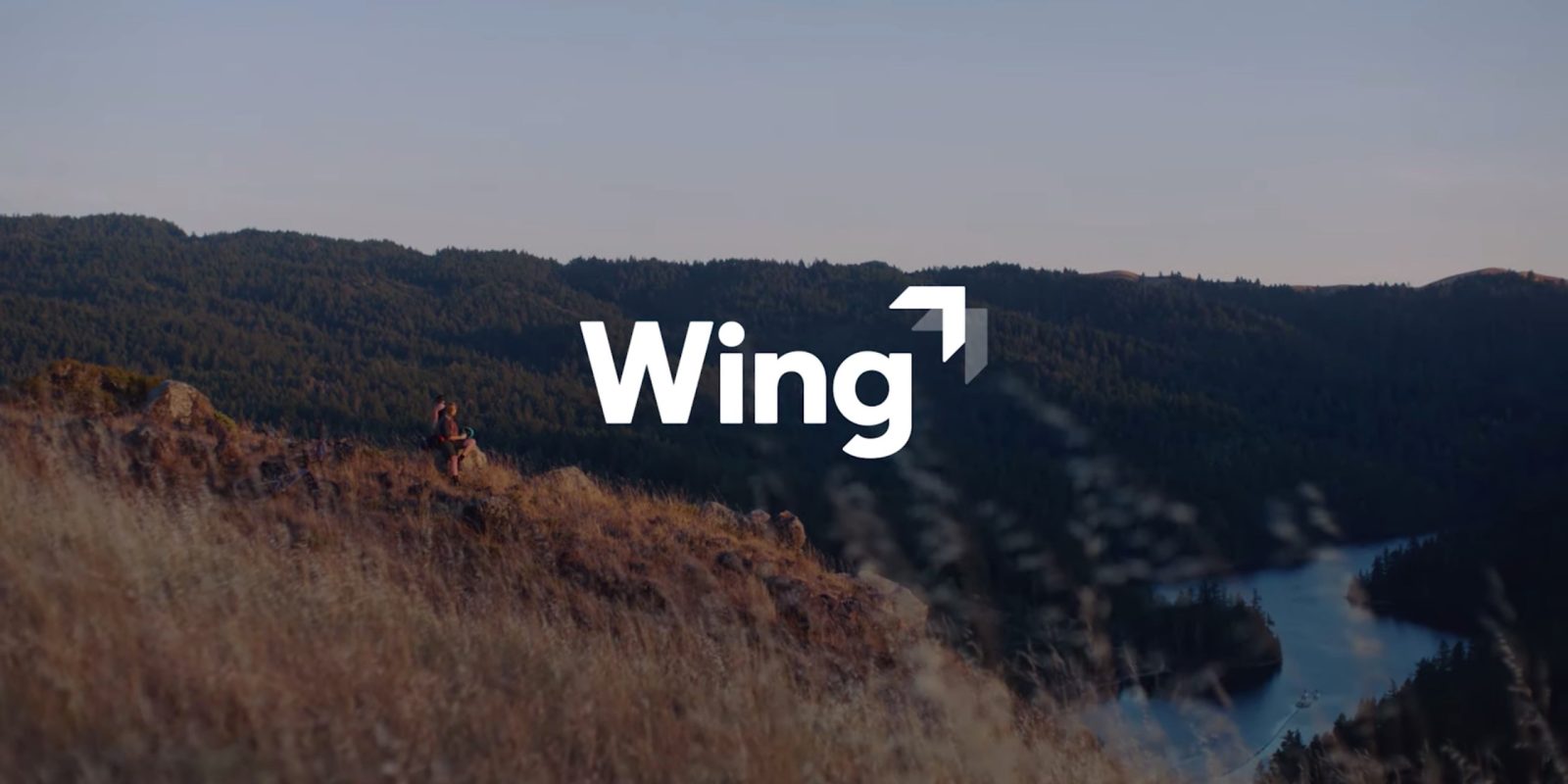 Last month, Wing announced that it was trialing U.S. drone deliveries with FedEx and Walgreens in Virginia. The Alphabet company is a leader in the space and looks ready to more widely publicize what it’s calling “air delivery” in its first Wing ad.

Wing is creating a new kind of service to make food, medicine and other items available when you need them. We call it air delivery, and today we’re sharing a video about what we think it can be.

The 90-second Wing air delivery ad shows practical uses cases for the new type of service. It starts with two cyclists needing a first aid kit to treat a wound while out biking in the wild. They use the Wing app to order the necessary equipment and navigate to an open area. The Wing drone hovers and descends the package in a small container.

Other examples include baking gone wrong and ordering a cupcake, as well as needing a new harness for a horse. All three examples show small local businesses providing and fulfilling the order. They place the item in Wing packaging and then attach it to the aerial vehicle.

The Alphabet division is touting ship times “in minutes,” and this option being “faster, safer, and cleaner than the same delivery made by car or truck.” By the end of this month, Wing will be operating pilot air services on three continents.