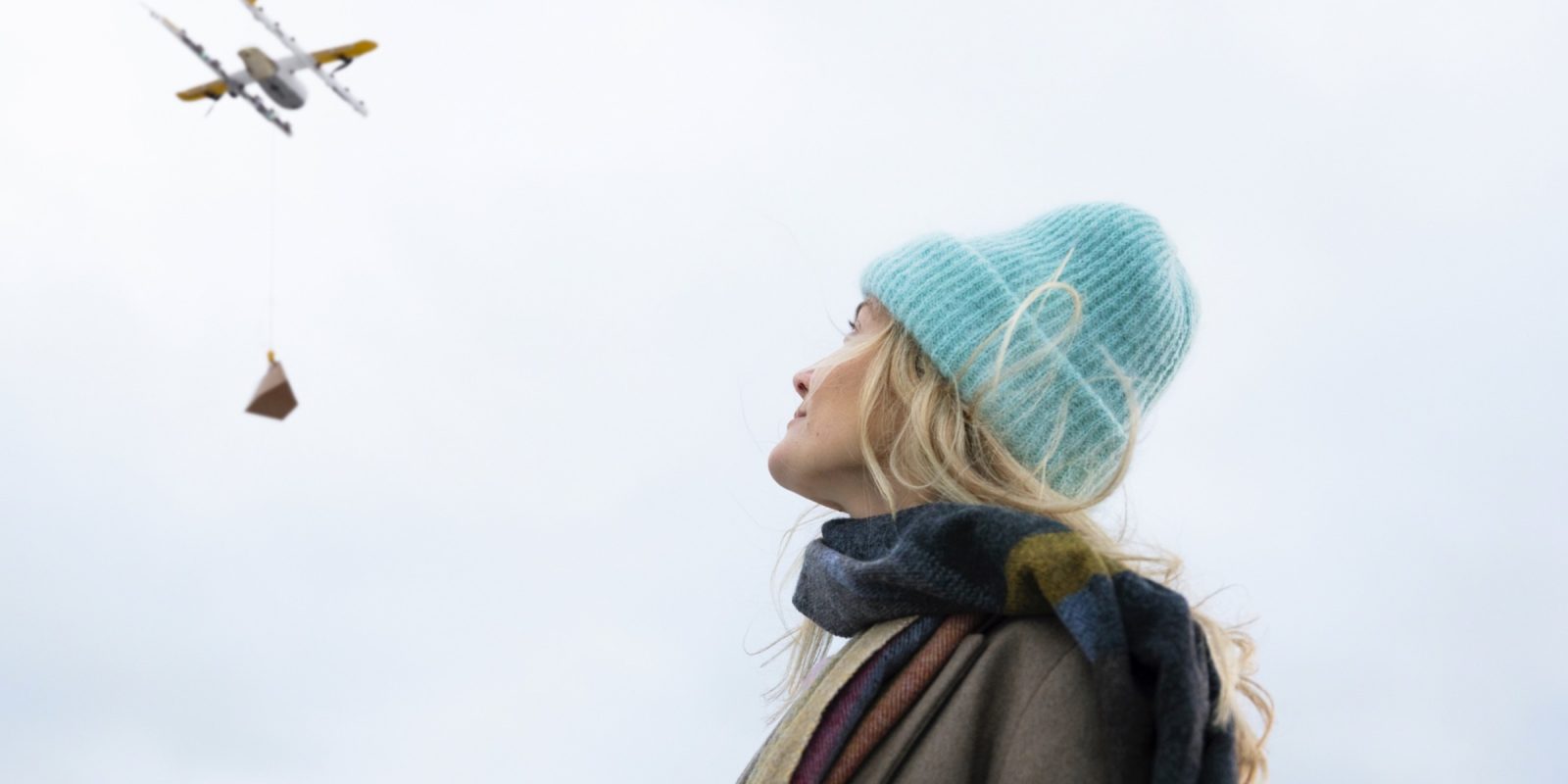 Alphabet’s Wing drone delivery service is slowly spreading. Following its debut in Australia recently and approval for service in Virginia, Wing has just announced that it’ll be making deliveries in Helsinki, Finland starting next month.

Wing first announced that it would be heading to Finland last year, citing the country’s willingness to adopt new technologies as a reason for heading to the area. In a Medium post, Wing also notes that it is a goal of Helsinki to be the world’s “most functional city,” and that Wing aligns with the city’s goal of making car ownership obsolete in the next few years.

After a few months running a pilot program in the area, Wing says it’s finally ready to get things started. Apparently, the city has been welcoming to the new technology, and Wing has been working with the local community even noting that residents are interested in using Wing for ordering everything from dinner to groceries.

In the coming weeks, Wing will begin delivering goods to residents of Helsinki, Finland. It’s a pilot the company is conducting in the city’s Vuosaari district, delivering fresh Finnish pastries, meatballs for two, and a range of other meals and snacks within minutes, via Wing aircraft.

Vuosaari is an inspiring locale for Wing in several ways. Helsinki’s most populous district, it is bordered by water on three sides, with significant forestland alongside residential areas and a large international cargo port. The density of Vuosaari’s population makes it a great place to launch our first service to multi-family housing communities as well. 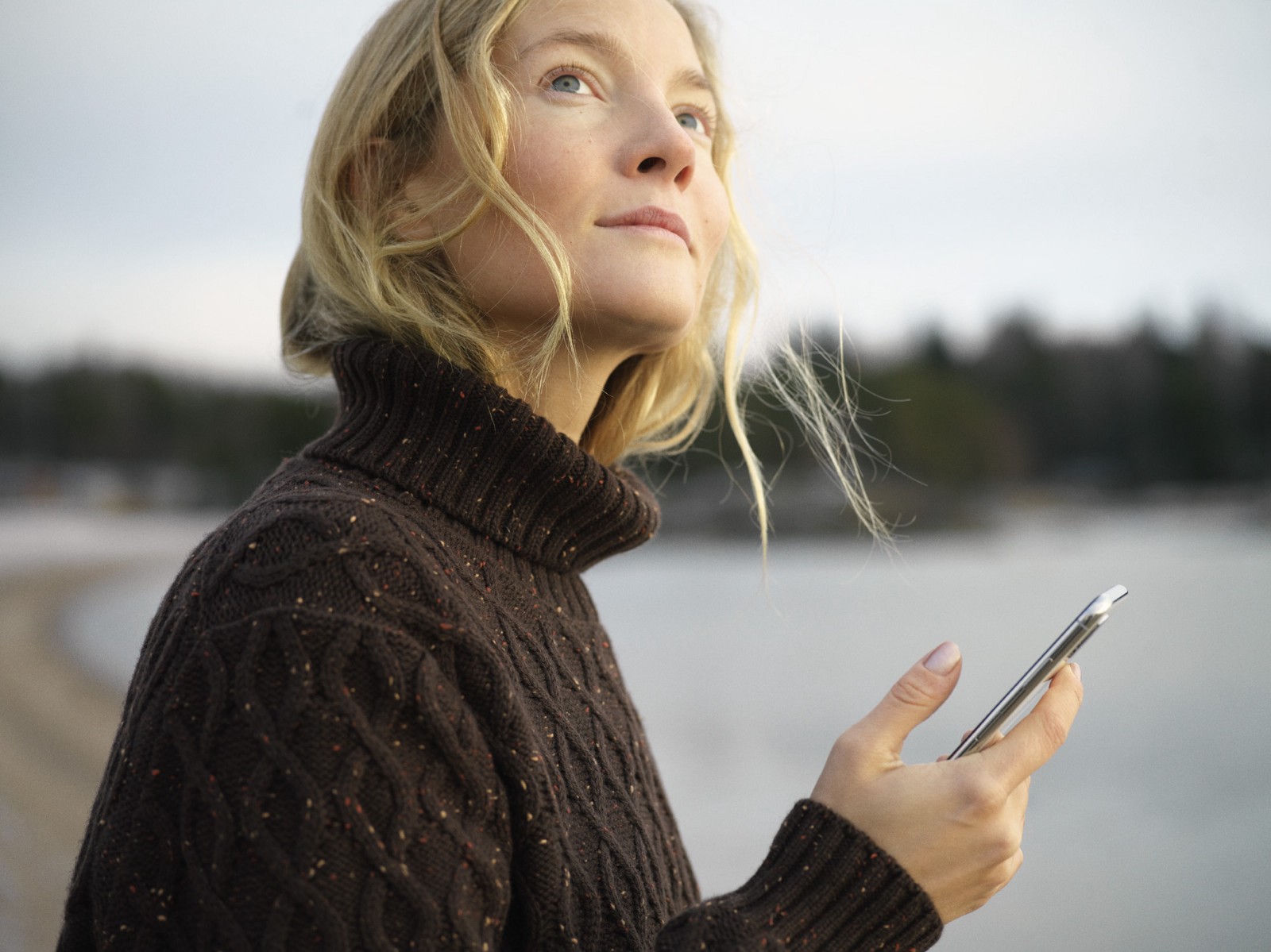 In Helsinki, Wing will be partnering with two partners at first. These include Herkku Food Market and Cafe Monami. Both will be available when the service arrives in June, although a firm launch date hasn’t been announced just yet.

We hope they’ll love our first two partners: Herkku Food Market, a gourmet supermarket where Wing users can order lasagna for two, a chicken caesar salad, or a classic home movie combo of popcorn, candy and soda. Cafe Monami is a local Vuosaari favorite, and offers items ranging from a salmon sandwich, to a Portuguese sweet pastel de nata.