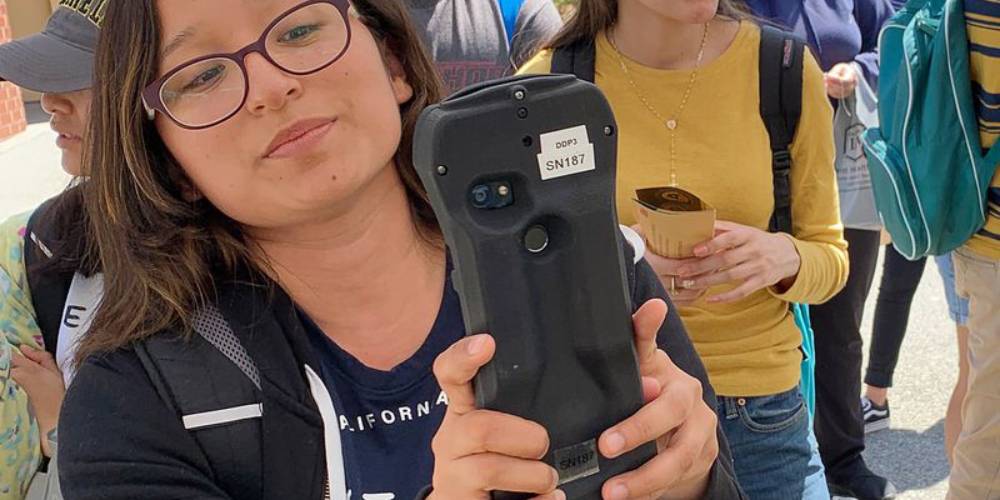 In order to prep the Pixel 4’s Face Unlock system, Google admitted to hiring contractors to scan faces of random people in exchange for gift cards to gather data. Now, a new report reveals that those contractors may have targeted the homeless and tricked college students into handing over their face scans.

New York Daily News reports (via The Verge) that some of Google’s contractors may have been using questionable if not scandalous methods of gathering face data for Pixel 4 facial recognition. Apparently, one firm out of Atlanta by the name of Randstad sent teams out to gather data without telling people they were working on Google’s behalf or that their faces were being recorded.

These teams apparently were told to target homeless people because they were “least likely to say anything to the media.” Further, they were also told to target those with darker skin tones and some workers were told that they should tell people to “just play with the phone” or “try this new app” to get the $5 gift card. One supervisor apparently instructed workers to not tell people they would be recorded.

…teams were dispatched to target homeless people in Atlanta, unsuspecting students on college campuses around the U.S. and attendees of the BET Awards festivities in Los Angeles, among other places.

Some were told to gather the face data by characterizing the scan as a “selfie game” similar to Snapchat, they said. One said workers were told to say things like, “Just play with the phone for a couple minutes and get a gift card,” and, “We have a new app, try it and get $5.”

“If the person were to look at that screen after the task had been completed, and say, ‘Oh, was it taking a video?’… we were instructed to say, ‘Oh it’s not really,’” the source said.

One former employee said Randstad sent a team to Atlanta “specifically” to target black people there, including homeless black people.

The full story on NY Daily News contains many other off-putting quotes like those listed above, but one of the other interesting parts of the story is a look at the hardware Google used for it. In some images, we can clearly see elements from the Pixel 2 and Pixel 3, but another image of the display from a survey shows an earpiece that looks similar to the Pixel 4.

Google and its contractor, Randstad, have yet to comment on the report.