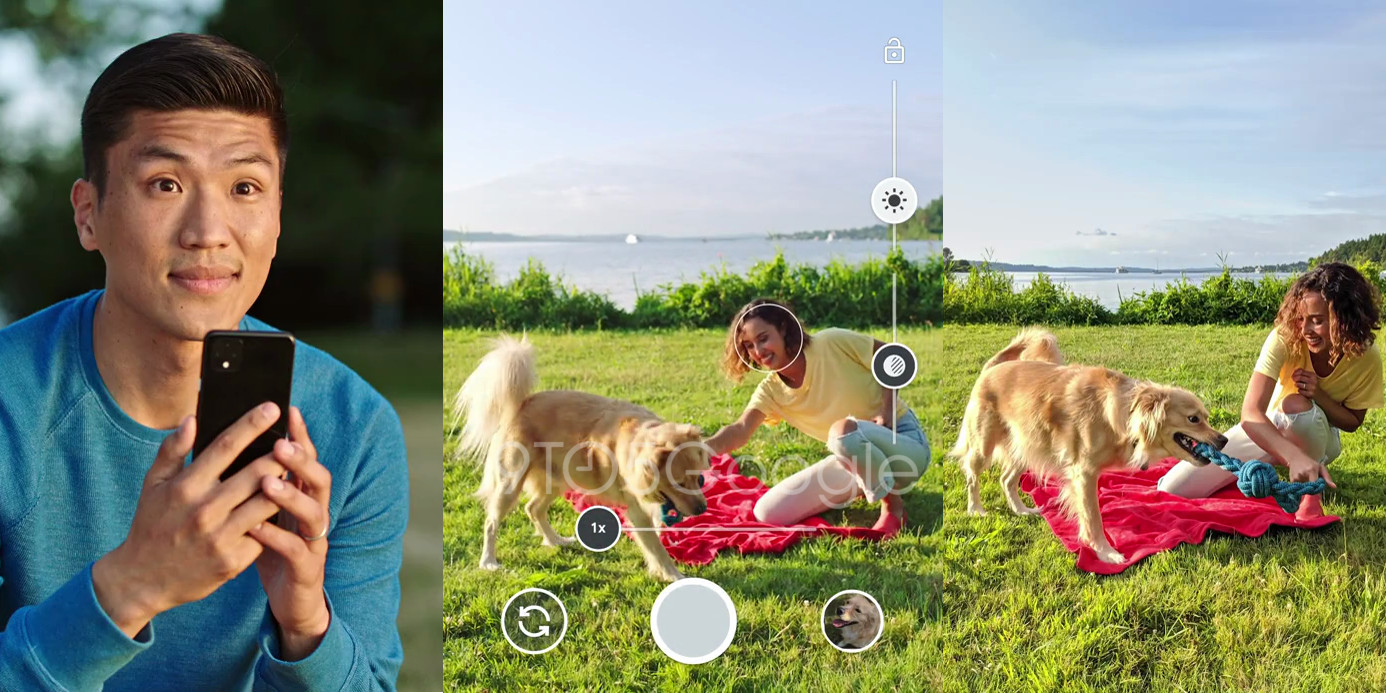 We’ve learned so much over the past few months about updates to the camera on the Google Pixel 4, including a recent tidbit about the existence of a “Pixel Neural Core.” We’ve now learned that the Google Pixel 4 will offer “Dual Exposure Camera Controls” to help you take the perfect shot, regardless of lighting.

The Google Pixel 4 is set to mark yet another huge step forward in smartphone photography, with the new version of Night Sight being capable of impressive astrophotography.

The Pixel 4 is set to buck that trend a bit with the addition of a second slider to handle “dual exposure.” Simply put, you’re able to separately “manipulate the highlights and shadows” in your image, allowing you to take shots even in bright sunlight that still capture the moment in detail.

We obtained a promotional video demonstrating the dual exposure camera controls in action. Check it out!

As you can see above, you’ll be able to first darken the basic lighting of your shot using the upper, sun-shaped slider. Then, using the second slider, you can bring some better shading in. For a better idea of what the dual exposure mode will be capable of, check out these three images from our gallery of official Pixel 4 camera samples, which appear to employ it to compensate for the bright sky or to create stark silhouettes.

Elsewhere in Pixel 4 news, our team has uncovered similar videos of the “new Google Assistant” and Face Unlock in action. The Made by Google event on October 15th is also set to bring a revamped Google WiFi rebranded as Nest WiFi, a Nest Mini smart speaker, a new “Pixelbook Go” Chromebook, and possibly even the next generation of Pixel Buds.