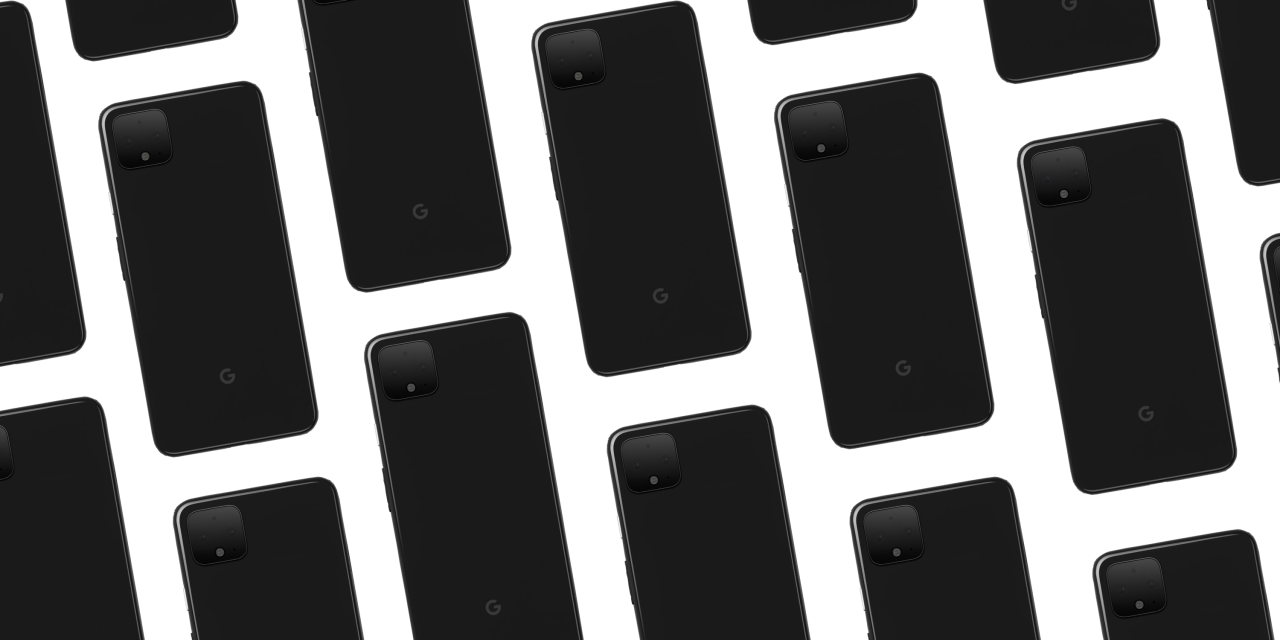 Following months of leaks, pretty much everything has been known about Google’s Pixel 4 smartphone. Today, though, a new report is potentially revealing that Google also has a 5G version of the Pixel 4 in the works, but it won’t be launching next week.

Nikkei Asian Review reports that Google is preparing a 5G variant of the Pixel 4 to go alongside the LTE versions which are being unveiled on October 15th. Details are scarce on how this new variant will differ from the rest aside from its 5G connectivity, though. It will apparently still use the Snapdragon 855.

Apparently, Google is only in “test production” of this new variant while the standard Pixel 4 models are in mass production. Still, the outlet’s sources claim that Google could announce the variant as soon as its event next week while possibly releasing the device at some point in 2020, perhaps in the spring. Apparently, it could be launched alongside the Pixel 4a.

An interesting detail that Nikkei points out is that, if Google is indeed working on a 5G device, it would be the first American smartphone brand to do so. Currently, Samsung and Huawei are some of the biggest brands utilizing 5G, and others such as OnePlus and LG also do not originate in the States. Apple also hasn’t confirmed any plans for 5G yet and isn’t expected to adopt the technology until at least next year.

Google has begun test production of a 5G smartphone that it may unveil as soon as next week as part of its aggressive expansion into branded hardware that aims to steal a march on Apple and tie in consumers to its search and cloud-computing services.

“The two [Pixel 4] smartphones are already going into mass production and will be ready to ship after Google’s [new products] unveiling next week,” one of several sources close to the situation said. “Google is also working on a version with 5G technology, which is in test production.” 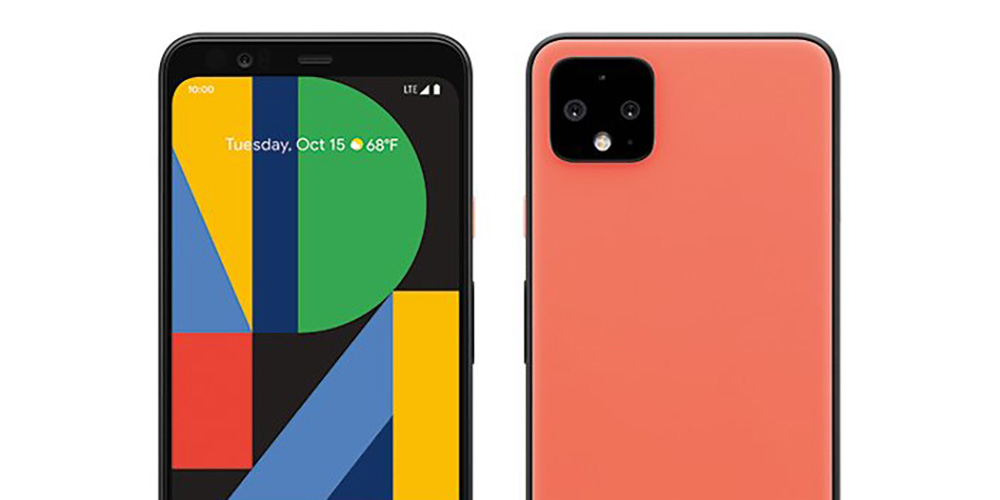 Google’s Pixel 4 in ‘Oh So Orange’

The report also mentions that Google is looking to “ship as many as 10 million phones, sources said, more than twice last year’s level” as it seeks to expand past just 0.5% of the overall smartphone market. There’s also mention of a Google-made smartwatch, but that seems highly unlikely at this point.

It’s important to take all of this with a huge grain of salt, though. Despite the fact that Nikkei has a lot more credibility than past, blatantly fake 5G Pixel 4 leaks, there’s no corroboration of this report available at the moment.