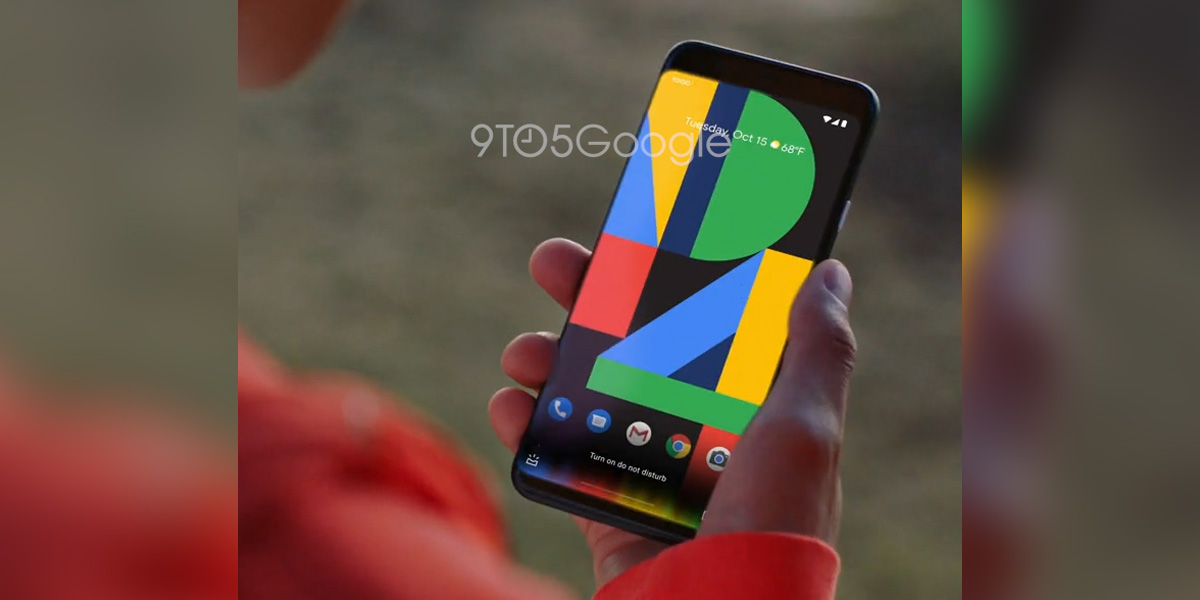 Earlier this week, we exclusively detailed the Pixel 4’s “new Google Assistant” that can seamlessly handle back-to-back commands and partially works offline. The Made by Google flagships could feature an interesting way to launch that next-generation Assistant: raise to talk.

Starting with 2017’s Pixel 2 and continuing on the Pixel 4, users are able to launch Assistant by squeezing the phone’s sides thanks to the pressure-sensitive Active Edge. This is in addition to the “Hey Google” hotword and tapping the home button or swiping up from the bottom corners on Android 10.

The invocation is still important as Continued Conversation only kicks in after Assistant is active. To provide an effortless, voice-free way to launch Assistant, the Pixel 4 and Pixel 4 XL could support “raise to talk.”

After lifting your phone up, asking a question or issuing a command will invoke Assistant. Your speech has to come immediately after the raise or Google will ignore it. The company is privacy-conscious about this feature and will note that voice recognition happens on-device.

While the hotword-less nature is already on par with Active Edge, lifting your Pixel 4 is much more intuitive than tightly squeezing your device. Both bring the Assistant one step closer to being always available in the background.

This Pixel 4 raise gesture is currently in development as part of both the next-generation Assistant and the flagship Made by Google phones. However, it’s not clear if it will be available immediately at launch. Google’s accuracy remains to be seen as Siri on the Apple Watch today has a Raise To Speak feature. It doesn’t always work on the wearable where the Watch has to be brought pretty close to your mouth.