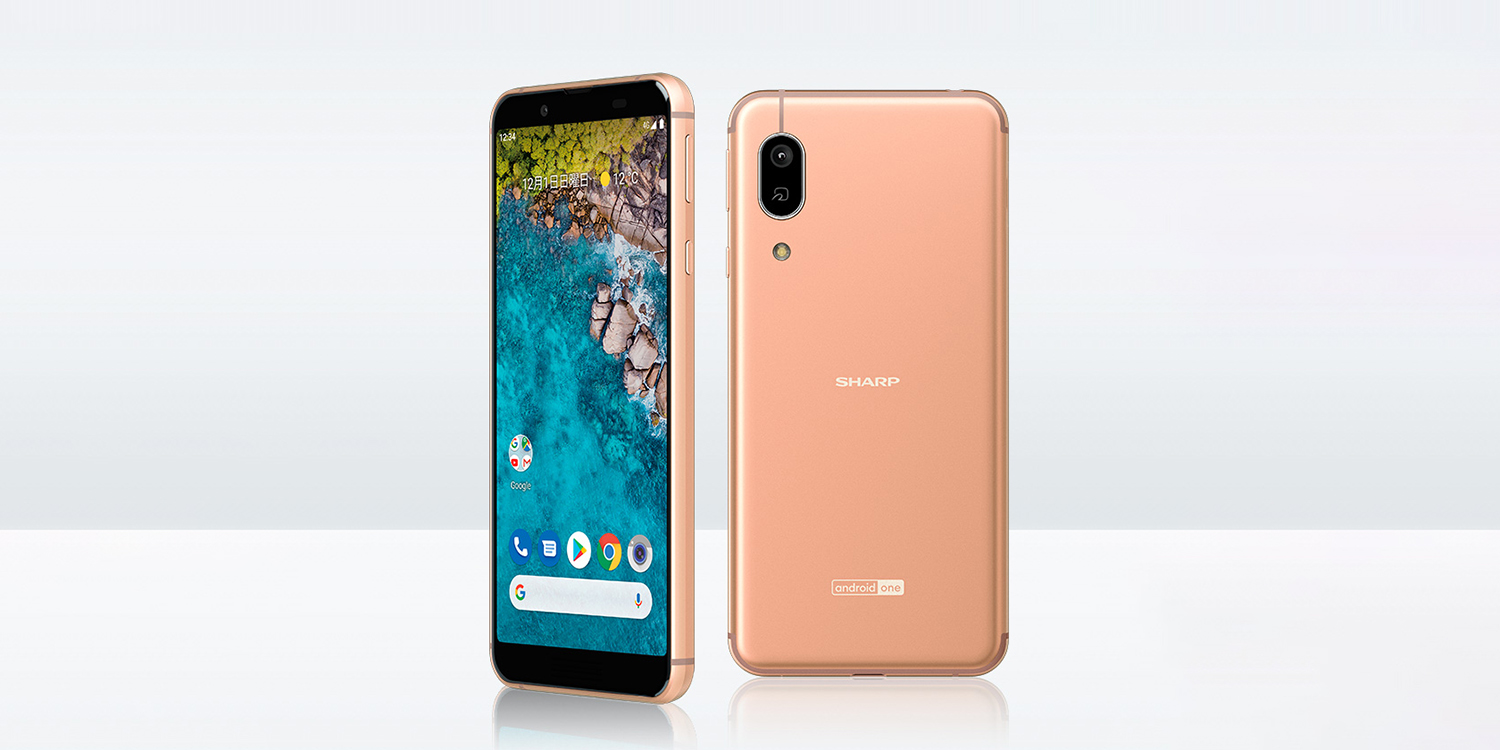 Android One devices bring the best of Google to more smartphones around the world, and Sharp has been a part of that program for a while. This week, the Sharp S7 became the latest Android One device for Japan, and it comes with Android 10 out of the box.

The new Sharp S7 (via GizmoChina) is a tweaked version of the Sharp Aquos Sense3 which debuted in Japan in September, but without a fingerprint sensor and some slightly cut specs. Still, the device has the appeal of having a clean version of Android 10 out of the box which is part of Google’s Android One program. That means the device will get at least one major software update and 3 years of monthly security patches as well.

One big attraction of the Sharp S7 besides Android One, though, will probably be the company’s claim of 1 week of battery life from a single charge. However, we can confidently say that no one is going to manage that in real life. A disclaimer on Sharp’s website says that the claim is based on one hour of daily use with a “unique standard” and “may be shortened depending on actual usage.” So, no, this phone won’t get a week of battery life on its 4,000 mAh battery – that claim is just bad marketing.

Rounding out the package on the Sharp S7 is a 5.5-inch FHD+ IGZO display, a Snapdragon 630 processor, 3GB of RAM, 32GB of storage, and expandable storage over microSD. There’s also a 12MP rear camera and 8MP front-facing camera. The entire device is wrapped up in a metal body which is IPX5/8 water-resistant. 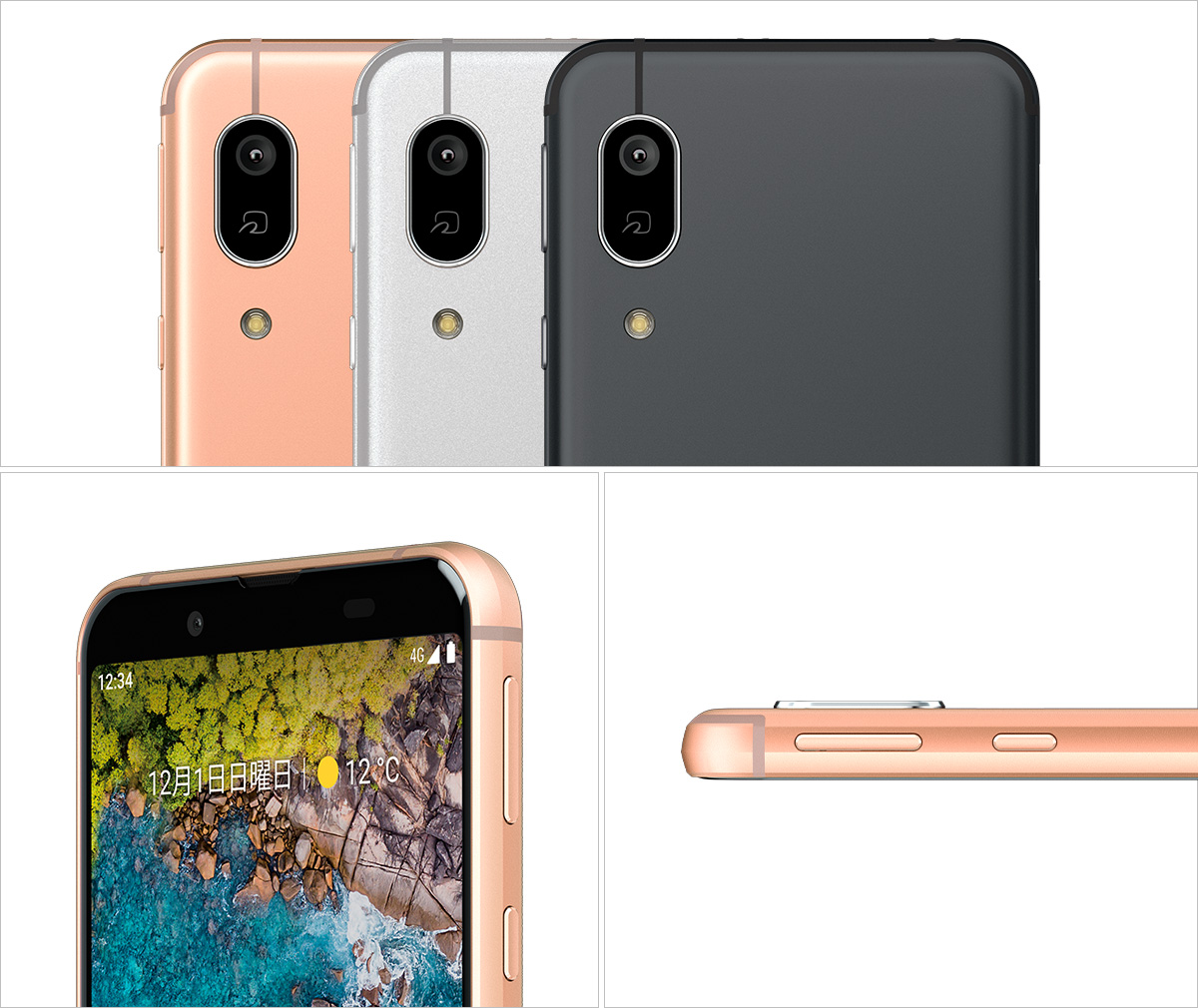 Pricing has not been confirmed, but the device will be available sometime in December.