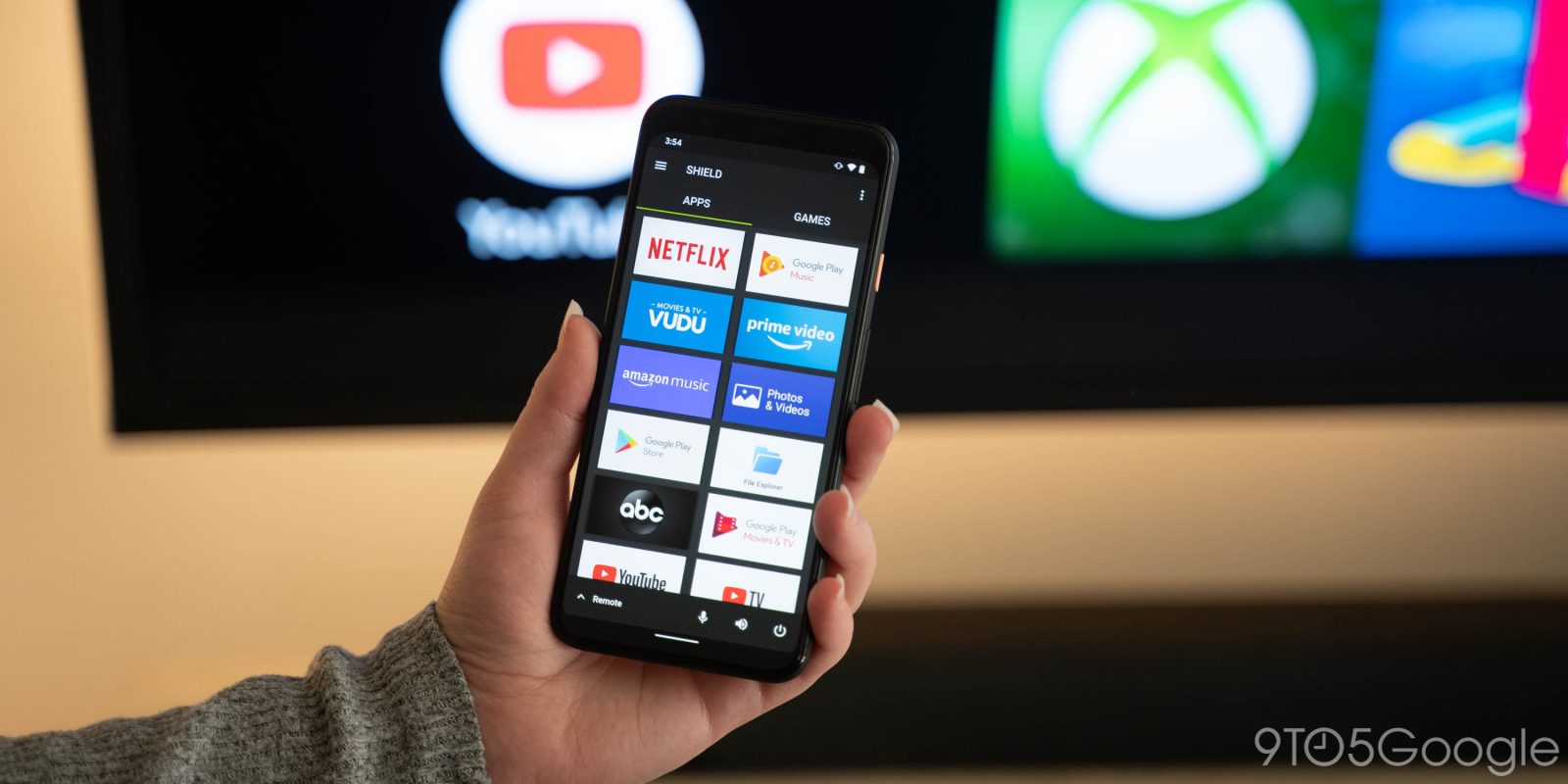 The Nvidia Shield TV is the best set-top box you can buy for Android TV right now, and today it’s companion app is getting a redesign. The updated Nvidia Shield TV remote app now includes app and game shortcuts, new buttons, and more.

Rolling out now on Google Play, version 2.1.0 of the Nvidia Shield TV remote app has a ton of pretty big changes. The biggest one you’ll notice when you first open the app is that there’s now a main screen with shortcuts to the apps on your device. On a second tab, there’s a shortcut tab for games.

At the bottom of the UI, there’s a new “toolbar” which has a microphone, volume controls, and a power button too. Those volume controls can now be used on-screen as well. Previously, the app hijacked the volume buttons on your device to adjust the volume on the Shield TV.

Tapping the arrow at the left side of this bar opens up the actual remote controls for the Shield TV with a switcher between the D-Pad, trackpad, and swipe-pad.

The remote interface is also redesigned to include standard back and home buttons, but also play/pause, fast forward, and rewind buttons. There’s also a dedicated button for the settings menu which looks a lot like the button seen on the new Shield TV models which leaked recently.