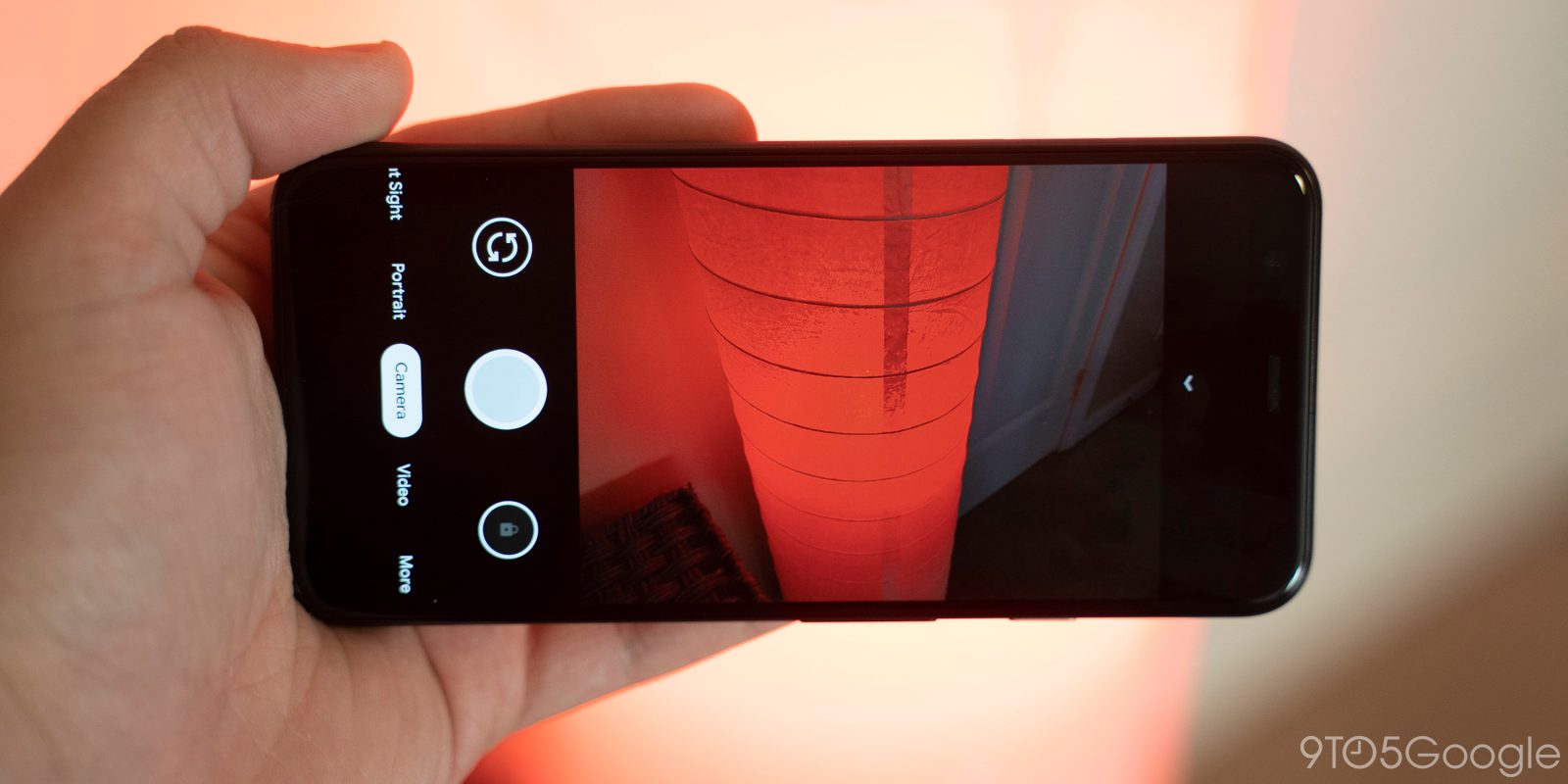 Pixel 4’s camera can do a lot, but one of the most interesting new features is its ability to adjust the white balance of a photo to make things look more natural. It’s a great idea in theory, but as some users have pointed out, the camera on the Pixel 4 and its white-balance “fix” can sometimes throw off the colors of a photo quite dramatically.

A user on Reddit recently discovered that his Pixel 4 XL would “correct” the colors in a photo due to the lighting in the room. Specifically, he took photos in a room illuminated by Philips Hue bulbs set to red, but the Pixel’s end result showed the room in yellow. To prove it wasn’t software, he used another phone to compare as seen in the galleries below.

In another example, Android Police shared an image taken by Pixel 4’s camera which changed the color of a “deep red” theater curtain to pale pink.

It’s clear based on these examples that the white-balance algorithm Google is using with the Pixel 4’s camera is at least somewhat flawed. I couldn’t replicate the yellow colors using my Philips Hue bulbs set to red with a Pixel 4.

Update 11/11: While this always seemed like a fairly minor issue, it appears Google was quick to fix it. The “camera improvements” mentioned in the November security patch apparently included fixing this issue according to the Android Police tipster. Following that update, he found that the Pixel 4 now shows the correct color under the same lighting circumstances.

More often than not, this feature should result in photos under harsh lighting conditions such as these to look better than most devices would take, but clearly Google needs to tweak the algorithm just a bit for rare instances like these. 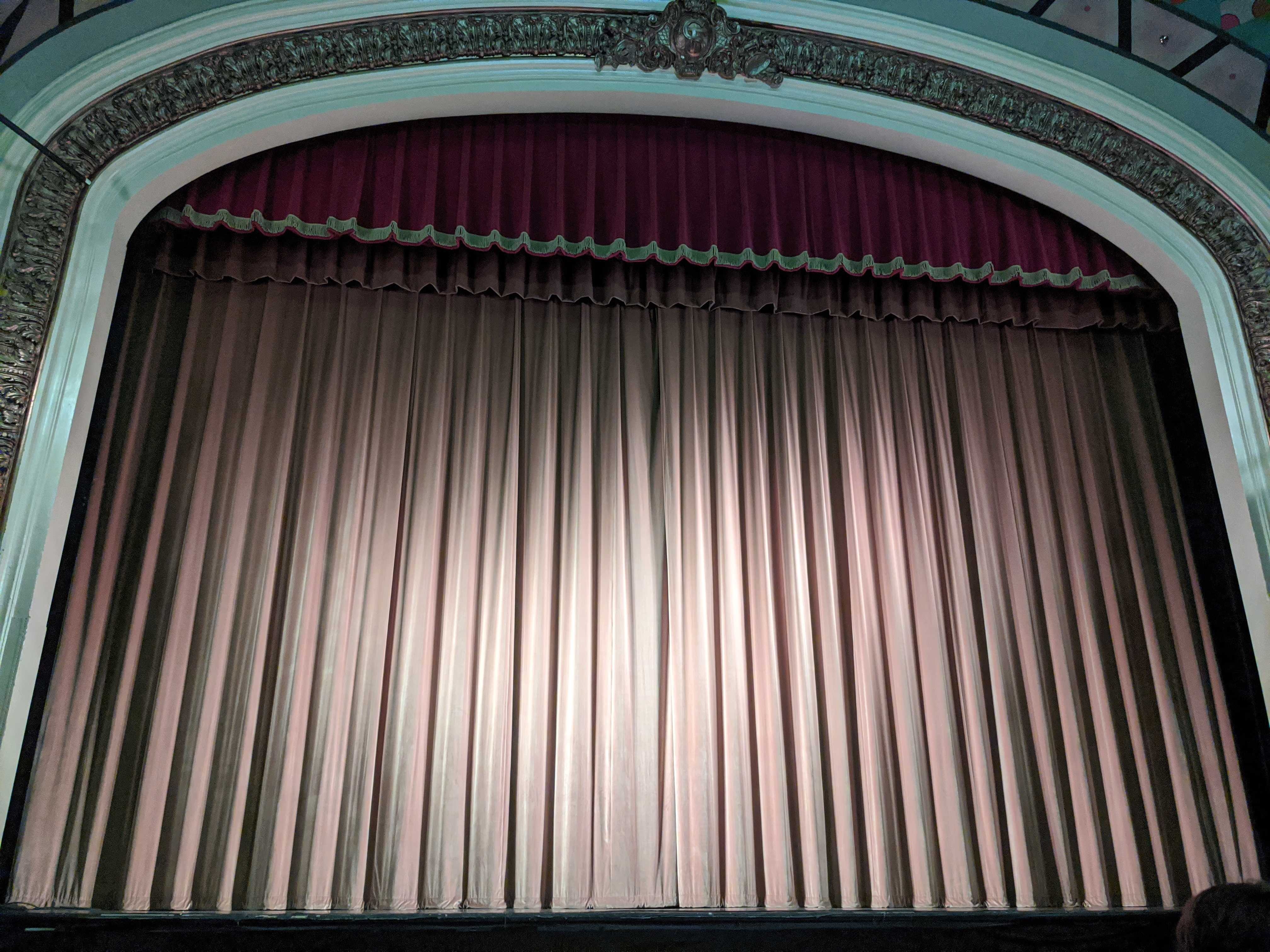