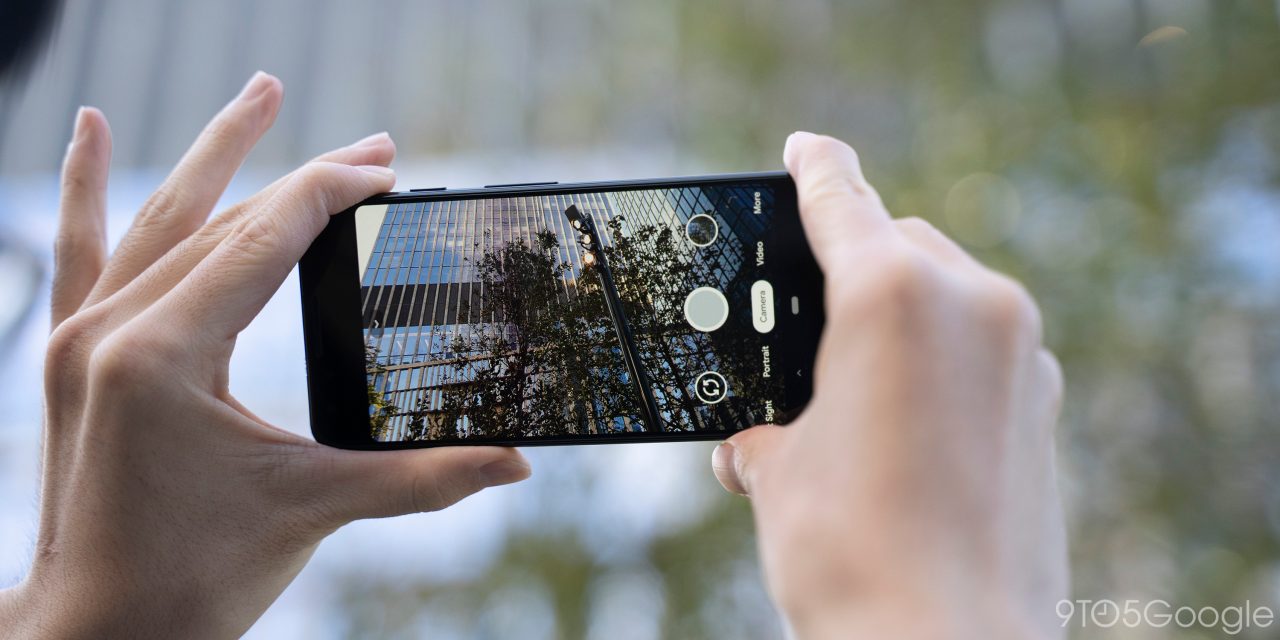 For previous generation Pixel phones, the last major Camera update was in August and saw Night Sight elevated to the main interface. Google Camera 7.2 — which first rolled out on the Pixel 4 — is now coming to older Pixel devices via the Play Store.

Update 11/13: After first hitting devices on November 5th, version 7.2.016.279154257 is now widely rolling out via Google Play to all Pixel phones this evening. The full release notes are also available:

Google Camera 7.0 from the various Pixel 4 leaks introduced a new UI that moved the mode switcher to the bottom of the screen and swapped out top bar controls for a panel. That sheet can be slid down or tapped open, and also houses settings, which is no longer available in the fifth “More” tab. This new design helps maximize the live viewfinder.

Other tweaks include visually redesigned zoom and exposure sliders, image ratio settings in the main UI, explanations for each Timelapse increment. There’s also a viewfinder level to account for tilting and “Framing hints.”

Camera 7.1, which was the version that shipped on the Pixel 4, added Social Share. This handy shortcut allows you to swipe up on the preview of your last shot to quickly share from the viewfinder. Only three apps can be selected with options available in settings. 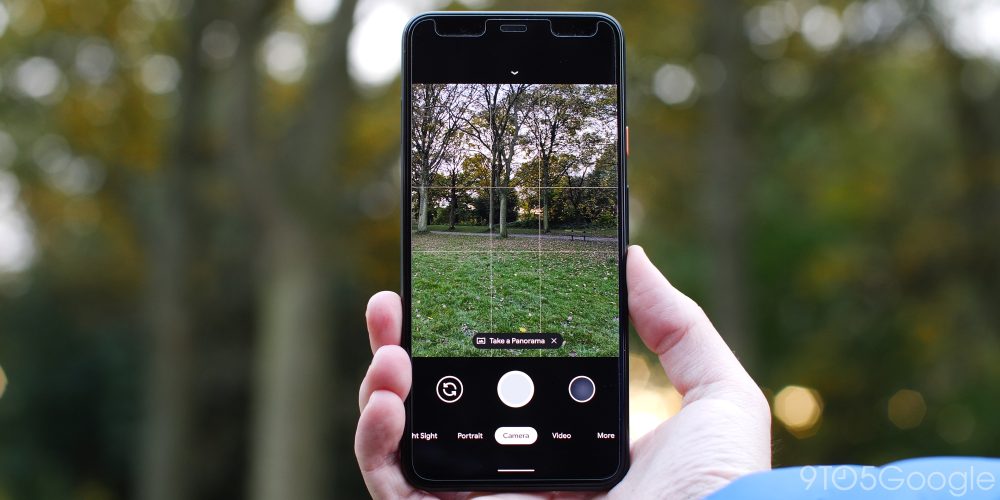 There’s also the useful ability to press and hold on the shutter button while in the main Camera mode to record a video. Lastly, Google Camera 7.2 from last month finally sees the app respect your system font size.

The biggest addition of course is Astrophotography mode for the Pixel 3 and Pixel 3a. Like the Pixel 4, you’ll be able to take amazing shots of the pitch black sky. It’s a part of Night Sight and your Pixel will automatically recognize when you’re taking very dark shots.

Google Camera 7.2 for older Pixels is rolling out now via the Play Store with Android 10 required. So far, there are reports of the Pixel 2, Pixel 3, and Pixel 3a owners receiving it. 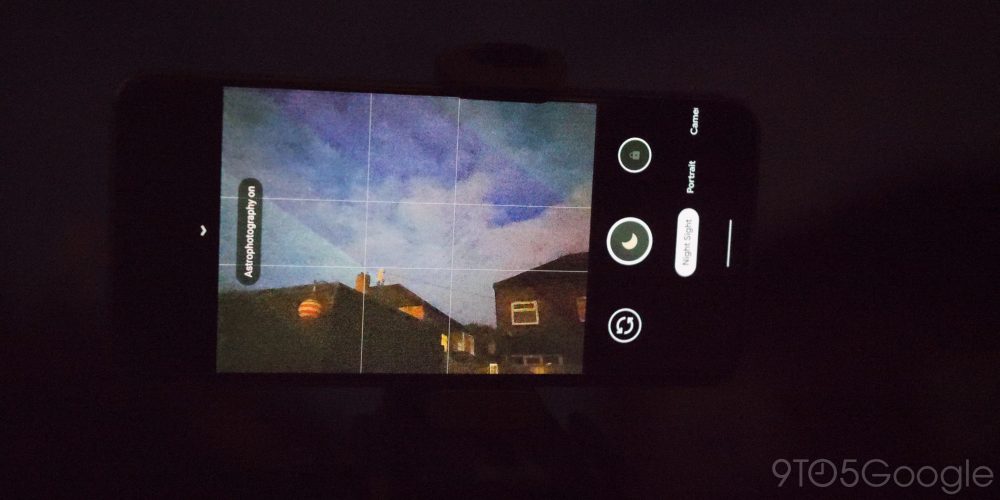