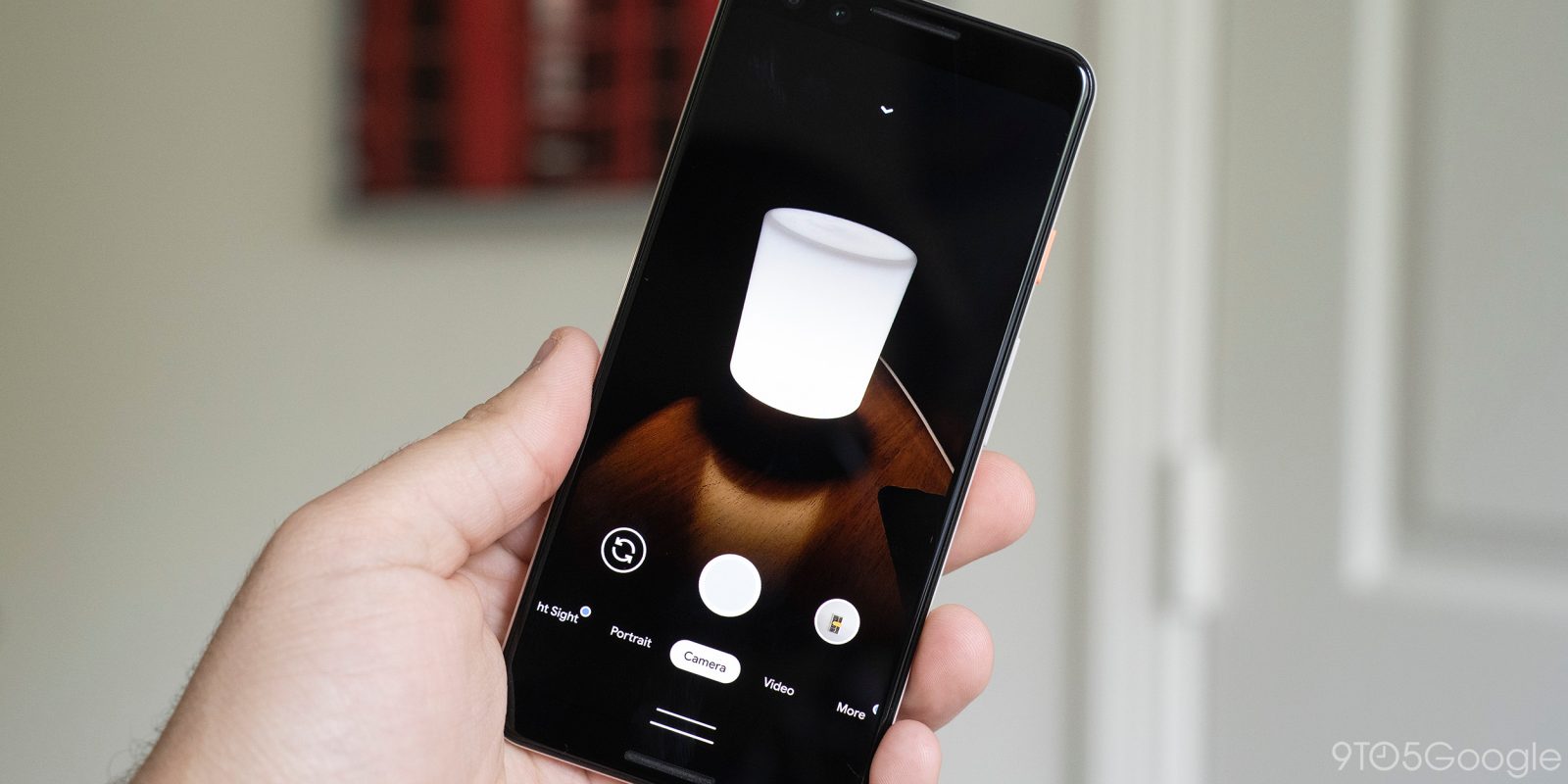 One thing Pixel 4 leaks from the past week have consistently shown off is a new camera UI. We’ve gotten access to Google Camera 7.0 with all these changes, and overall they make for a good usability and simplicity upgrade.

The biggest change to the Google Camera interface is frankly its minimalism. Everything is transparent with the shutter button, lens switcher, and gallery preview now just floating without a black background. It helps convey the sense that you’re just holding up — and capturing — a window to the world with your phone.

Tapping anywhere brings up the horizontal slider for zooming and a vertical one for exposure. The bottom one for zoom conveniently now notes what increment you’re using, and can also be accessed by pinching to zoom.

Meanwhile, Google has moved the carousel of different modes to the very bottom to again give priority to the live preview. You can slide anywhere on the screen to switch or tap to jump into a mode.

Similarly, there is no longer a top bar. You can instead swipe down or tap the arrow pill to reveal a panel with mode-specific controls like Motion, Timer, Flash, and Ratio. The last is a new preference elevated from deep in settings. Featuring blue bubbles, each can be clicked to enable. Compared to before, this requires less tapping and is more straightforward.

Settings can be accessed from the bottom-right corner and is no longer an option under the “More” tab. There is a new “Camera coaching” feature that could provide various tips. For example, a “Try Portrait mode” pill appeared when taking a regular selfie.

Speaking of the other none-primary camera features, one useful tweak always shows the mode you’re currently using at the bottom of the screen. Other changes include:

This is a dogfood version of Google Camera 7.0.009.259843690 as evident by the paw on the app icon and initial Googler warning after installing. UI performance, for the most part, is smooth but I’ve seen some issues focusing on objects. Like past years, this Camera update should arrive after the Pixel 4’s launch for older phones.