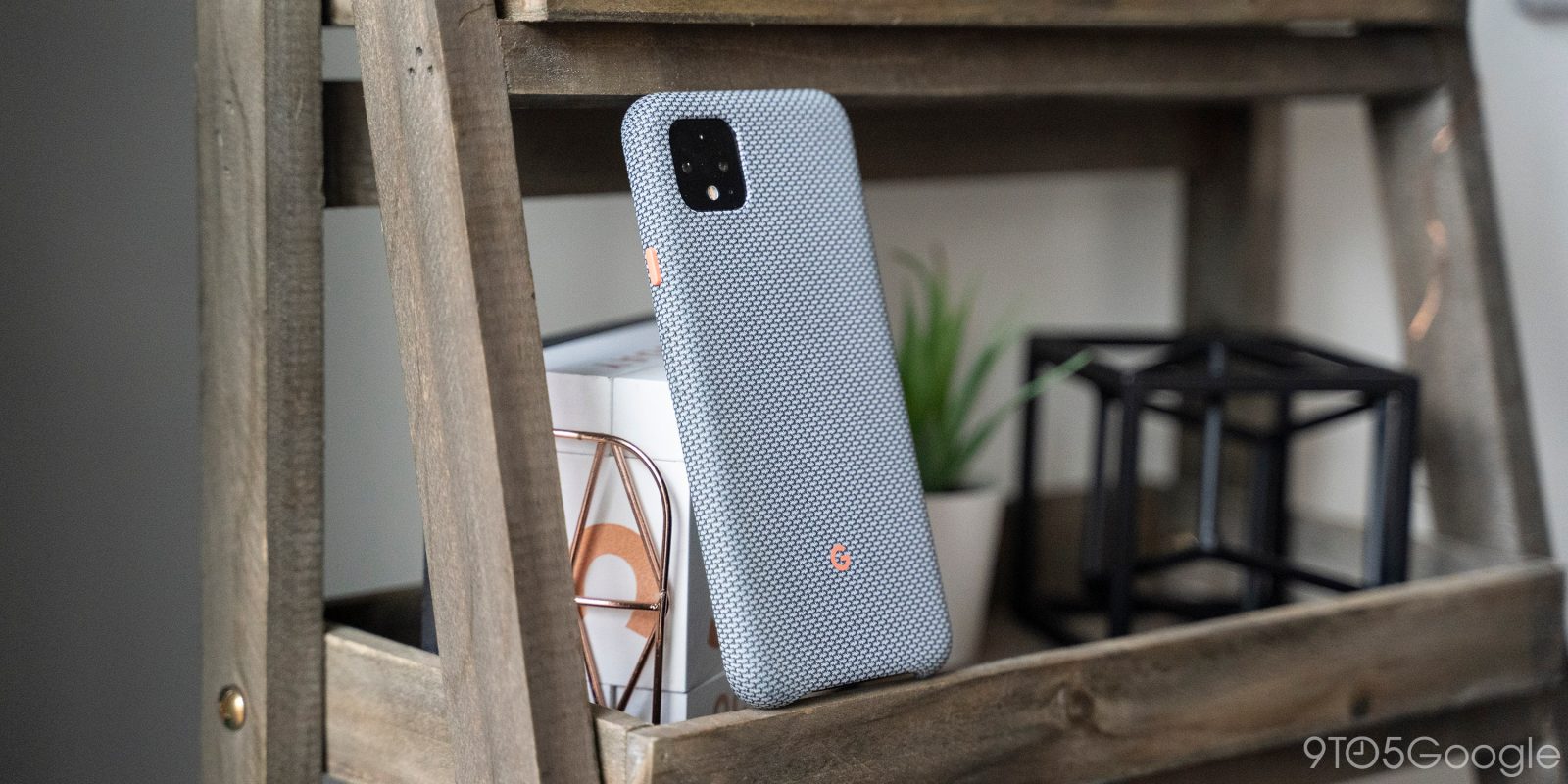 I’ve been a Pixel user since the first generation, and every year I end up picking up an assortment of cases over the period of a few months. However, I keep coming back to Google’s official fabric cases each year, and with Pixel 4 it’s no different, even if this year’s version is a bit of a step backward compared to years past.

If you picked up a Pixel 4 or a Pixel 4 XL and you’re looking for a case, Google’s fabric cases are pretty great options overall. That starts with the design, which is very unique and very Google. The Pixel 4’s fabric case comes in Sorta Smokey — the one primarily pictured in this review — Just Black, Blue-ish, and Could be Coral.

Sorta Smokey is my personal favorite of the collection with a black/white knit and orange accents. The power button and “G” logo on the back are that orange color, and the microfiber material inside matches it, too. I also used the Blue-ish case on my smaller Pixel 4 while I had it, and that one had a nice tone as well, but Smokey takes the cake for me in person. 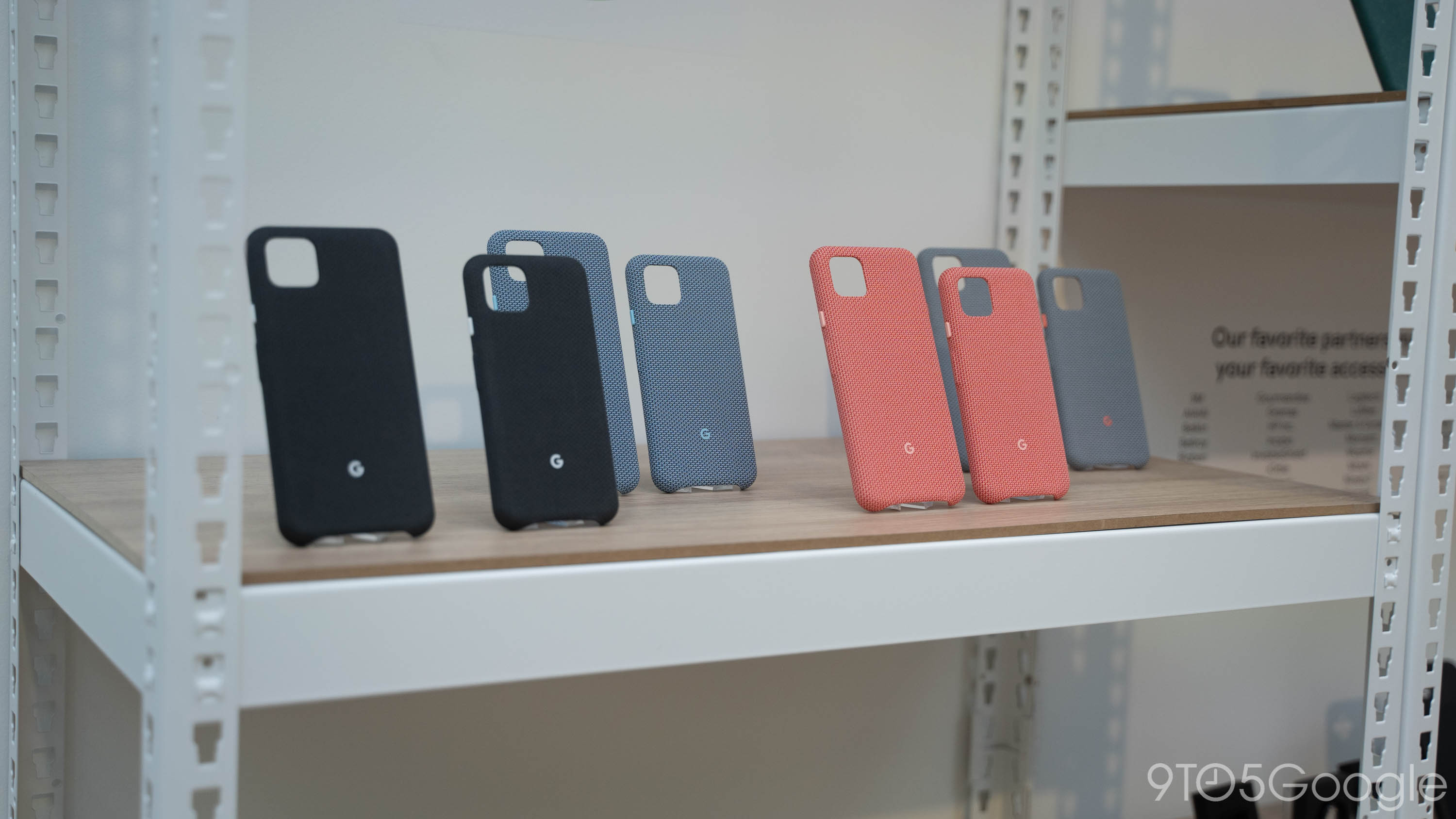 The Pixel 4 fabric case is available in four colors

The texture of the fabric this time around deserves credit as well. The larger knit pattern looks way nicer in person to me, but more importantly, it actually feels softer. This comes at the slight expense of grip, but it’s a worthy trade-off in my eyes.

So what’s wrong with the Pixel 4’s fabric case?

The first step back on the Pixel 4’s fabric case compared to the same cases from Pixel 2, Pixel 3, and Pixel 3a is the overall fit. On those previous phones, the case fit like a glove, especially on the Pixel 3 series. Pixel 4’s case, on the other hand, feels like it’s barely holding on. The case won’t just slip off on its own, but the bottom half of the case is extremely easy to remove, which just makes it seem like an imperfect fit. 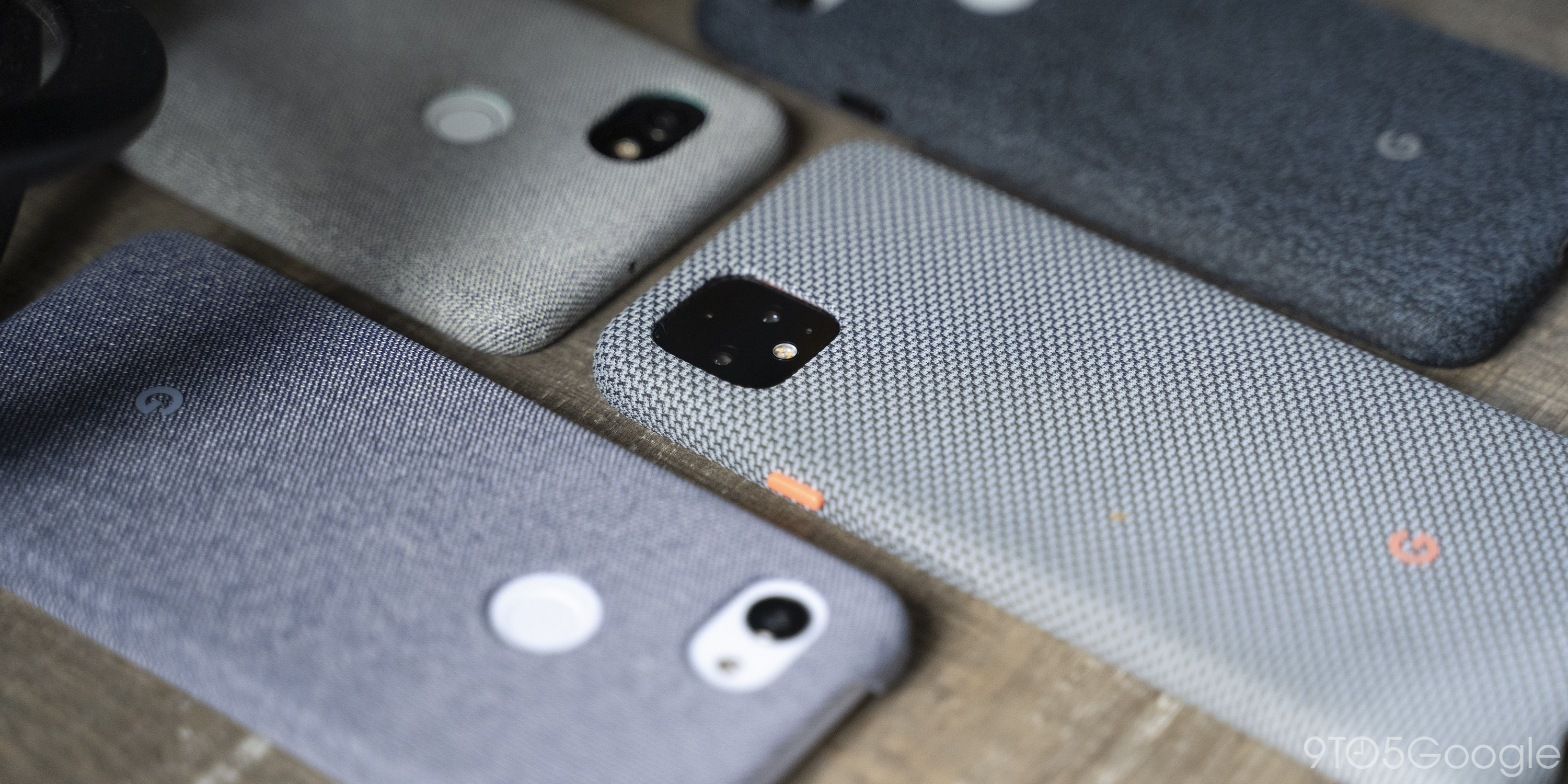 Further, Google pulled back from what is actually covered compared to the Pixel 3 and Pixel 3 XL. Those cases covered almost the entire bottom portion of the phone, while the Pixel 4’s case only covers up the corners. This, of course, is because of the speaker grills at the bottom, but it would have been nice if Google put in the extra effort to cover just a bit more of the device.

Another complaint I’ve seen circling around the web with this case is that the “G” logo on the back tends to come up easier. I’ve not experienced that on my unit just yet, but your results may vary.

The last thing that’s a negative on this case compared to previous generations is how the buttons feel. It’s important to note that, compared to other cases I’ve tried, the buttons on this year’s case still feel great, but it’s not as good as previous generations. The Pixel 2 XL’s case is the pinnacle of how this should feel, but the Pixel 3 and even Pixel 3a feel more clicky and responsive than the Pixel 4s. 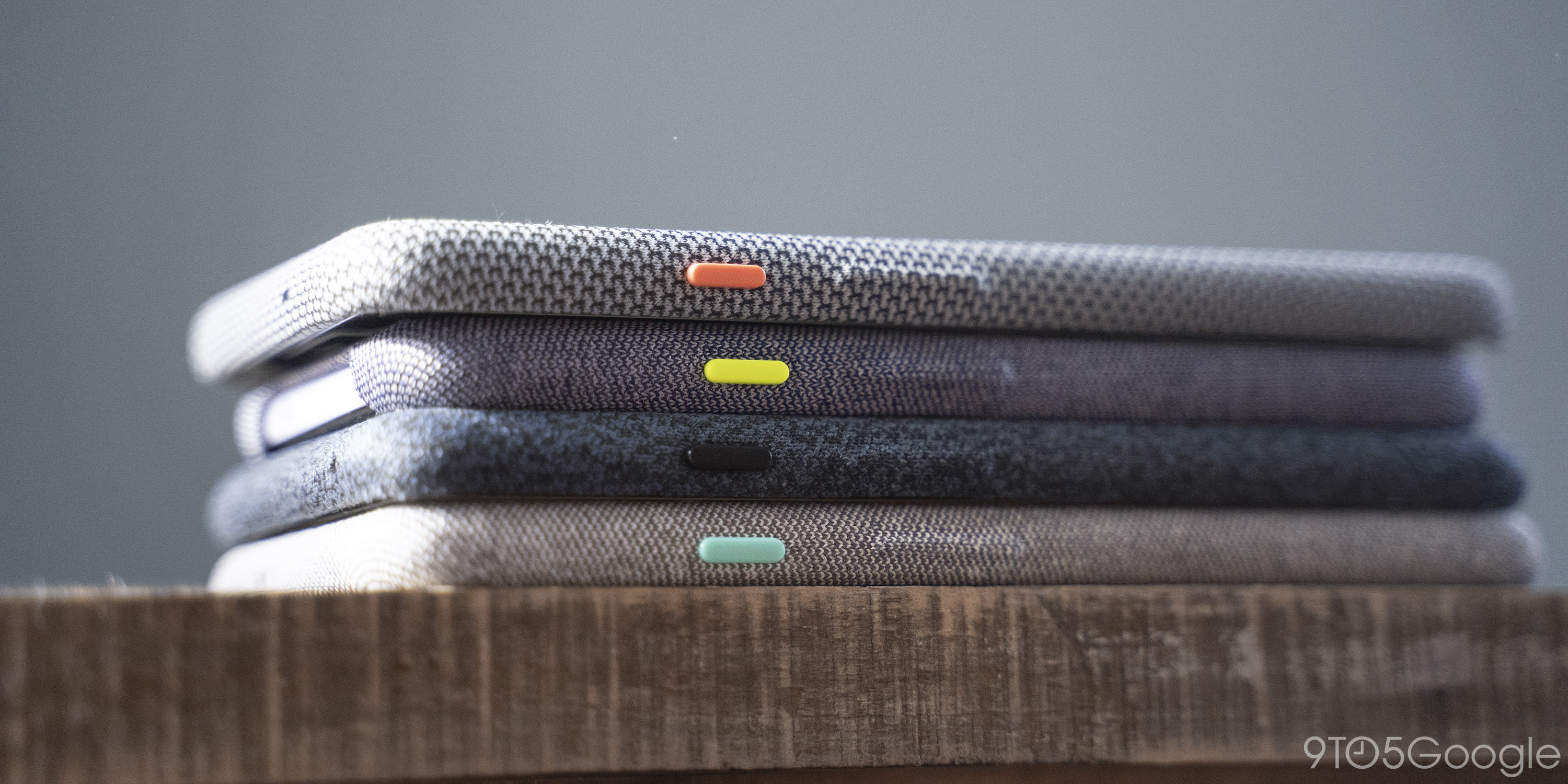 Again, it’s not bad, it’s just not as good with a little more resistance and a little less click. It’s a minor nitpick, but something worth pointing out in the hopes Google is listening and can fix it next time around.

So should you buy Google’s fabric case for Pixel 4? It’s a tough call. At $40, these cases aren’t cheap and there are literally hundreds of alternatives on Amazon for less. However, Google’s official case offers a great feeling in the hand that you won’t find elsewhere, and doesn’t add too much bulk, either. Personally, I’m glad I picked it up and plan on sticking with it for the foreseeable future. You can buy the case from Google, Amazon, Best Buy, and B&H Photo.