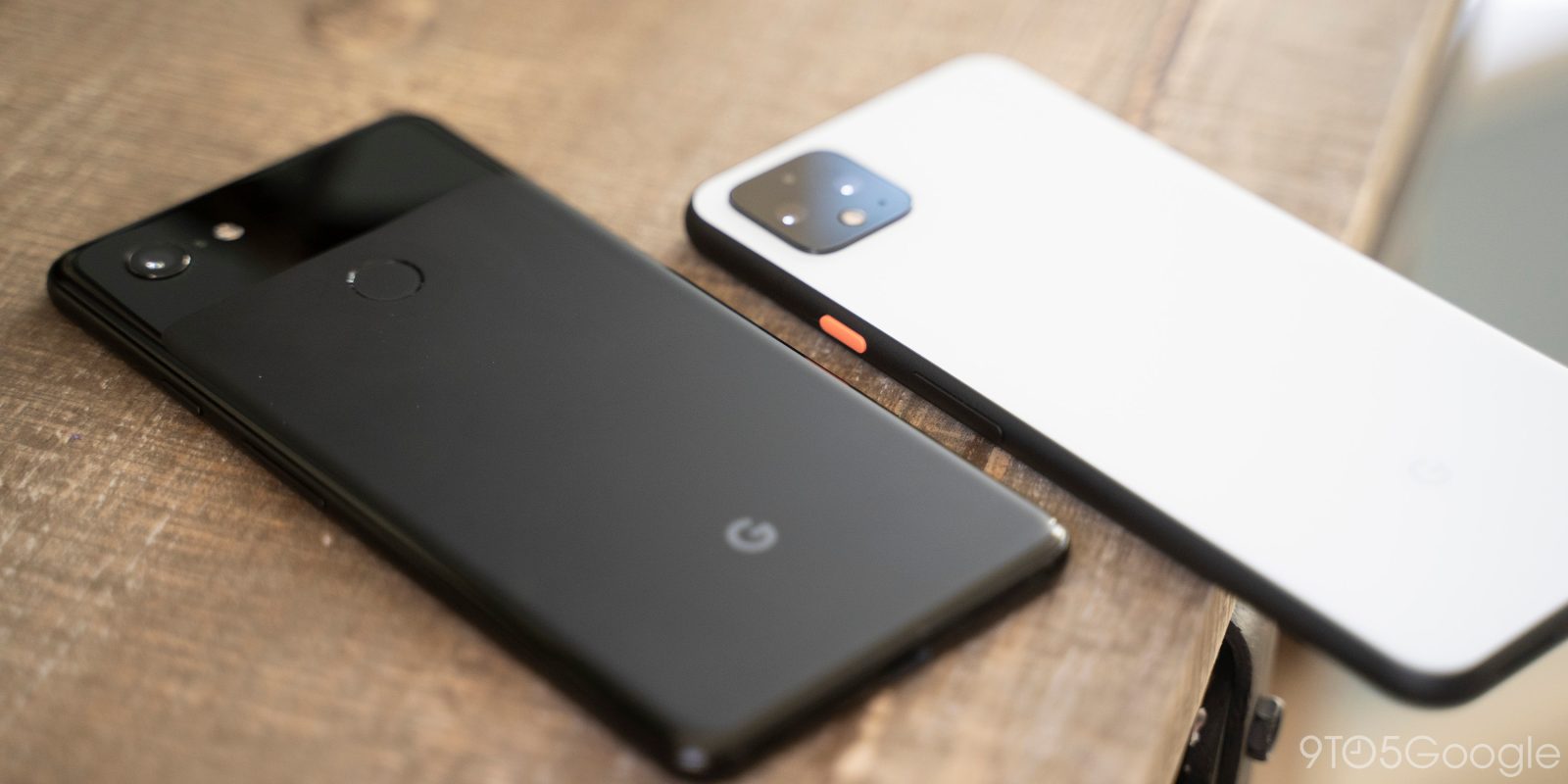 Google’s software on Pixels usually feels very polished, but it often has bugs we just can’t explain. Now, a strange bug seems to be showing up on a few more Pixels running Android 10 which leaves random letters or words floating on the screen.

Back when the Pixel 4 reviews were first coming out, YouTube channel LinusTechTips noted in their video review a bug that put a few random words and just left them floating on top of the screen. The cause was unclear and it seemed to be an isolated case, but now it’s becoming a bit more common.

The folks over at PiunikaWeb highlighted another report of the issue from a Pixel 2 XL owner running on Android 10. Their Pixel, instead of a full address, only left one random letter floating around on the display.

Like Linus, they found that a full reboot was the only fix for the problem but in their case, that fix was only temporary. After a few days or a couple of weeks, the random letters would reappear. Further comments in the same Reddit thread see Pixel 3 and Pixel 2 XL owners with the same issue and the same fix as well.

See the random “A” floating around the middle of the screen? (u/SpringCleanMyLife)

This issue doesn’t seem incredibly widespread, but it’s affecting a few users here or there. No one on the 9to5Google team has reported the problem with their Pixel smartphones and as far as we can tell, Google has not commented on the matter either. If you’re seeing something similar on your Pixel, drop a comment below!