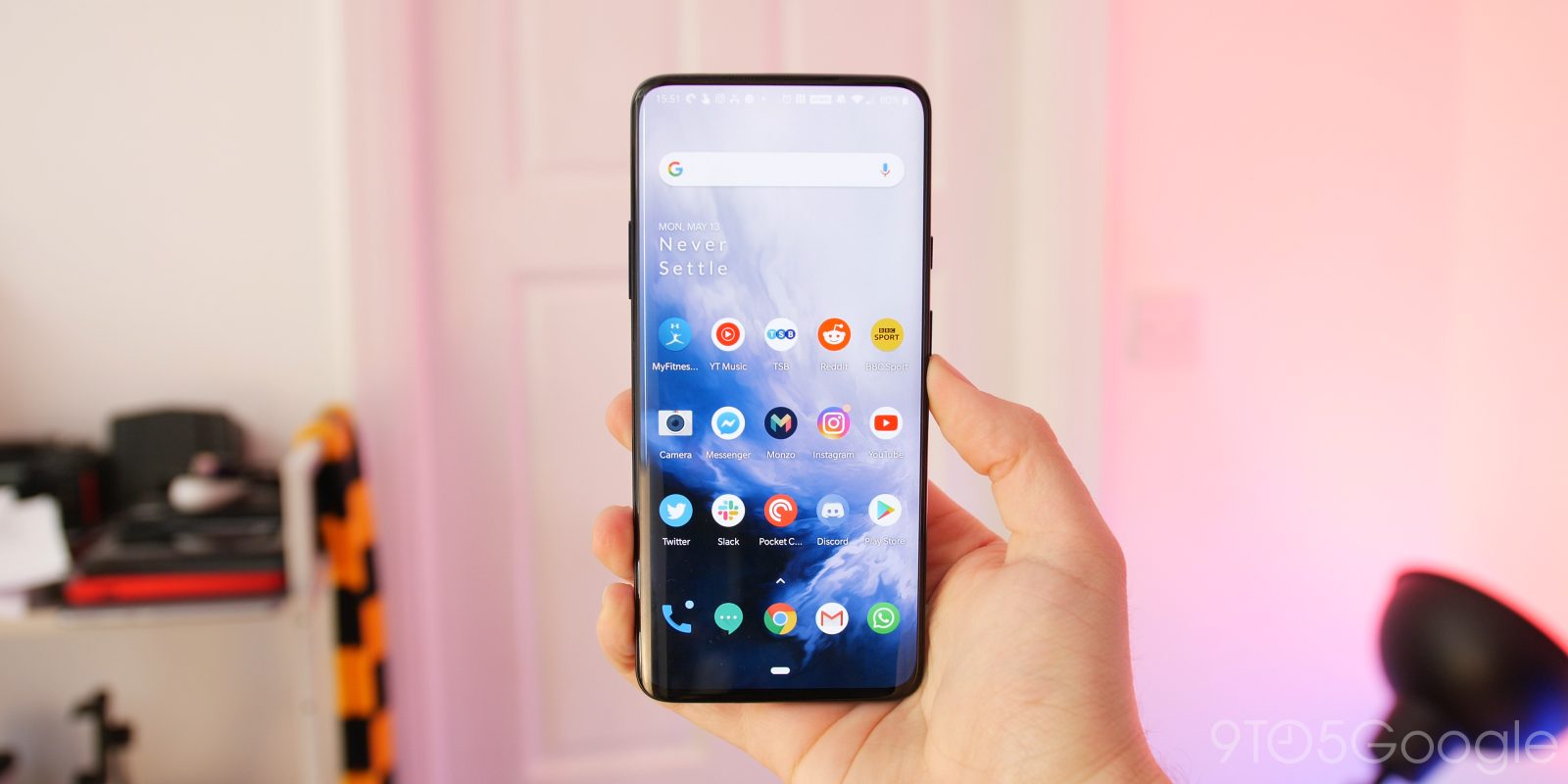 The latest stable incremental update is now rolling out for the OnePlus 7 and 7 Pro in the form of OxygenOS 10.0.3.

There isn’t a great deal more to discuss, as that’s all there is to the changelog. The update is rolling out now to those anyone not already part of the OxygenOS beta program. Confirmed over on the official OnePlus forums, the update is set to have a staged rollout. That means it’s heading out to a limited number of device owners today, with a further push over the coming days.

It’s worth noting that if you don’t want to wait for the OTA update on your device, you can now grab it using the popular Oxygen Updater app. As it is incremental, you will need to have the update choice set to ‘incremental’ within your phone settings. You can do that by heading to Settings > Updates and changing ‘full’ to ‘incremental’.

Over on Reddit, quite a few posters and commenters that have managed to get the OxygenOS 10.0.3 update are suggesting that this update makes their devices feel noticeably smoother but that could be anecdotal. If you have managed to get the update and are seeing any improvements in performance or perceived ‘smoothness’ be sure to let us know down in the comments section below.