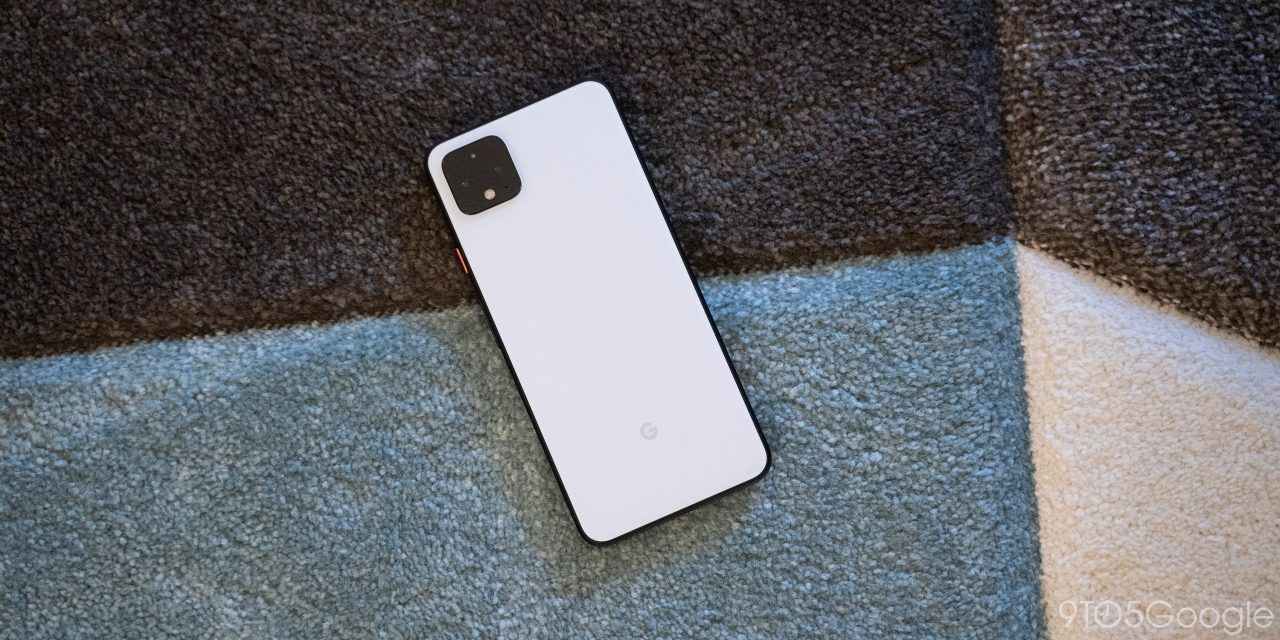 This month, the December security patch was uncharacteristically delayed for the latest Made by Google phones. A week later, the first reports of the OTA rolling out are coming in.

The first Pixel 4 and Pixel 4 XL owners to report receiving the December OTA this afternoon are on Verizon, while we’ve also got a sighting from Australia. The US carrier has oddly yet to publish any details. This update comes in at 129MB and the release notes specifically reference “Face unlock improvements.” Otherwise, users are instructed to visit the Pixel Tips app to learn more.

When it’s on, face unlock images are occasionally used to create improved face models. This helps recognize you better over time. You can delete the face models at any time in Settings.

In another oddity, the factory and OTA images for flashing/sideloading are not yet available from Google’s developer site. All other devices are accounted for, including the original Google Pixel.

Google this morning detailed a new Pixel Feature Drop format for December. The flagships gain automatic robocall screening to block scammers from even ringing, as well as auto-framing in Google Duo video calls thanks to the wide-angle front-facing lens. A machine learning model also works to keep you sounding smooth on bad connections.

Other features include better location quality in maps thanks to “on-device computing,” and updated memory management.

With this new enhancement, your phone proactively compresses cached applications so that users can run multiple applications at the same time — like games, streaming content and more.

Be sure to comment if you’ve received the Pixel 4 December OTA from your carrier today.