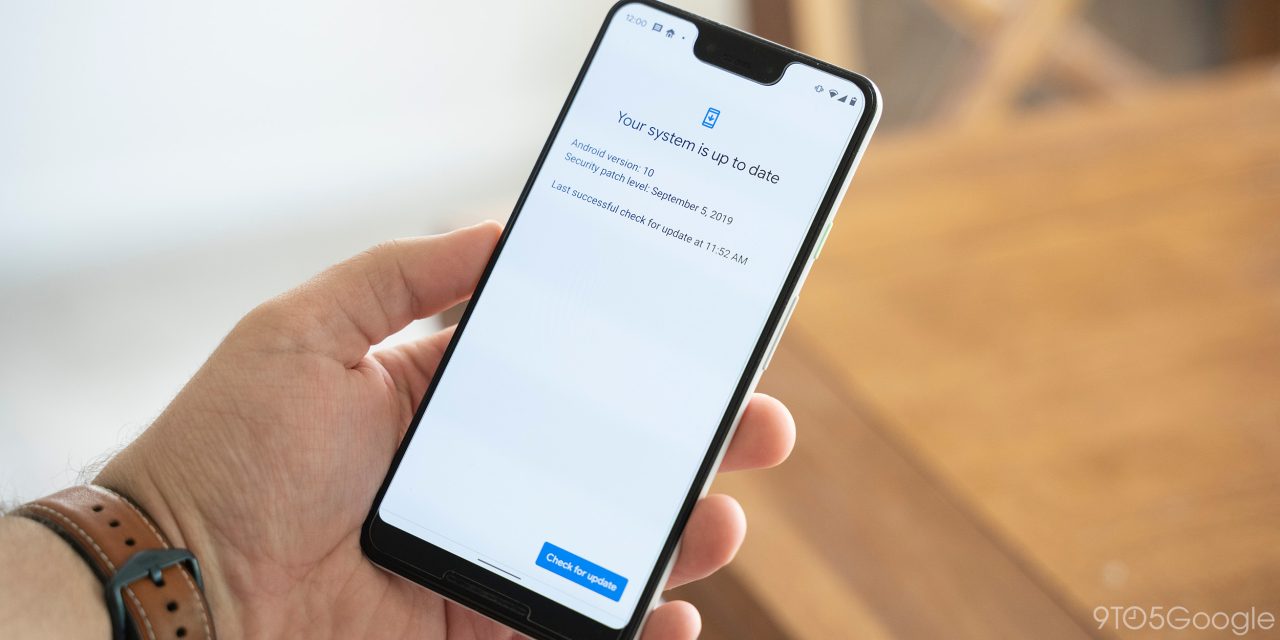 The last update of 2019 is rolling out this morning to all Google phones, including — for one last time — the original Pixel and Pixel XL. Rolling out with factory/OTA images now available, the December security patch makes the usual bug and security fixes.

There are 15 issues resolved in the December security patch dated 2019-12-01 and 27 for 2019-12-05. Vulnerabilities range from moderate to critical, with the most severe relating to the media framework and a remote attacker possibly executing arbitrary code through a crafted file.

This is the last update for the original Pixel phones introduced in 2016 that kicked off the Made by Google lineup, and includes all features and fixes in the November patch.

The dedicated bulletin for Google’s phones and tablets lists 8 security fixes, while many Android 10 features that debuted on the Pixel 4 are now available for older devices. The December security patch brings Pixel Themes and gesture support for third-party launchers, while Live Caption is now available on the Pixel 3 and Pixel 3a.