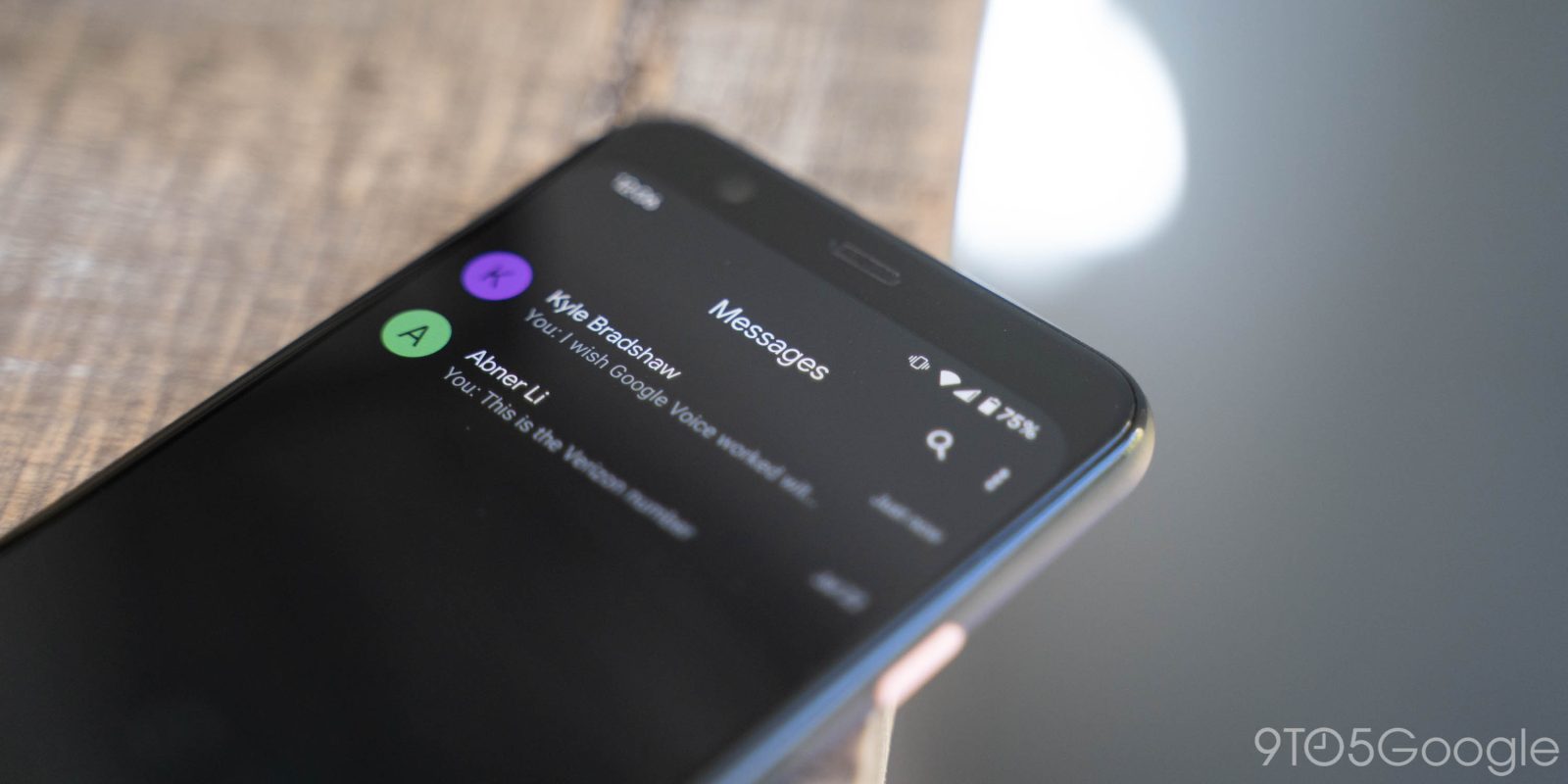 A hidden part of Android 10 is a new API for “Bubbles” which allows apps to put messaging and other functions in a floating bubble. The feature arrives in full in Android 11 and, now, Google Messages is starting to test support for Bubbles.

Google announced Bubbles alongside Android 10 but decided to leave the feature in the OS for developers to offer a wider, consumer-facing release in Android 11. In the meantime, Google urges developers to start working with the Bubbles API and it’s now setting an example by testing the feature in its own Messages app.

XDA was able to manually enable the Bubbles feature on an Android 10 device. Once enabled, Bubbles in Google Messages immediately pop-up on screen in a floating bubble which can then be expanded to a window which shows your message thread, quick replies, and all of the outgoing message features you’d see in the full app.

When a new bubble appears, there’s a preview of the message’s content. If the user doesn’t immediately interact with a new bubble, that preview fades away shortly after arriving and there’s a simple notification dot in its place. Tapping the bubble opens a floating conversation window.

To remove the bubble entirely, simply pull it down to the bottom of the screen to the “X” which appears. For those who prefer the original experience, there’s an option in the app’s notification settings to disable the feature completely.