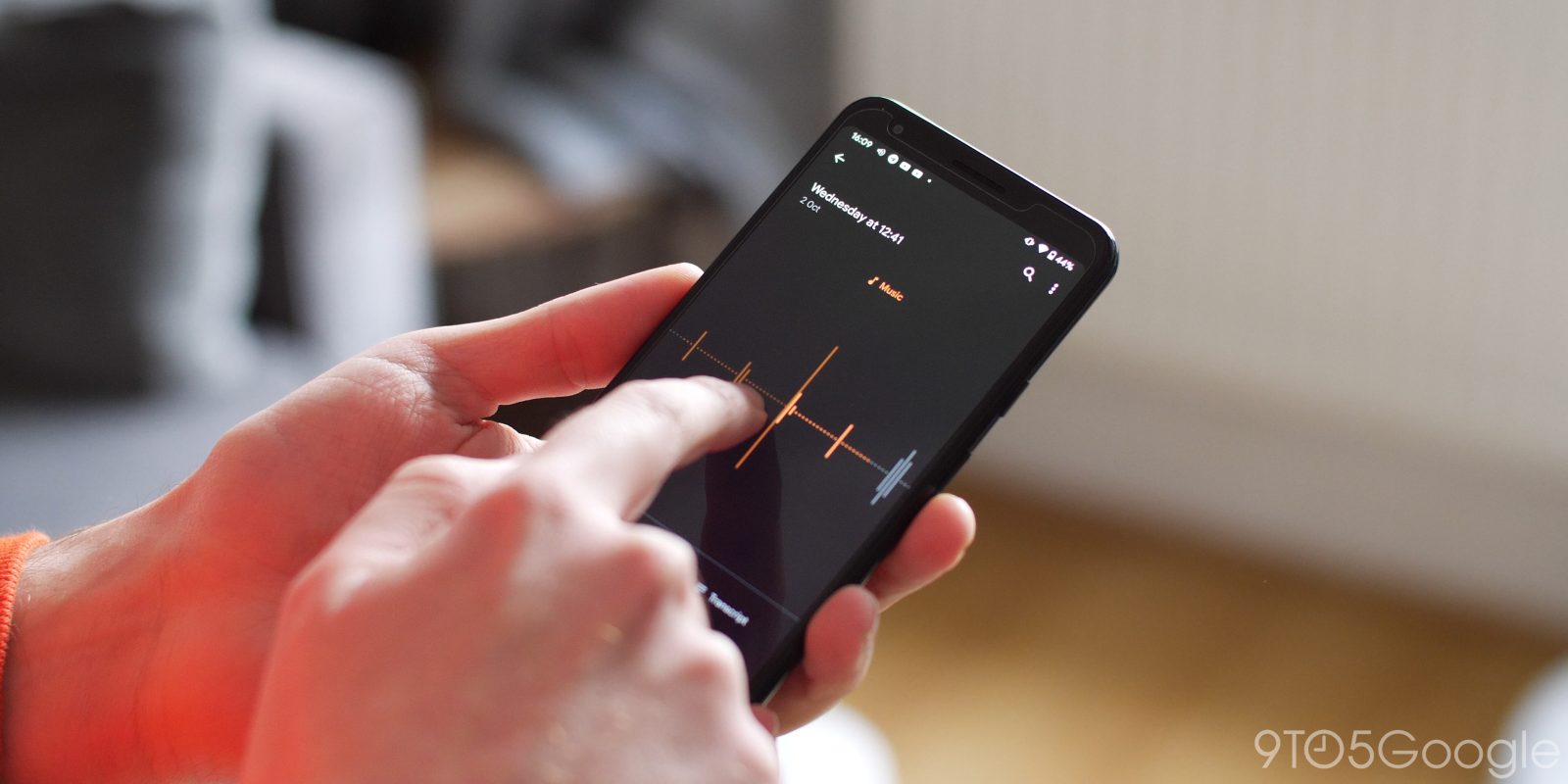 One of the notable new features from Google’s Pixel 4 is its handy Recorder app. That app has since become available to older Pixels but, unfortunately, it’s still a Pixel-exclusive. Now, though, a modified version of the Google Recorder app has become available for more Android phones.

The folks over at XDA-Developers were able to modify the latest version of the Google Recorder app, version 1.1.284, which works on more than just Pixel smartphones.

For those who want to play it safe and stick with a version of Google Recorder that’s actually from Google and unmodified, the version that leaked ahead of the Pixel’s launch still works on other Android devices. If you want the latest version, head over to XDA-Developers to get the download.