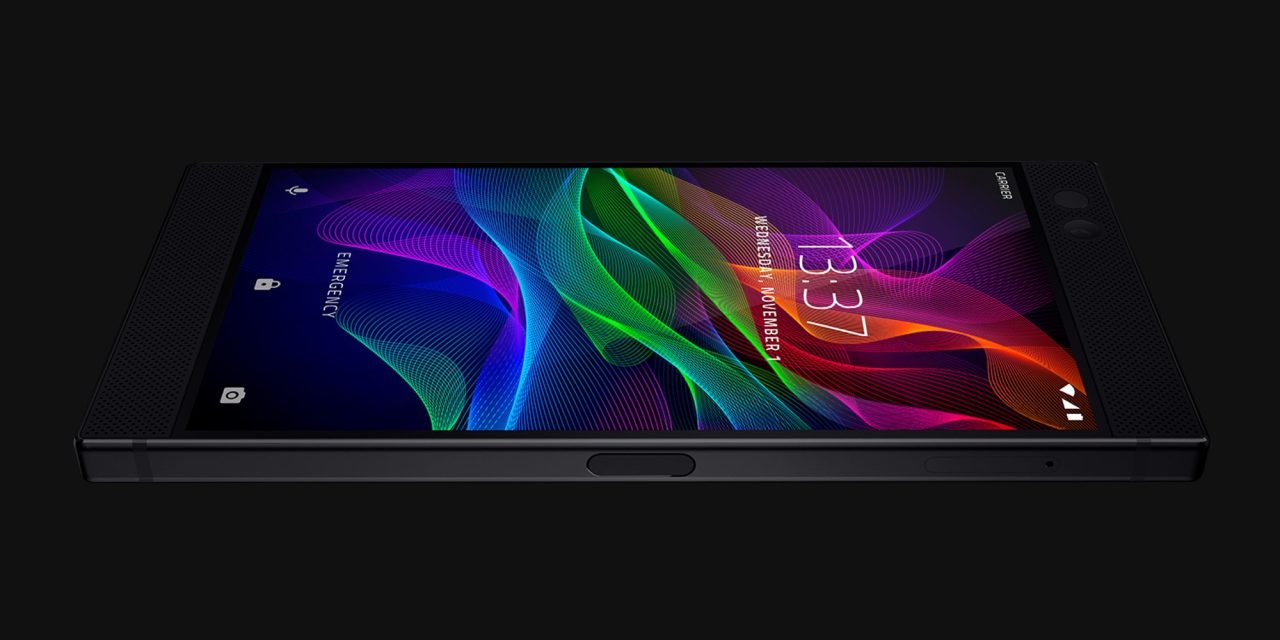 Friday’s best deals include the OG Razer Phone at $299, Samsung’s Galaxy Tab A for $148, and the Arlo Pro camera system down to $130. Head below for all that and more in the latest 9to5ToysLunch Break.

Microsoft’s official eBay storefront is offering the original Razer Phone 64GB Android Smartphone for $299. Having originally sold for $699, right now you’ll find it going for $610 at retailers like Amazon. Today’s offer matches the best we’ve tracked to date, and for comparison, the second generation model sells for $380 right now. Centered around a 120Hz UltraMotion display, Razer Phone offers an enhanced on-the-go gaming experience. It also comes backed by 8GB of RAM, THX-certified audio, dual 12MP cameras and “best-in-class thermal design.” Learn more in our launch coverage. More details can be found down below.

Amazon is offering the Samsung Galaxy Tab A 10.1-inch 16GB Android Tablet for $148. Originally going for $250, it has most recently been around $180 or so at Amazon and this is within a few bucks of its all-time low. Offering a 10.1-inch display, this tablet is great for watching Disney+ if you’ve got to catch up on the latest episodes of The Mandalorian. If 16GB of storage isn’t enough for you, Samsung lets you easily expand it with a microSD card. Plus, it sports up to 13-hours of battery life, which is enough to last you all day.

Amazon is offering the Arlo Pro Wireless Home Security Camera System with Siren for $130. For comparison, it originally fetched up to $250 though it has gone for around $180 these days. This is a match for its all-time low that we’ve only spotted at Amazon once before. Offering wireless functionality, these cameras are built to be used both indoors and outside. Plus, Arlo gives you seven days of FREE cloud recordings, which means that you’ll always have the footage ready to go at a moment’s notice.

Amazon is currently offering the Samsung Gear Sport 43mm Smartwatch in black for $144. Typically selling for $280, like you’ll find at Best Buy, today’s offer saves you 48%, makes a new Amazon all-time low, and comes within $6 of the overall best we’ve seen. Samsung’s Gear Sport Smartwatch features multi-day battery life, fitness tracking and water resistance up to 50 meters. While those in the Galaxy smartphone ecosystem will find it to offer noteworthy integration, iOS compatibility is baked in as well. Learn more in our hands-on review.

B&H is offering the Ring Video Doorbell Pro for $129. This is down from its $249 going rate at Amazon and is a match for our last mention. Offering 1080p footage, hardwired power, and advanced motion detection, the Ring Video Doorbell Pro is a great addition to any household. Installation should only take around 15 minutes according to Ring, meaning that it’ll be up and going in less time than it takes to brew a pot of coffee. Even though gift giving season is over, you’ll still be getting packages throughout the year, so this is a great way to keep porch pirates at bay.