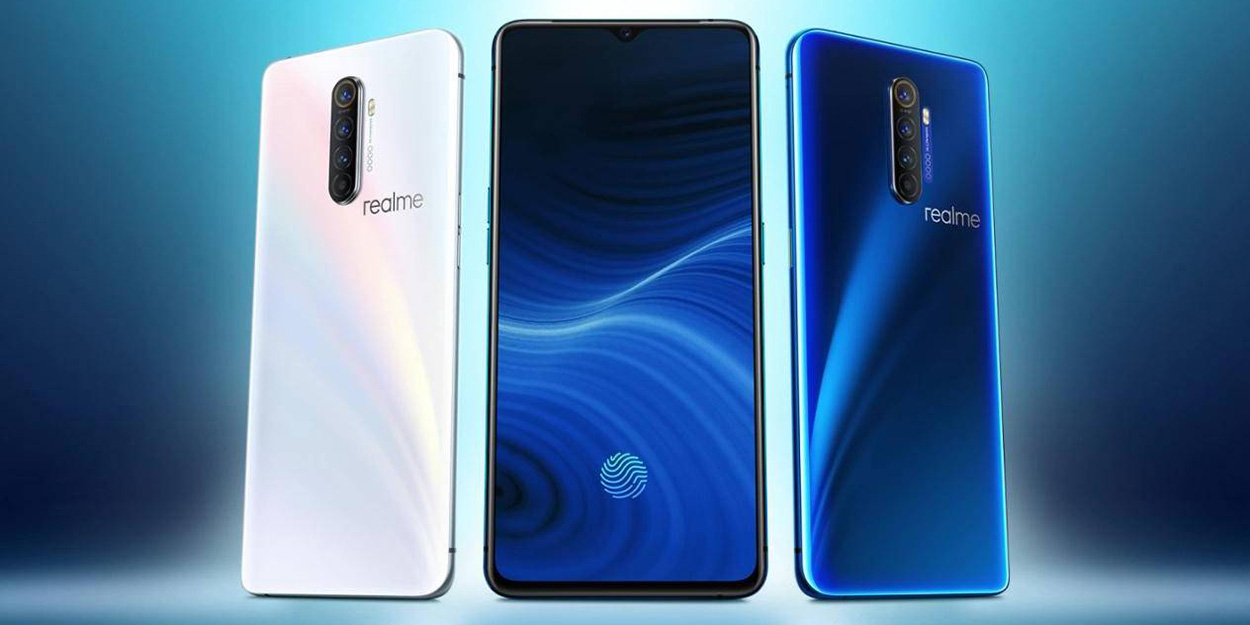 Ads in software are a great source of revenue for companies, but it’s usually something that users don’t appreciate. This week, Realme announced that it would be bringing ads to ColorOS following a year of massive growth in the Android market.

Realme, for those unaware, is a popular Android smartphone maker, especially in India. We haven’t covered Realme much, but in 2019, the company managed 400% year over year growth which saw it take the #4 spot in India behind Xiaomi, Samsung, and Vivo. Part of that growth is thanks to Realme’s value on its smartphones which are usually priced lower than the comparable competition.

Going into 2020, Realme wants to “continue offering more surprises” by bringing “content recommendations” to its ColorOS skin over Android. Essentially, Realme is bringing ads to its software in order to help maintain a “healthy and sustainable business model” going forward.

This change will affect devices running ColorOS 6 and the ads on Realme devices will appear in two different places. The first is in the Phone Manager app while the second is on the Security Check page. The ads are enabled by default, but Realme users can disable them by going to Settings > Additional Settings > Content Recommendation and toggling the “feature” off.

Ironically, Realme made fun of Xiaomi earlier this year (via Android Authority) over ads that Xiaomi placed within MIUI, even showing it as a selling point of the Realme 3.