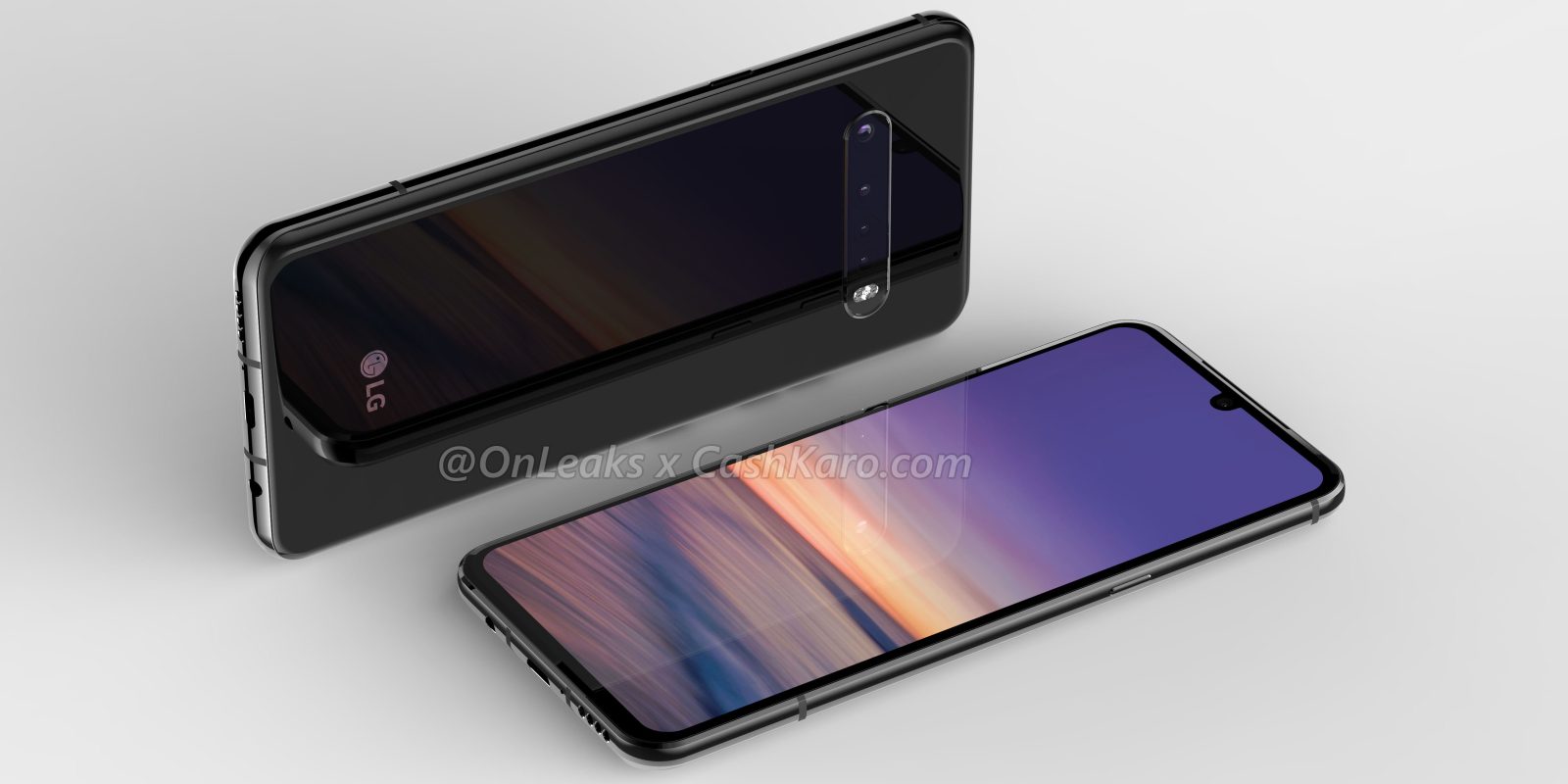 LG doesn’t have a huge presence in the Android world that it once had, but the company is still putting out some decent Android devices. Today, the first leak of LG’s 2020 flagship, the LG G9, has hit the web showing us what to expect later this year.

Courtesy of @OnLeaks and published to CashKaro, the LG G9 appears to be only a marginal step up from what came before. The most notable change here is that the back of the phone now houses 4 camera sensors, up from just 2 on the LG G8 ThinQ. It’s unclear what the additional two sensors are, but based on their placement, it seems possible we’ll see a periscope-style zoom lens, but that’s just speculation.

It’s also worth noting that the design of LG’s back panel is eerily similar to Samsung’s Galaxy S10 lineup, the S10 5G in particular. There’s also no rear fingerprint sensor like the LG G8 had with LG presumably using the same under-screen sensor that was used in the G8X.

The front of the device is mostly display yet again and isn’t using a curved display, either. Bezels are relatively slim, and there’s a notch at the top to house a selfie camera. Along the bottom of the device, a speaker, USB-C port, and headphone jack are all in place. With Samsung likely dropping the headphone jack from the Galaxy S11/S20, LG will be one of the only remaining holdouts.

As per usual, the LG G9 should be announced sometime in the spring around MWC.