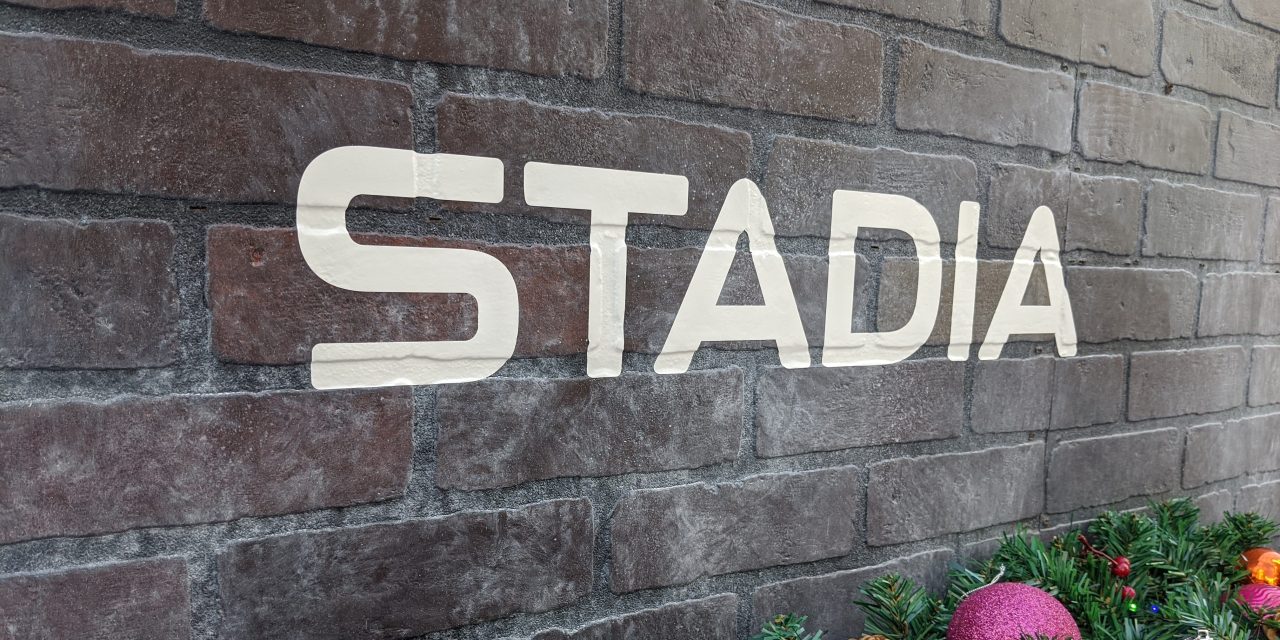 Stadia Games & Entertainment is Google’s first-party studio for titles that take full advantage of the streaming platform. The first location is in Montréal and led by Assassin’s Creed veterans. The latest hire from Ubisoft makes for Stadia’s first concept artist.

For the past three years, he was a senior 3D concept artist at Ubisoft Montréal working on Watchdogs. Before that, Nicolas worked on the Halo franchise. As an environment artist at 343 Industries, he created surface visuals, and later led a team to “redefine Halo visual languages for an RTS” with Halo Wars 2 at Creative Assembly.

Leading a team of six and providing direction on updated Halo art styles. Giving feedback to the concept team as well keeping visual languages in line with the mainline Halo franchise. 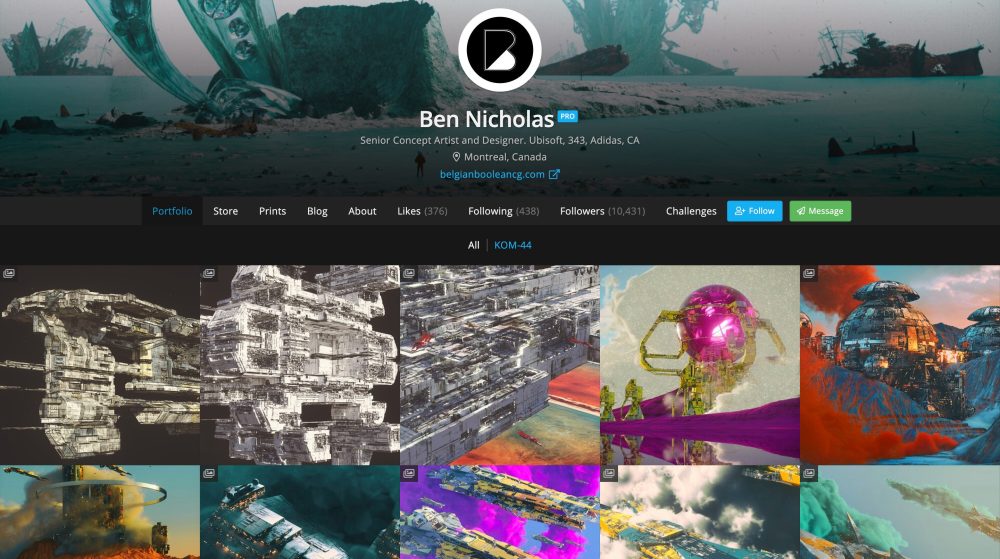 In joining Google, he notes how “the offer to be one of the first people to work on something new was just too good to pass up.” Nicolas is presumably joining Stadia in Montréal, which has seen “thousands of applications for a limited number of job openings.”