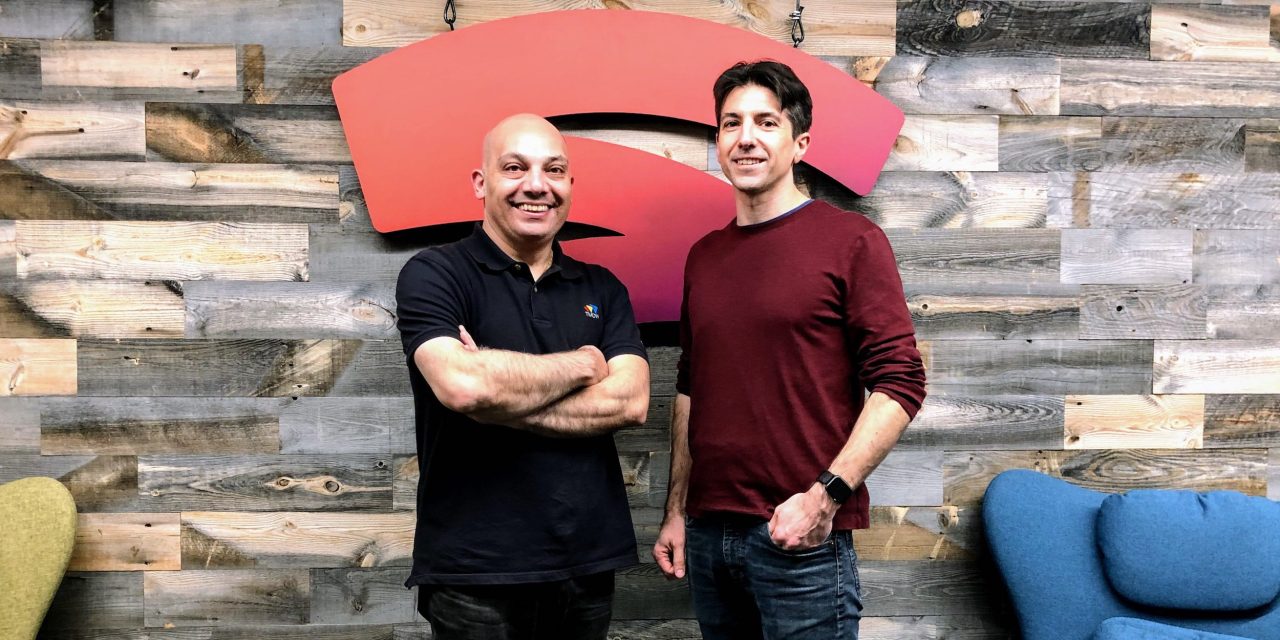 Getting AAA games to stream over the internet is a monumental engineering effort that’s made possible by several years of advancements. One of those is WebRTC, and its creator is now joining Stadia to head engineering.

Justin Uberti announced today that he’s leading Stadia engineering out of Google’s Seattle office. He created the WebRTC protocol that allows for real-time communication on the web without the need for plugins. Besides Google products, it powers Facebook Messenger and other well known third-party apps.

One user-facing application of that is Google Duo, and Uberti was known for providing frequent updates about the company’s one successful social messaging service. Before joining Stadia, his WebRTC team worked closely to “enable delivery of 4K HDR 60fps video with 5.1 channel audio over WebRTC.”

He says “Stadia represents a very interesting new scenario for the WebRTC platform.” Uberti makes reference to a “great roadmap in place,” with Google back at GDC in March saying that 8K 120FPS gameplay will eventually come to Stadia. In the photo above, he’s shown with Stadia VP of engineering Majd Bakar.

Naturally, there are still a lot of things we still need to bring to the platform, but there's a great roadmap in place, and some truly unique opportunities ahead. So I'm excited to get to work!

As a result of this Google Stadia engineering change, he’s stepping away from Duo and Messages, noting that they are “growing incredibly well.” He’ll still be involved with WebRTC, and previously worked on Hangouts Video — now Hangouts Meet for enterprise customers. Before Google, Uberti was chief architect for AOL Instant Messenger, and at that company from 1997 to 2006.