OnePlus ‘Concept One’ device set to be showcased at CES 2020 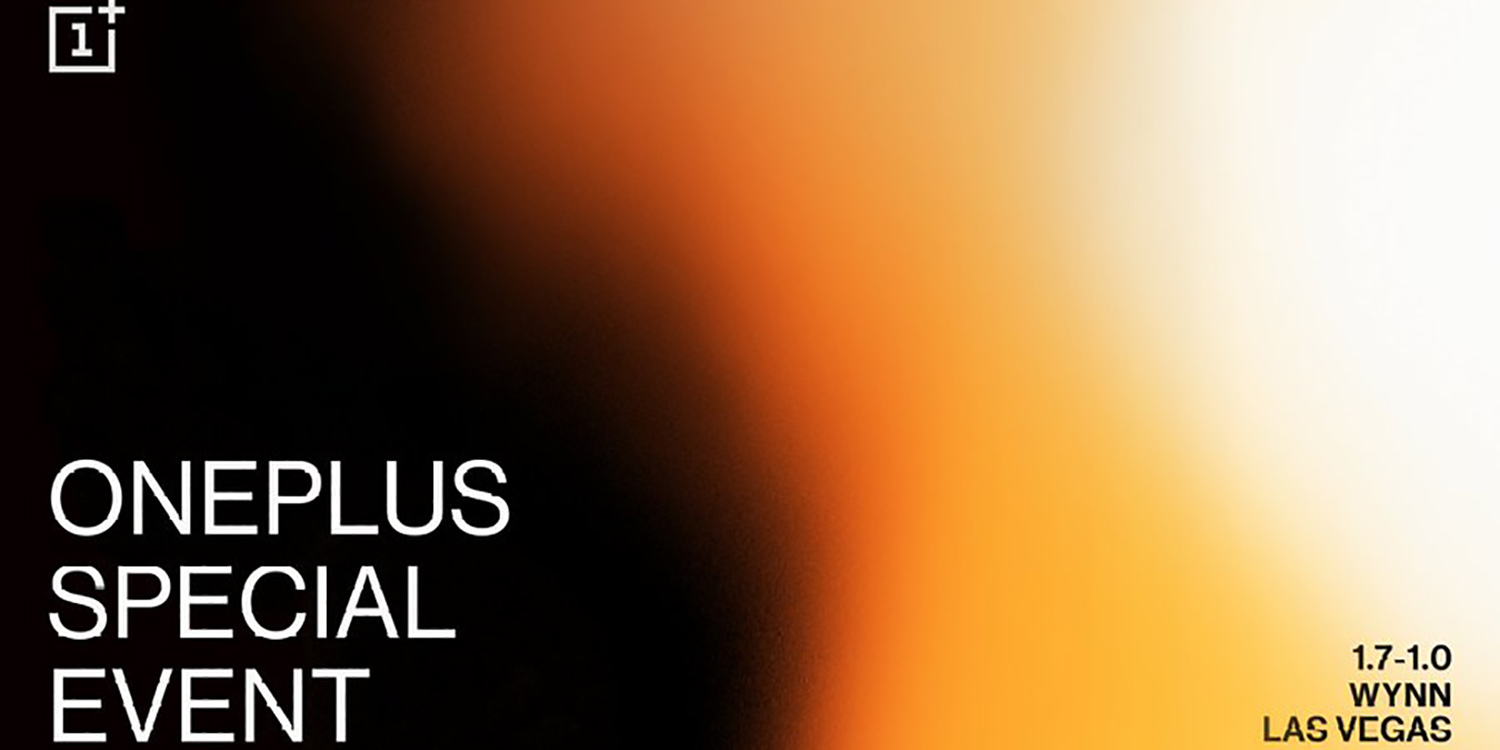 We may have already had a glimpse of the upcoming OnePlus 8 and 8 Pro, thanks to leaked renders, but the company looks set to showcase a “Concept One” device at CES 2020.

OnePlus CEO Pete Lau teased the event on Twitter, but now more details have been teased on OnePlus’ official Weibo page. Considering we could see up to three OnePlus devices at some point in early 2020, it’s unclear where the “Concept One” will fit or might even see the light of day.

It looks like this will be the first in a series of concept smartphones from the firm, which is celebrating its sixth birthday today. In the ultra-short video clip posted on Weibo, there really isn’t much to glean, but we don’t have much longer to wait to see just what OnePlus is cooking up with CES just a few short weeks away.

The name itself, Concept One, is a clear promise that this device is only the first in a series to come and shows OnePlus’ commitment to applied, innovative technology — bringing users an ever smoother, faster, and more ‘burdenless’ experience. The OnePlus Concept One demonstrates a vision of both new technology and alternate design approach for the future of smartphones.

There have been rumors of potential upcoming OnePlus true wireless earbuds, although we’d really welcome a OnePlus take on a Wear OS smartwatch if that’s in the pipeline. We could see a new form factor from the firm that has consistently iterated year-on-year.

Do you have any ideas about what the OnePlus Concept One could be? Let us know what you’d like to see down in the comments section below.