Google pushed to take action against Android bloatware by 50+ organizations 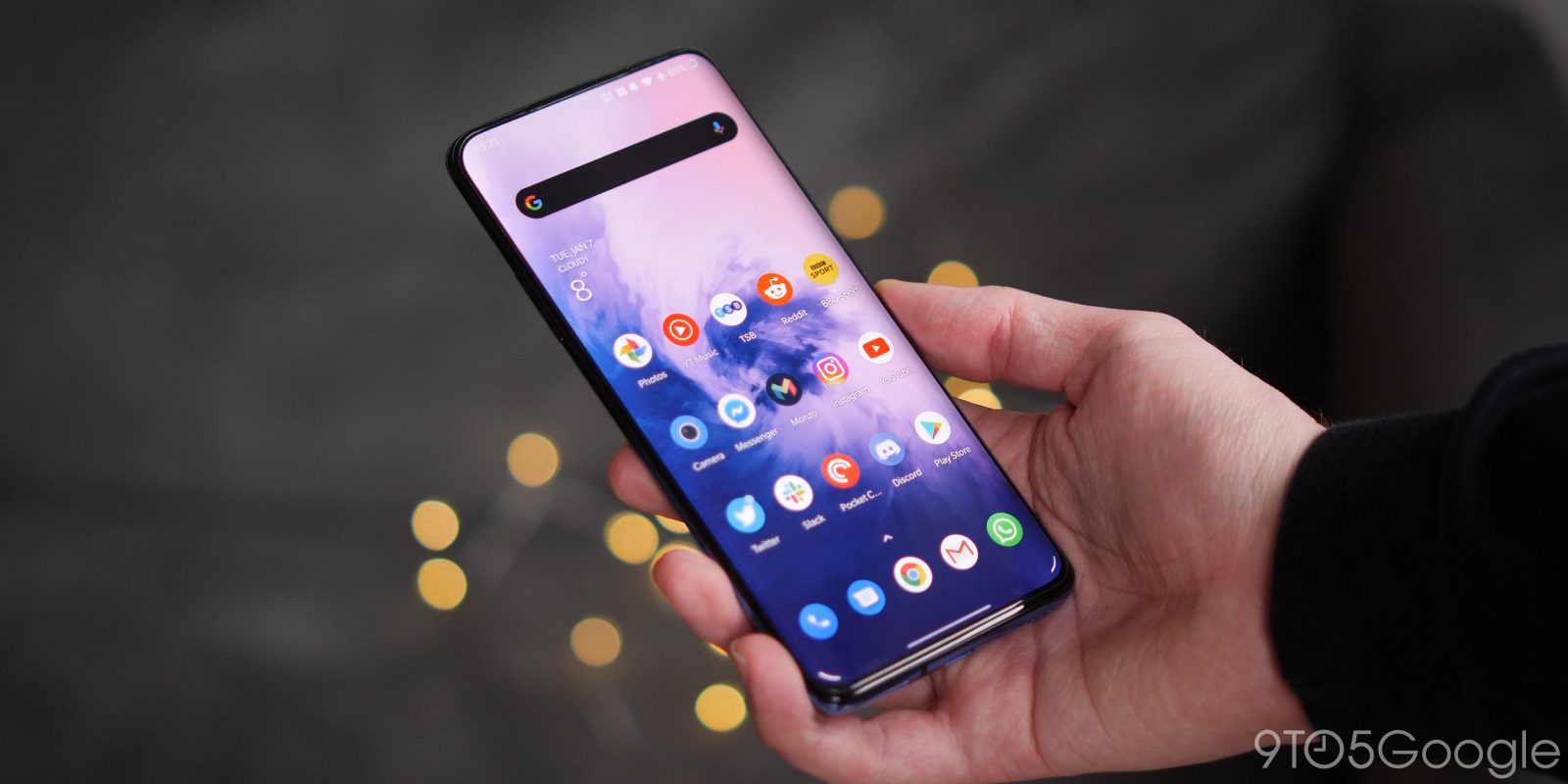 Whether it’s from OEMs or carriers, Android has always had a bit of a problem with bloatware. This week, an open letter hit the web with the backing of over 50 privacy organizations pushing Google to take action against bloatware on Android.

Privacy International (via ZDNet) posted an open letter to Google/Alphabet CEO Sundar Pichai asking him to take action against “exploitative pre-installed software on Android devices.” The letter pulls a statistic from a study that found that 91% of Android bloatware doesn’t even appear on Google Play.

Since these apps are pre-installed and can’t be deleted as system apps, they can have more advanced permissions than a typical app. In that case, they might leave more privacy loopholes that the end-user isn’t even aware of. There have been examples of this in the past, too.

Android Partners – who use the Android trademark and branding – are manufacturing devices that contain pre-installed apps that cannot be deleted (often known as “bloatware”), which can leave users vulnerable to their data being collected, shared and exposed without their knowledge or consent…

…We, the undersigned, believe these fair and reasonable changes would make a huge difference to millions of people around the world who should not have to trade their privacy and security for access to a smartphone.

This letter has the backing of over 50 other organizations with an interest in consumer privacy. Some notable names include DuckDuckGo and the American Civil Liberties Union.