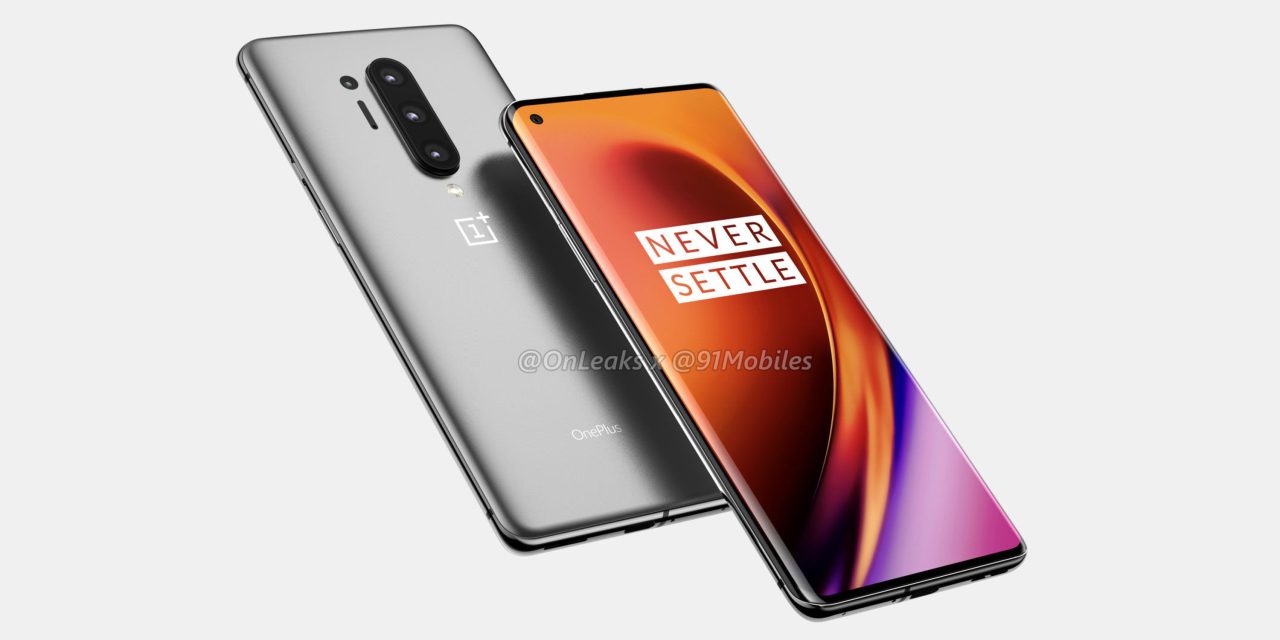 In the next few months, we expect OnePlus to launch its next flagship smartphone, and slowly but surely, details are coming out. Today, a new report claims that the OnePlus 8 will launch on Verizon Wireless, and that it will have 5G connectivity in tow.

OnePlus launching a new smartphone on Verizon should come as no surprise. Last year, it was rumored that the OnePlus 7T Pro McLaren 5G would arrive on Verizon’s network with its ridiculous name, but that didn’t end up happening, with the device instead launching on T-Mobile.

Android Police today reports that the OnePlus 8 will make its debut on Verizon following a deal that was signed last year. Apparently, the device would also have support for the carrier’s mmWave 5G network as it continues to slowly expand its coverage.

Importantly, this would be the first OnePlus smartphone to debut on Verizon’s network for sales in carrier stores. For the past three generations — starting with OnePlus 6T — OnePlus has included the needed radios to connect to Verizon as an unlocked device.

Sadly, with this move to carrier stores, it’s believed with “a high degree of confidence” that Verizon will preload the OnePlus 8 with Verizon’s suite of applications. On the bright side, that means Wi-Fi calling, VoLTE, and Verizon’s other network features should work better on that device.