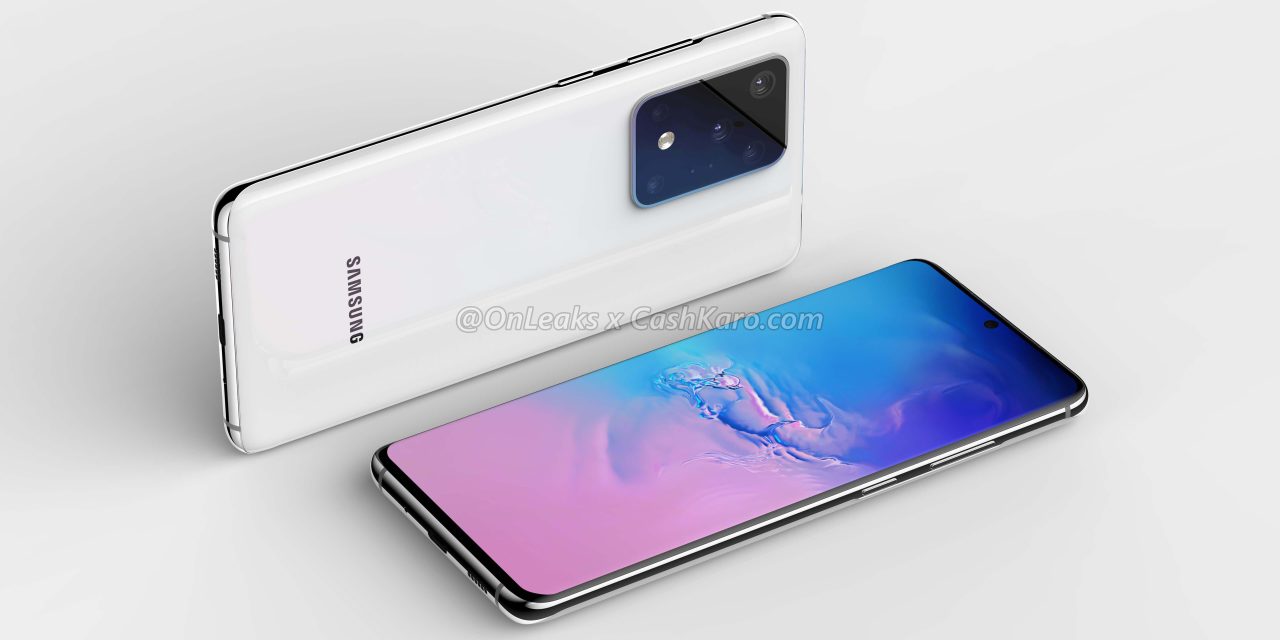 Leaks of Samsung’s Galaxy S20 have been coming out en masse this week, and now, another hands-on leak of the device is confirming a few details. Unfortunately, one of those details is that the Galaxy S20 won’t have a headphone jack.

Courtesy of Max Weinbach over at XDA-Developers, there’s another massive leak showing off the hardware from all angles on the Galaxy S20+. Perhaps the most important detail in this latest leak is that, sadly, the Galaxy S20 won’t have a headphone jack. It’s unclear if this applies to all models, but that seems very likely based on past leaks.

Beyond that, more specs are confirmed with the Galaxy S20+. The display, for example, will be a 3200×1440 AMOLED panel at a taller 20:9 aspect ratio. As pictured below, that makes it considerably taller than the Galaxy S10+. There’s also another ultrasonic fingerprint sensor under the display whether you like it or not. Reactions to the S10’s sensor were mixed, but Qualcomm has made improvements to the tech in the past year. It’s not confirmed, though, that Samsung is using that new technology.

Rounding things out, this leak also tells us with all certainty that the Galaxy S20+ will feature a 120 Hz display that can be limited to 60 Hz using software.

What surprises are left with the Galaxy S20? At this point, there’s not a whole lot. You can read up more on our Galaxy S20 coverage at the links below. Samsung will officially announce the S20, S20+, and S20 Ultra on February 11.