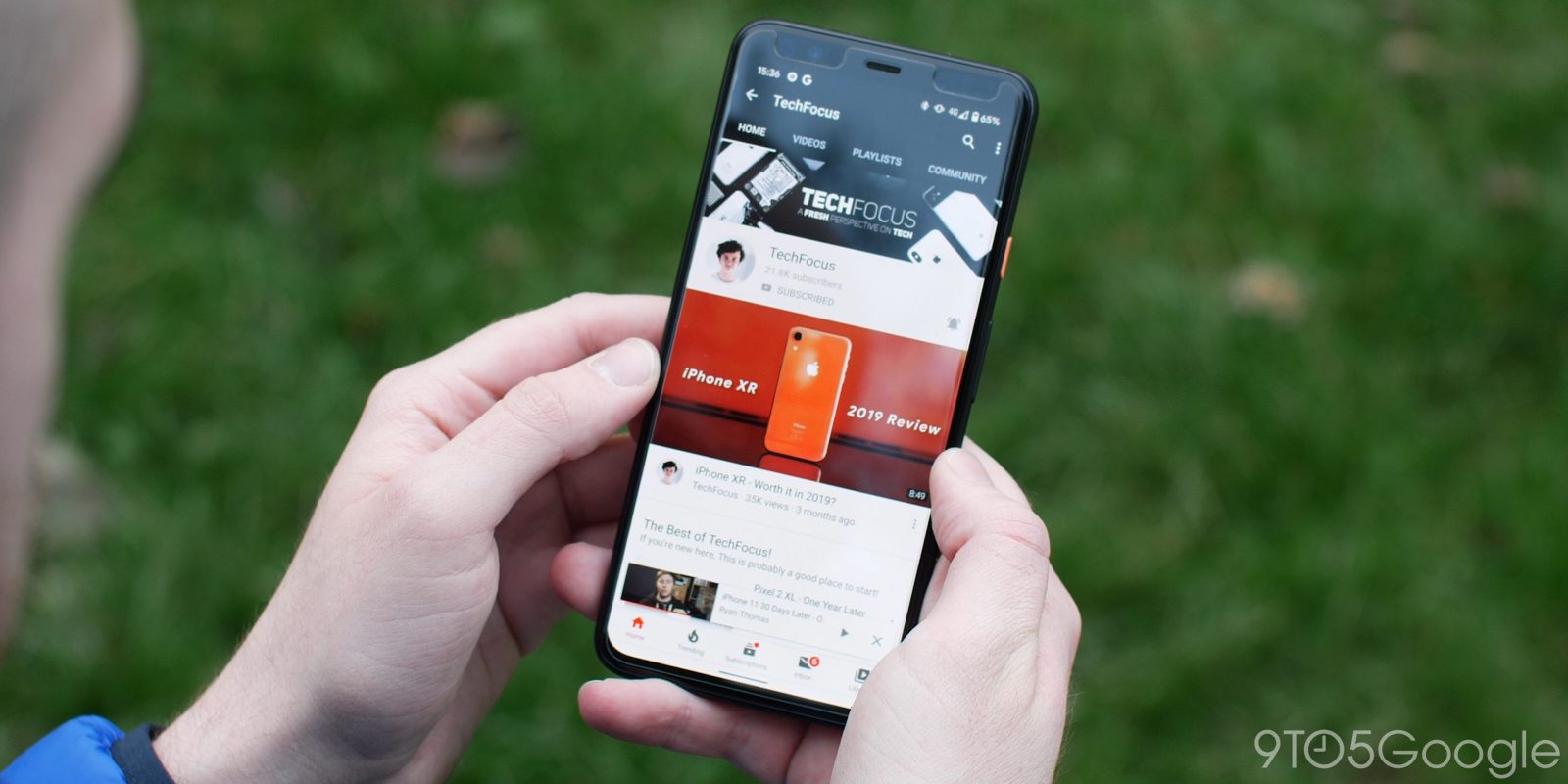 YouTube is one of the largest platforms in the world for video streaming, but it’s also a social network of sorts. In an effort to “build connections,” YouTube is launching a new feature called Profile Cards that houses a shortcut for a user’s channel in the comments section, as well as their comment history.

Profile Cards were first tested in 2019, but as of this week, are rolling out widely on YouTube’s Android app (via TechCrunch). YouTube says that it hopes Cards will help users “explore comments, build connections with others, and contribute to a more welcoming YouTube overall.”

Accessing a Profile Card is as simple as tapping on a user’s profile picture when in the comments section of a video. At that point, YouTube shows that the user’s channel name, when they joined, their subscriber count, and also their comment history. All of this information is available elsewhere, but Profile Cards make it a bit easier to access.

The comment history feature, interestingly, only shows comments that the user has left on that specific YouTube channel. For instance, opening someone’s Profile Card on our YouTube channel would only show other comments that user left on our videos. Only a select few comments are shown, too. With this in mind, Profile Cards could actually prove useful for creators in identifying trolls that commonly return to their videos to leave negative comments.

YouTube says that Profile Cards received mostly positive feedback while in testing. Apparently, the feature will be making its way to other platforms such as iOS and the web in the future, but no specific timeline was provided.