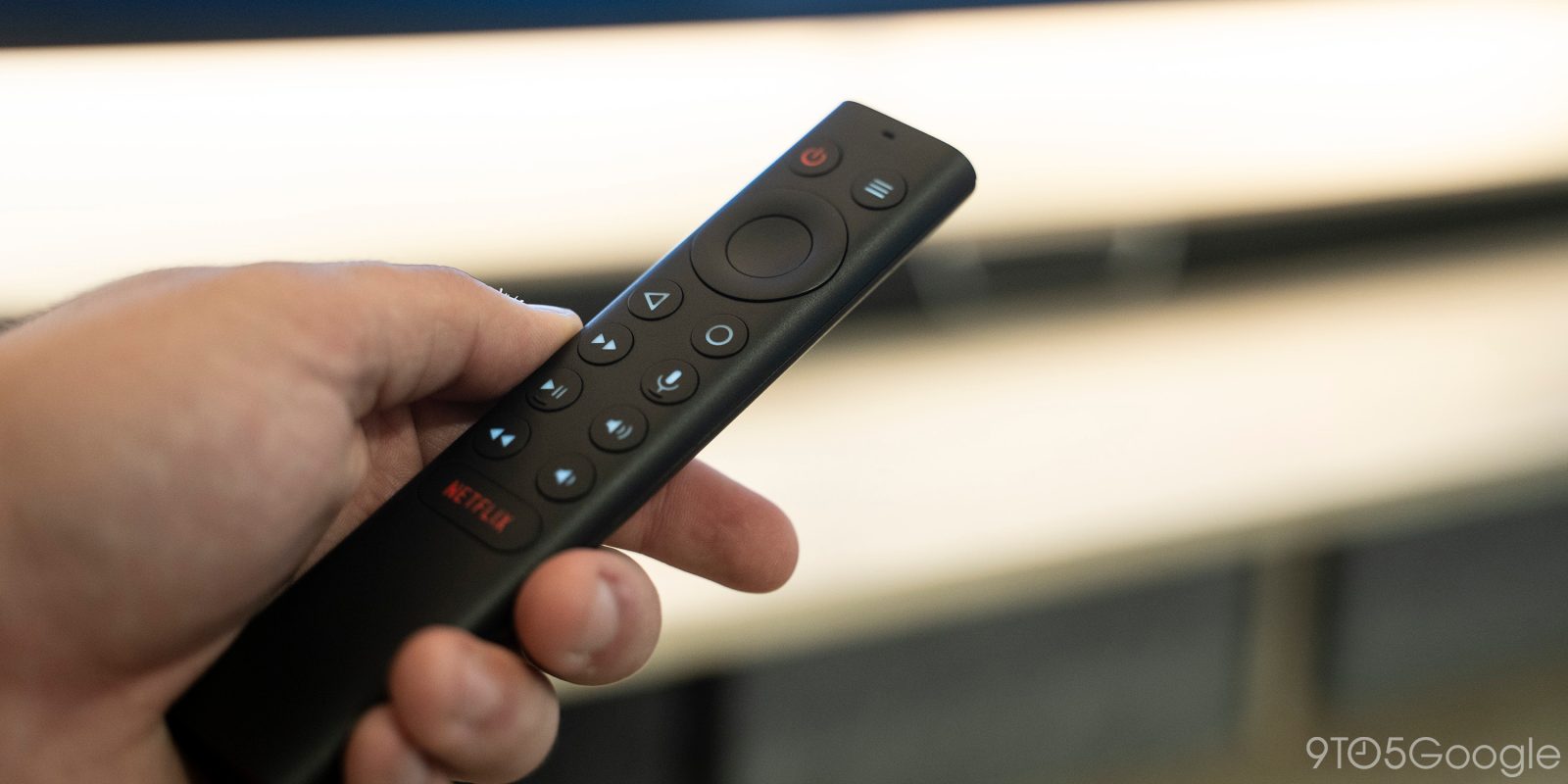 Nvidia launched its new Shield TV devices earlier today and one of their best new features is the updated remote. In very good news, Nvidia is going to make that new remote available to older Shield TV models in the future.

The new remote that ships with Shield TV (2019) and Shield TV Pro is a pretty big departure from previous offerings from the company. It’s thicker, runs on AAA batteries, and also has more physical buttons than ever before. The D-Pad is still front and center, but underneath it, you’ll find buttons for volume, play/pause, fast forward, rewind, Google Assistant, and also a dedicated Netflix button, too.

Above the D-Pad, the new Shield TV remote also has a dedicated button for putting the device to sleep or turning it back on. There’s also a settings button that can be customized to do just about anything you want.

That’s all well and good, but what about users of the old Shield TV models? Nvidia confirmed that the new Shield TV remote will be compatible with older models soon. That includes both the 2015 and 2017 versions of the device, too.

A future software update will enable pairing of the remote and, at some point in the future, the new remote will be sold separately. The standalone remote will cost $29.99 when it does release separately. Nvidia has sign-ups available on its website.

Update 1/27: After a few months, Nvidia has finally made its new Shield remote available to older models. This updated remote works with all previous Shield TV models and, alternatively, serves as a replacement in the case you’ve already lost the remote from your 2019 model. Head over to Nvidia’s Shield shop and scroll down to purchase.