‘Made by Google’ is a ‘multibillion-dollar revenue business,’ but Q4 2019 hardware sales see decline 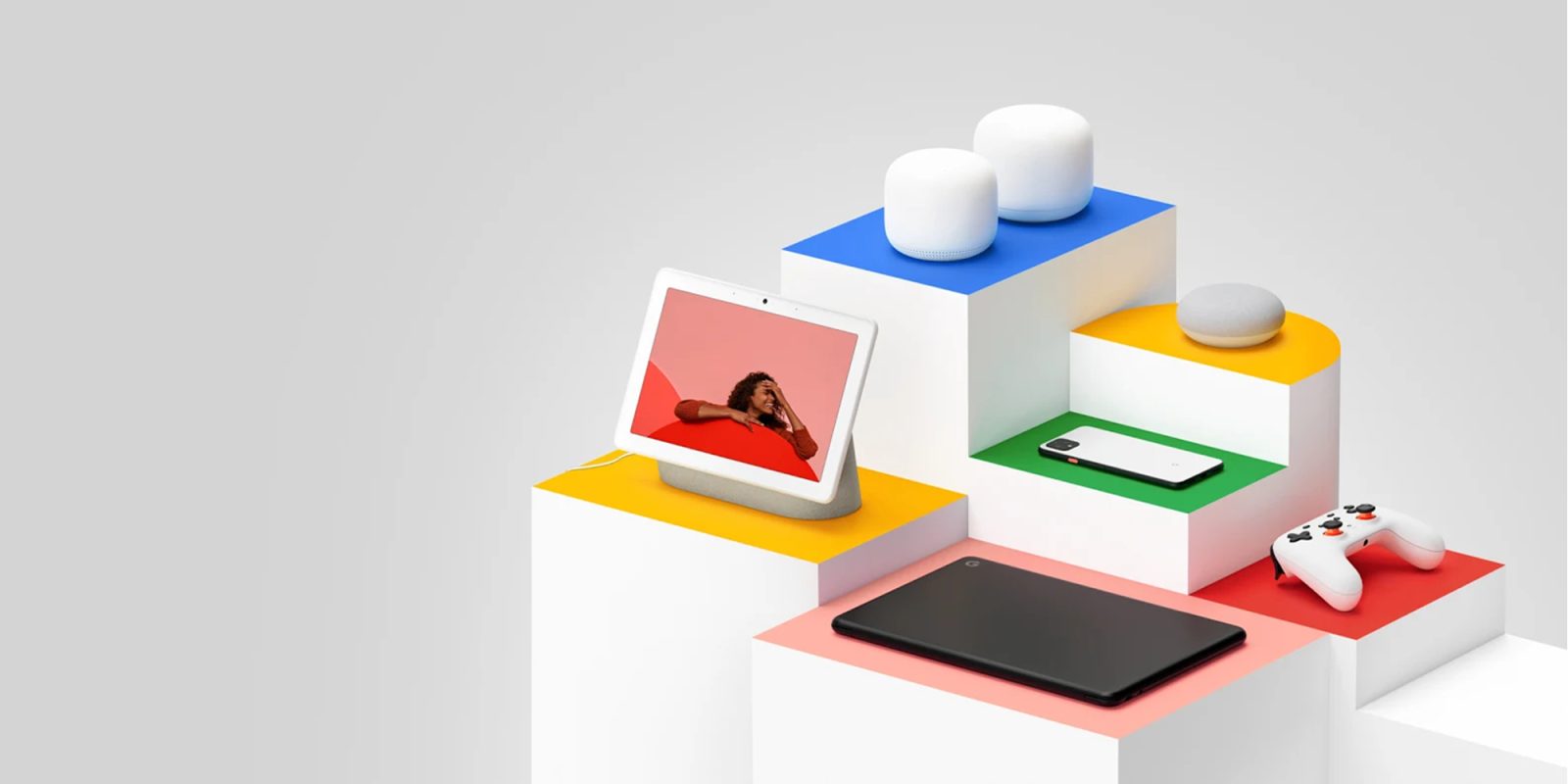 Alphabet and Google CEO Sundar Pichai, as well as CFO Ruth Porat, provided a status update on the Made by Google hardware business during the Alphabet Q4 2019 earnings call. The executives suggest a decline in hardware sales this past quarter despite the holiday season.

Sundar Pichai first noted that “hardware is still in the early stages of delivering on our vision for ambient computing.” He then proceeded to namecheck the Nest Mini and Nest Hub Max as “selling well over the holidays.”

In terms of other devices — namely phones, he cited the Pixel 3a again, which “sold well” last year. Pichai provided no status of Pixel 4 sales, just saying Google continues to “build out our capabilities” and is “keenly focused on execution, delivering great user experiences, and broadening our distribution.”

Meanwhile, Ruth Porat talked about hardware financials in the context of the “Google other revenues” line item that includes Made by Google, the Play Store, and YouTube subscription services, like Music, Premium, and TV:

In the fourth quarter, other revenues were $5.3 billion, up 10% year-over-year primarily driven by growth in YouTube and Play, offset by declines in hardware.

That was the second time a “decline in hardware revenues” was specified for the October-December period during the call. Porat further noted that those numbers come in the context of a “fairly strong hardware revenue growth rate” for the fourth quarter of last year. In 2018, the Pixel 3 and Pixel 3 XL was already regarded to not have done well.

That said, Pichai and Porat were optimistic about the future. The latter noted that over the past three years hardware has grown to be a multibillion-dollar revenue business.

We believe our strengths in AI and software give us an advantage in providing seamless experiences to users wherever they are across multiple surfaces. We have been investing heavily in developing our capabilities in hardware engineering, as well as building out supply and physical distribution chains, and we’ve created a multibillion-dollar revenue business in the past three years. We’re looking forward to our acquisition of Fitbit, which will add strong capabilities in wearables and advance our vision of ambient computing for the Android ecosystem. As we look at the near-term product roadmap, we continue to execute at a measured pace.