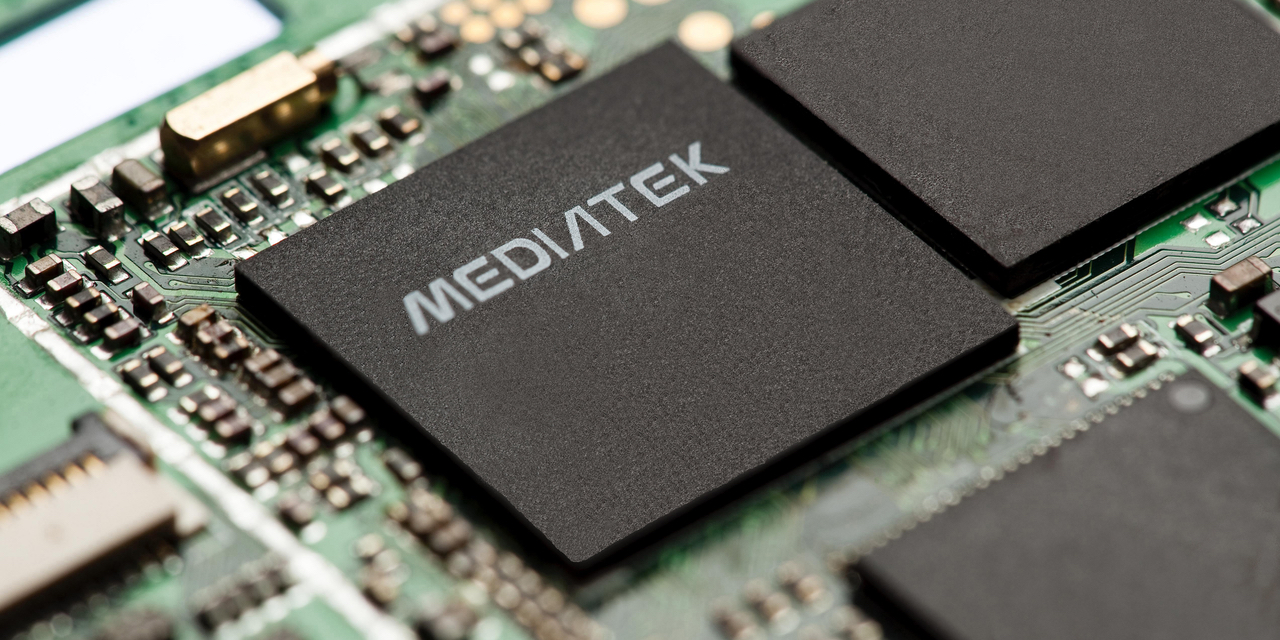 MediaTek has added another mid-range gaming chip to its catalogue of affordable device CPUs in the form of the Helio G80.

As you may or may not know, MediaTek added the Helio G70 to its lineup just last month. The Helio G80 bridges the gap between the G70 and its top tier G90 chips that were unveiled last year. MediaTek is looking to provide an option for devices at all ends of the budget spectrum with its Helio chip family.

There is support for up to 8GB of LPDDR4 RAM, although unlike the Helio G90, the G80 does not include support for the faster UFS tech found in newer storage. The Helio G80 will be able to support displays up to a maximum resolution of 2520 by 1080 pixels, which would be ideal for most budget gaming devices. It does include support for up to two cameras — either a dual 16-megapixel setup or a solo 48-megapixel sensor. Video playback is supported at up to 2K at 30fps or 1080p at 60fps.

Also included is MediaTek’s HyperEngine tech, which is said to enhance overall gaming performance. You should see improved performance as resource management on the Helio G80 is able to dynamically manage CPU, GPU, and memory simultaneously. How it translates to real-world performance is anyone’s guess at this stage.

Despite the fact that the Helio G80 does not include a dedicated APU, MediaTek claims that this chip will support features such as object recognition in Google Lens, Smart Photo Albums, facial recognition, scene detection and segmentation with background removal alongside fake-Bokeh effects.

Expect to see the MediaTek Helio G80 in an upcoming wave of budget devices from the far-East as we approach MWC 2020 in Barcelona.