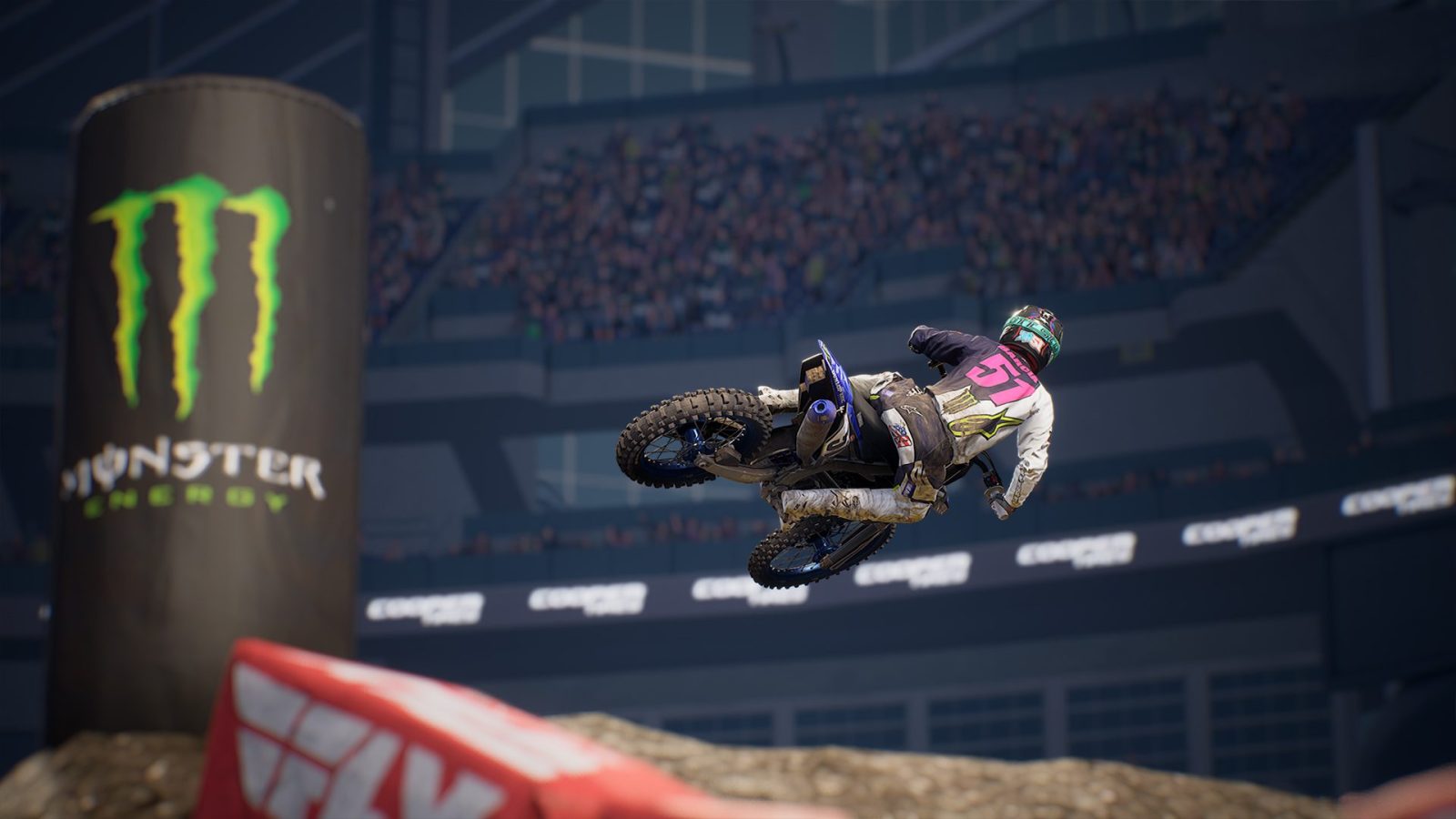 Every week, Google offers a recap of the biggest happenings in its library of games. Today, a new game, Monster Energy Supercross 3, has released on the Stadia Store, alongside two major updates arriving for Destiny 2 and Mortal Kombat 11.

Over the weekend, we entered into February, which unlocked two more free games for Stadia Pro members to claim, Metro Exodus and GYLT — the first-ever Stadia exclusive game. However, freebies aren’t the only thing to look forward to each month, as February will hopefully begin a new slate of games being released for Google Stadia.

The first game to launch on Google Stadia in the year 2020 — and the first game to release for the platform since mid-December — is Monster Energy Supercross – The Official Videogame 3. Supercross 3 puts you right in the heart of the action of the annual American Motorcycle Association Supercross Championship, letting you race for one of your favorite teams or sponsors.

The game also includes a track editor allowing you to design innovative new racetracks, ensuring you’ll always have a variety of new places and ways to race. Supercross 3 joins GRID and Trials Rising as only the third racing game on Google Stadia so far, though more are on the way.

Elsewhere in the Stadia Store, Mortal Kombat 11 received one of its most anticipated new fighters this week, in the form of The Joker from the DC universe. Joker hasn’t been seen in a Mortal Kombat related game since 2008’s Mortal Kombat vs. DC Universe. As that previous entry was a toned-down, T-rated game, fans are eagerly anticipating a more brutal, M-rated Joker for Mortal Kombat 11.

To get The Joker, you’ll need to either purchase him separately or as part of the Kombat Pack. Through tomorrow, you can pick up Mortal Kombat 11, the Kombat Pack, or the combined Premium Edition for 60% off with your Stadia Pro membership.

Finally, players of Destiny 2: The Collection, which is currently still available to be claimed by Stadia Pro members, will find a new event taking place the next time they log in. Entitled “Empyrean Foundation,” the event sets the stage for what will occur in the next season of Destiny 2.

By all metrics, Empyrean Foundation is a community event, which asks players to deposit obscene amounts of a seasonal drop called “Polarized Fractaline.” Those who contribute to the donation process will help unlock up to seven new shaders for both themselves and other contributors, while also driving the story of Osiris and Saint-14.