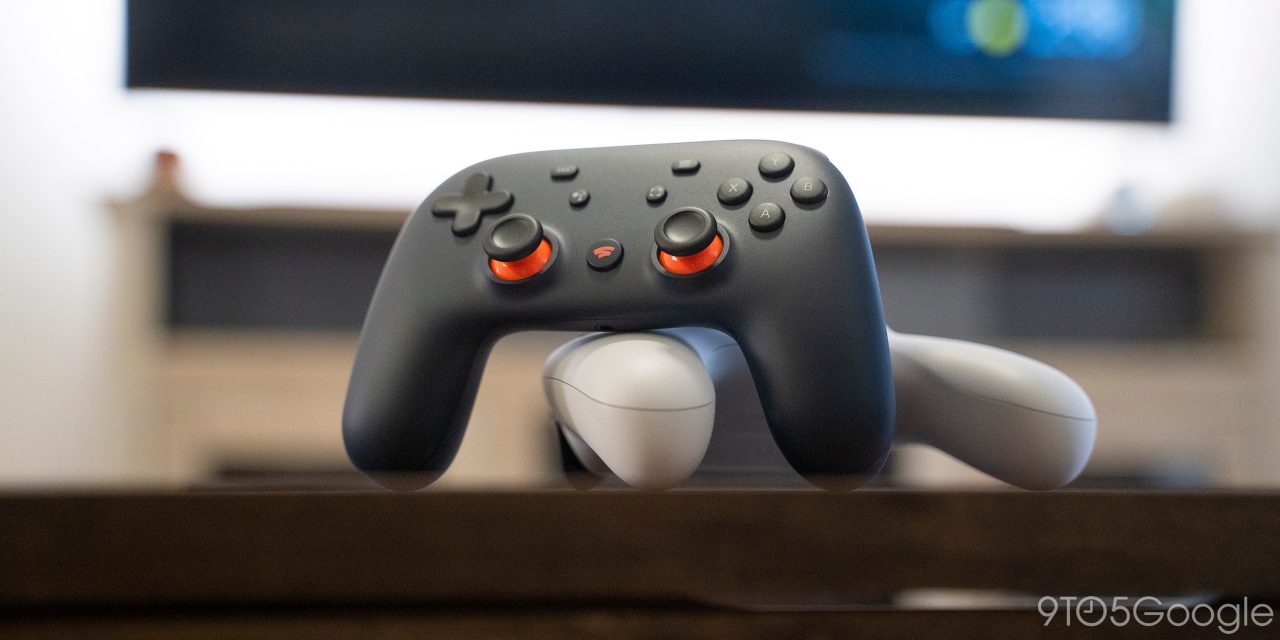 As it stands, the only two ways to play a game on Stadia are to either pay Google for Stadia Pro and its monthly free games or simply purchase a game outright. The Global Beta Testing Network wants to flip that model and pay you to beta test and play games on Google Stadia.

The Global Beta Testing Network (or GBTN) is a way for gamers to get early access to upcoming titles, provide their honest feedback to the developers, and get paid for it. Those in the network are from time to time paid to play games on the consoles they already own such as PC and PS4, from the comfort of their own home.

As noted by Android Headlines, members have received an email informing them that new testing opportunities may be arriving in the near future that will require Google Stadia. So far, no such Stadia beta tests have been announced, no doubt a result of Stadia currently being limited to Premiere and Founder’s Edition purchasers and those who received a Buddy Pass.

The launch of Stadia Base will doubtlessly open the door for more beta testing opportunities, but even then, the GBTN asks members to sign non-disclosure agreements to keep the games a secret.

If you want to try your hand at possibly playing a beta version of a game on Google Stadia ahead of release, you can start by registering for an account with the GBTN. Once complete, you’ll need to add your Stadia name to your profile and add “Stadia Controller” as one of the “platforms” you own.

Keep in mind, though, that signing up for a GBTN account is by no means a guarantee that you’ll be chosen for the next big Stadia game’s beta test. Should one come through though, you’ll be notified via email, so be sure to check your inbox regularly.