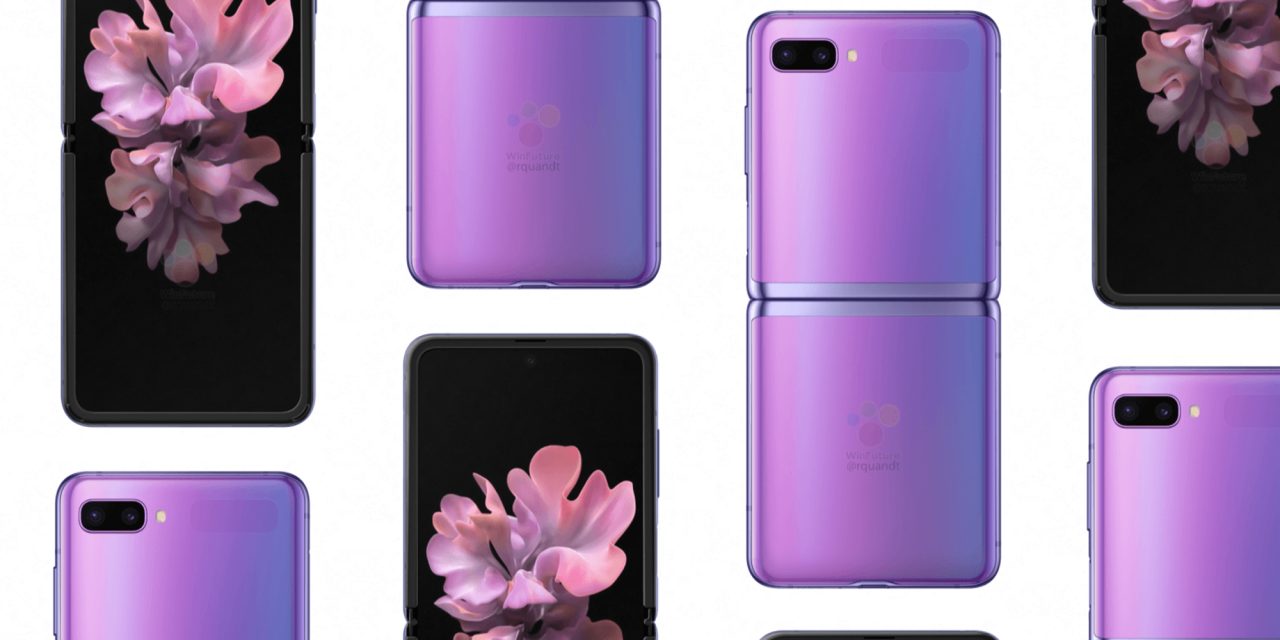 Samsung is just two days from its first Unpacked event of 2020 and tonight during the Oscars, we got an unexpected “spoiler.” Samsung officially confirmed the design and some features of its unannounced Galaxy Z Flip during a brief ad during the Oscars.

Without actually naming the device, an ad for Samsung Unpacked on February 11th showed off the new foldable in-depth. The brief ad shows the Z Flip both closed and open, even going so far as confirming the foldable’s crease is “normal” in the fine print.

What’s new in this Galaxy Z Flip ad? The biggest new feature we can see in the video is a call screen on the outer, 1-inch display. Apparently, an incoming call lights up that outer display and allows for answering and rejecting the call. This can be seen in the video below, as captured by Bloomberg’s Mark Gurman. Surprisingly, Google Duo also gets shown off heavily, highlighting the hinge angle feature which was previously reported.

The Samsung Galaxy Z Flip is the company’s second foldable smartphone, this time with a more affordable $1,500 price tag. It has an internal 6.7-inch display which is taller than your average smartphone. It’s still not totally clear how Samsung plans to market this device, but it has flagship specs and should be found on all carriers. Most likely, it’ll find its audience.

Samsung just showed off its new Fold during an Oscars commercial. That’s one way to announce something. pic.twitter.com/rtSJ3jvkif