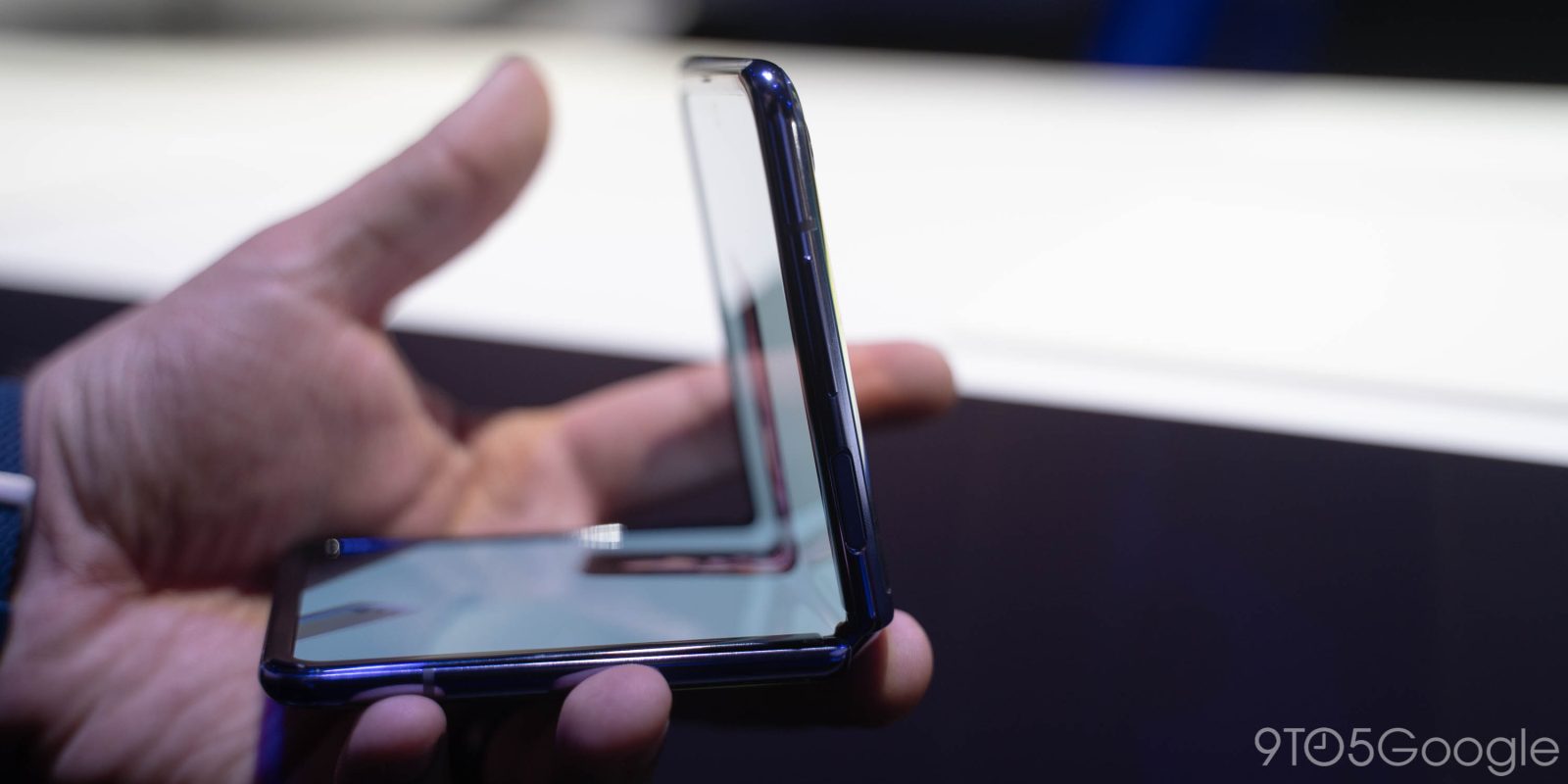 How resilient foldable smartphones can be will ultimately determine whether the form factor survives. The Galaxy Z Flip today was subjected to a durability test that calls into question Samsung’s marketing for Ultra Thin Glass.

With a glass display, many assumed that the Galaxy Z Flip would be materially different from the Motorola Razr and Galazy Fold. However, JerryRigEverything today demonstrates that Samsung’s latest foldable will — in everyday use — scratch just as easily.

When subjected to picks that replicate the hardness of various materials, we see scratching begin at level two — just like the Motorola Razr earlier this month. A fingernail also proves capable of scratching, while deeper grooves emerge at level three. The YouTuber describes how he “could physically feel the tip of the pick start to cut the display surface open” with the next level up.

In fairness, most of the initial damage looks to be on the “protective layer” that Samsung applies over the the Ultra Thin Glass. That would mean Samsung’s material achievement on the Galaxy Z Flip still stands, but what’s the point if the experience of using the device is unchanged from existing foldables?

At the end of the day, prospective buyers will be using a display that scratches more easily than the modern smartphones they’re use to. This reality is not present anywhere in Samsung’s bombastic marketing that claims it ‘broke’ the “laws of physics” with folding glass.

Its design doesn’t follow the rules, it breaks them. Starting with the laws of physics. Yep, we folded glass, yes glass. We made a leap from polymer screens to ultra-thin glass technology.

There is no discernible benefit of having a glass display if it’s literally hidden away and still protected by fallible plastic. The company is seemingly happy to let people assume that its UTG breakthrough will allow for normal usage, and is what people are interacting with 24/7.

Later on in the durability test, we see a level five pick being used to puncture the Galaxy Z Flip’s screen, with every point killing the display. In comparison, all other smartphones do not see scratching until level six, with deeper groves at level seven.

Have you ever questioned the nature of Ultra Thin Glass?

In a statement to The Verge, Samsung makes reference to the protective layer and how the device “should be handled with care.” The company also revealed that it will soon be offering a “one-time free application of a screen protector for the Z Flip.” This requires visiting a UBreakIFix store, Samsung branded locations, or shipping to Samsung Premier Service as the additional protection “will be applied by a specialist with the proper equipment to align and apply it.”